Home Cat Facts Catnip: Why Some Love It And Some Don’t Even Care
Cat FactsCat HealthCats

Catnip: Why Some Love It And Some Don’t Even Care

Catnip – the recreational herb for your cat. You know you’ve spent money on those mouse-like toys filled with dried Catnip leaves just for the entertainment to see the reaction from your feline friend and it can be a real bummer if they have zero response at all. Do you know why cats act crazy on catnip and some don’t care at all? 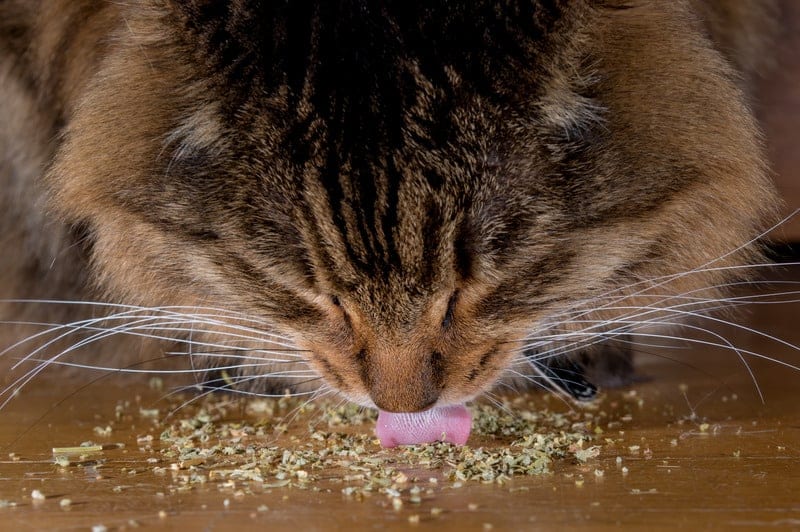 My cat is crazy on Catnip!

The response your cat is having can almost be described as euphoric. They run around like a mad man, vocalize, rub all over or dig at the leaves and some may even salivate. Some may even have a response of looking happy and totally chilled out.

The response is from the oil in the plant is called Nepetalactone that triggers certain receptors in their brains, think of this as “happy pheromones,” that in turn, tell that cat to act absolutely ecstatic. However, the entertaining response doesn’t last long term. In fact, a typical Catnip high only lasts for about ten minutes, but after a couple of hours, it can return if the cat is exposed to the plant again.

Interesting catnip fact: There are more than 250 species of catnip around the world today. 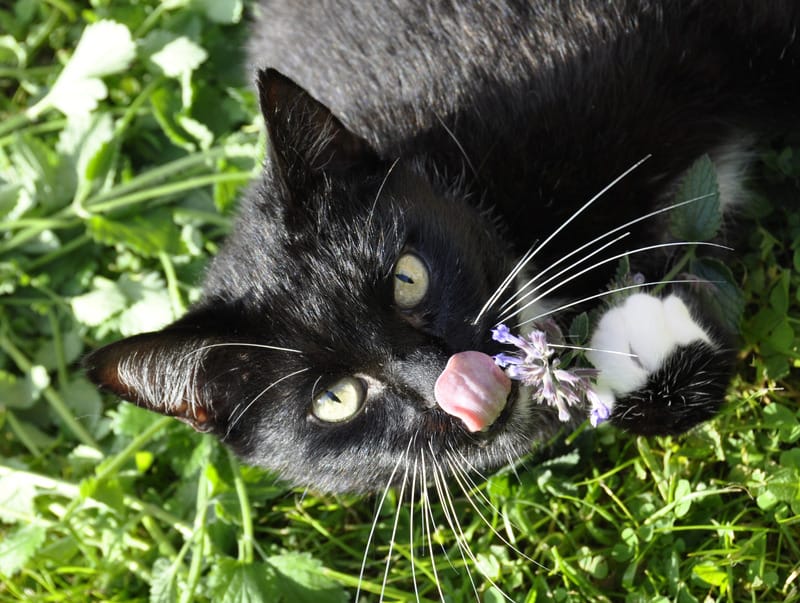 If your cat does not respond to Catnip like the main character on YouTube, don’t worry, it’s not uncommon to have a cat that doesn’t seem to care for Catnip. It’s interesting in that the response to Catnip is hereditary, so if your cat’s parents didn’t care for Catnip, you can probably bet that your cat doesn’t have the gene to go crazy for it either. Studies show that only about % of the cat population carry the gene to go Catnip crazy.

Age also plays a part in not caring for Catnip. Kittens less than six months old are not finished mentally and physically developing so they aren’t sure if they want to join the party or not. Older cats usually don’t care for the happy plant either.

It’s also possible that your cat has had too much Catnip in their time and are now immune to the psychological effects it has on them. In other words, they are literally burnt-out.

Interesting fact for you, cat lovers: 30%-50% of cats lack the gene that makes them react to catnip! 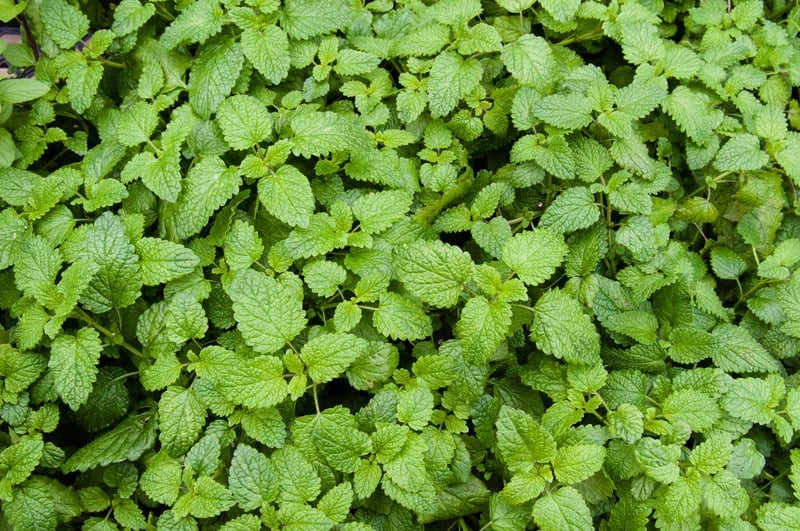 In the end, it’s up to you to see if your cat responds to Catnip like they are on a hallucinating trip. Using fresh Catnip instead of dried leaves can increase the chance of a response. The plant is also easy to grow, it belongs in the mint family. It also has a certain smell to it and can grow up to 4 feet tall. Catnip is completely harmless to your cat. The plant strictly triggers euphoric responses in the brain so they can’t become sick from it or end up brain dead.

Catnip can be a fun treat for your feline friend. Although it has a short-term effect, it makes them happy and running around for exercise or just feeling chilled out. However, if your cat doesn’t take a liking to Catnip, don’t worry they aren’t defective, they may not have the Catnip gene!

Want to spoil your kitty with some homegrown catnip for them to enjoy? Check out Pet Greens—the Cattitude Cats all love it!