Why Do People Say That Black Cats Are Bad Luck?

When it comes to black cats, it seems that they’ve been unfairly judged for centuries. For those of us who deeply care about cats, we’d never consider them to be anything but special. In the United States, it seems that black cats have been synonymous with bad luck for a great number of years. But have you ever wondered why it is that people have been foolishly led to believe that black cats are bad luck? Here I’ll uncover for you the reason why this myth came to form. And, I’ll also share with you some countries across the globe who instead see these kitties as symbols of good luck! The Middle Ages instilled the great fear of the black cat

In the Middle Ages before the Black Death of 1348 CE, the main purpose of cats was to kill mice. It was a relationship built on mutual understanding that the cats kept rodents away so their presence was generally accepted. But as death spread rampantly in Europe due to the Bubonic Plague, cats became intensely feared and almost all were exterminated. Thankfully, not all those who lived during the medieval times hated cats. In fact, nuns were known to keep these cats as pets. And many medieval Islamic cultures had a soft spot in their hearts for cats as well. But black cats didn’t have it so easy.

Not long after this time, many religious affiliates began to believe that black cats were associated with the Devil. The thought was that these cats were somehow related to the devil, and many religious people of this time feared them with passion. By the 16th century, the omens surrounding black cats were common in many cultures. Italians during this time believed that if a person fell in and a black cat were to lay on their bed, surely they would die. And the Normans and Germanic people believed that if you were to see a black cat, your days were quickly numbered.

Fear makes people do crazy things, as we know, and it took several centuries for people to see the beauty in black cats and to appreciate and love them. After all, a black cat is no different than any other cat. But during these times, superstitions reigned over logic and reasoning. 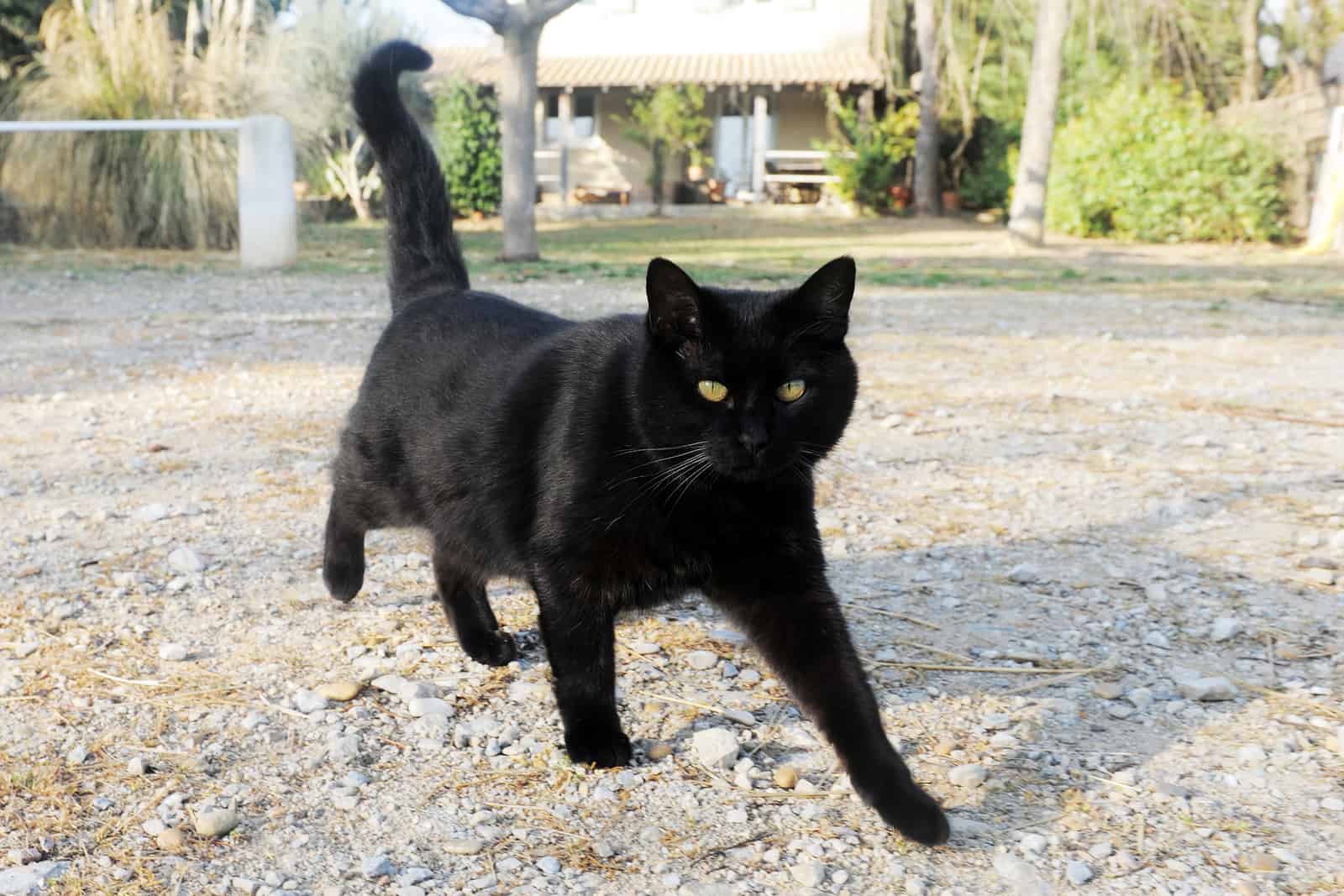 In colonial Massachusetts between February 1692 and May 1693, the Salem witch trials instilled fear in the hearts of many. And the literal witch hunt during this time wasn’t exclusive to suspected human witches. Animals were also accused of witchcraft during this time. Villagers who were fearful of these witches believed that black cats were familiars, and that they would help do the bidding of these witches. These feline familiars were thought to be supernatural entities that assisted with the practice of magic. Some villagers even went as far as to say that the black cats were possessed, and shape-shifters who could transform into witches. Due to this intense terror and speculation of the God-fearing Puritans, many black cats were executed during the Salem witch trials. 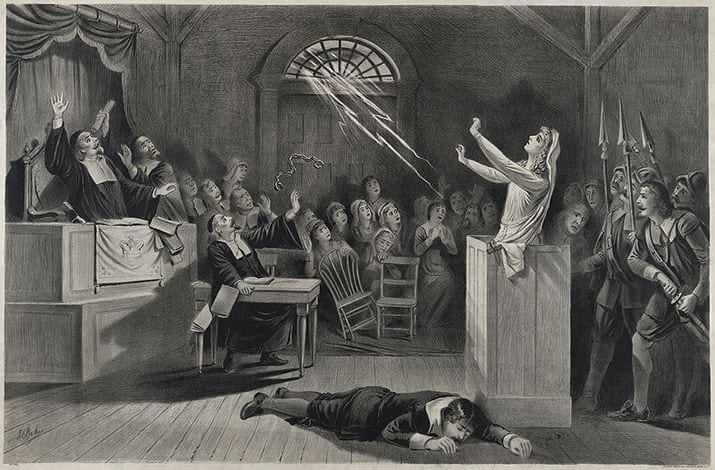 In present day, black cats are often the poster child for all things Halloween. Should you have a black cat in your life, it’s imperative that you keep them indoors on Halloween night to keep them safe. There are still cruel hearted individuals out there who will try and harm black cats—and this is especially true on Halloween. And because of this reason, many shelters will withhold adopting out black cats that come into their care until after the Halloween season ends. 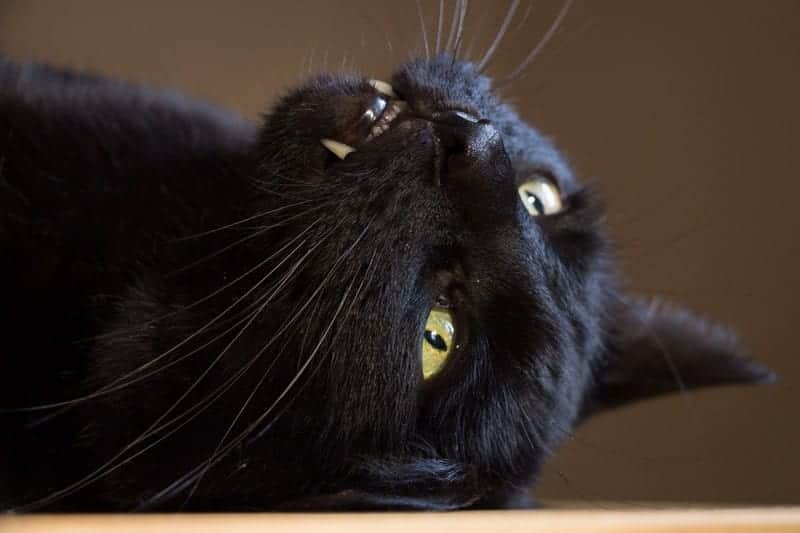 Many think that black cats are less adoptable, but such is not actually the case. When it comes to coat coloring, there are simply more black cats when compared to other cats. It is true that black cats can sometimes be difficult to photograph, so this can affect their likeliness of being adopted strictly in terms of that. Thankfully, cat lovers everywhere have a soft spot in their hearts for these beautiful cats. And more so, they are quick to open their hearts and homes for those in need. So, perhaps, their stigma of bad luck helps them to instantly win the hearts of potential adopters.

Have you ever wondered why some black cats start to “rust” and their coat transforms into a ruddy hue? Find out the answer here. 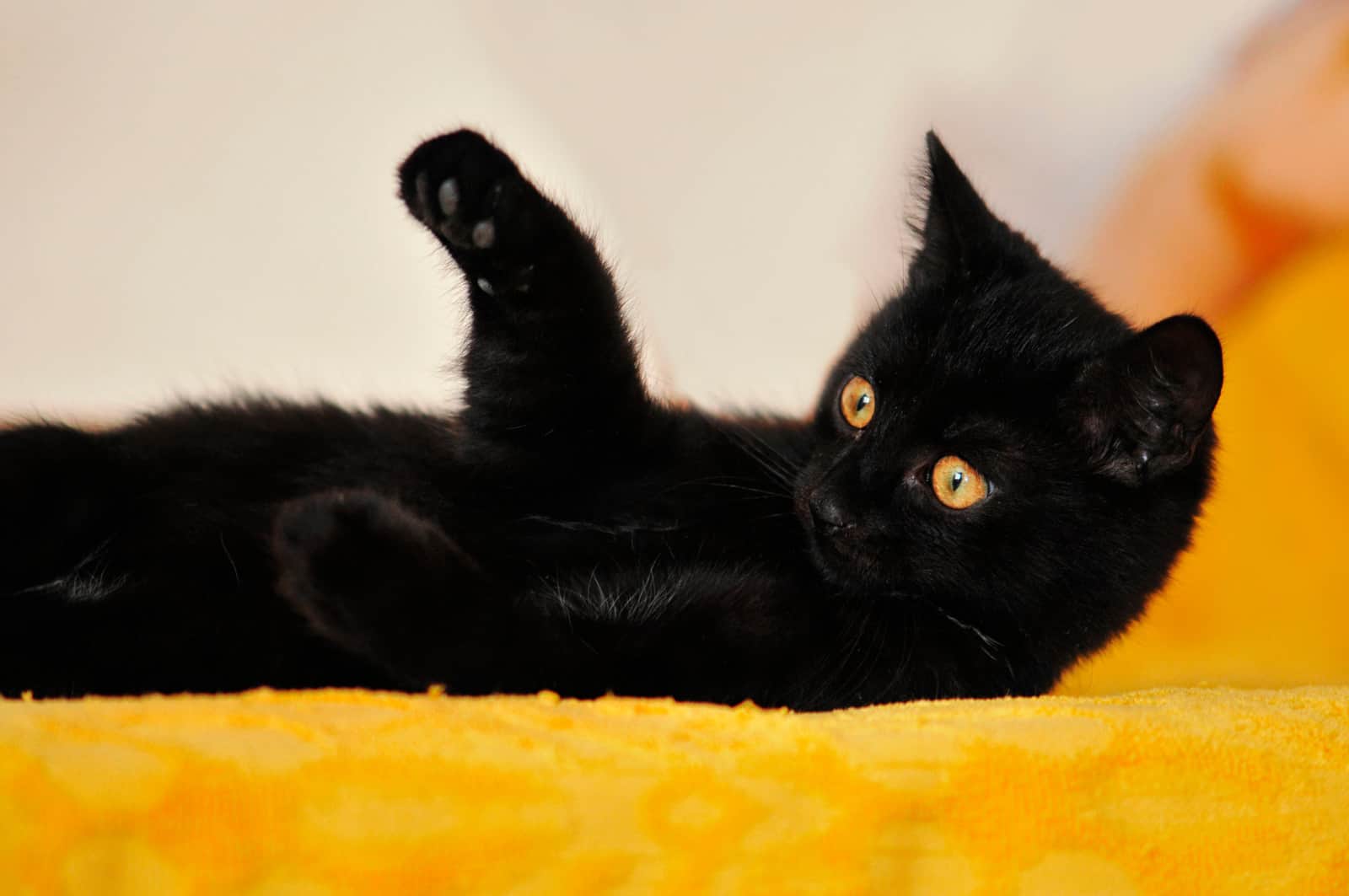 Across the globe, these mini panthers are symbols of good luck

Forget everything negative that you’ve heard surrounding black cats. In many other cultures around the world, these cats are actually symbols of good luck. Check out some of the cool ways that black cats bring good luck around the world…both long ago and still today! 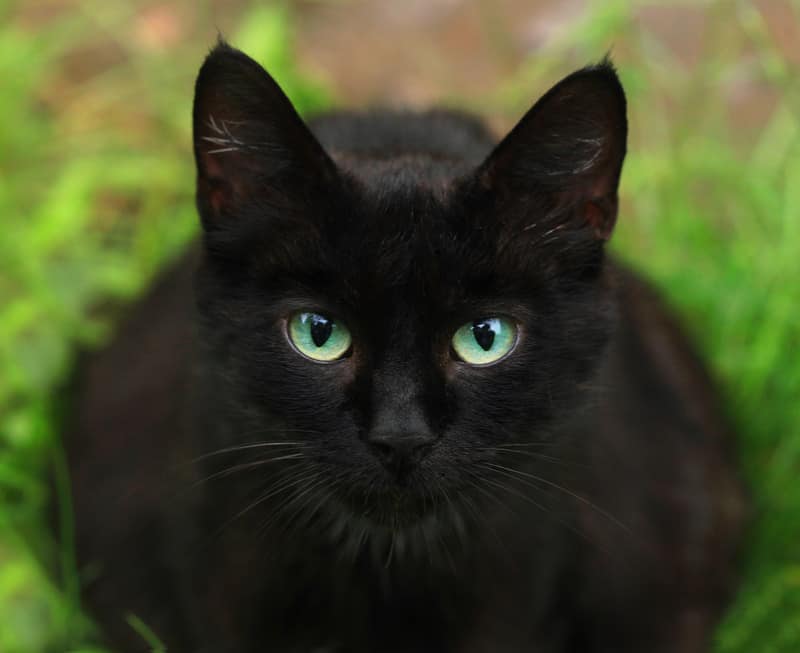 Check out this video from the Cattitude Daily YouTube Channel all about these good luck kitties!

Want to read about some more myths about cats that simply aren’t true? Check out my article where I debunk common misconceptions about cats here on cattitudedaily.com. 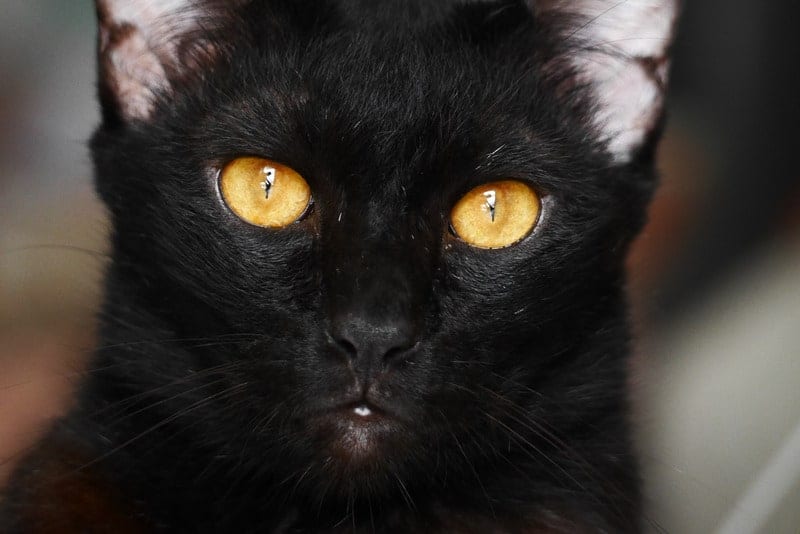