I think anyone and everyone has heard by now of the Coronavirus. This epidemic has reached a point in which the entire world has turned their attention to towards what the World Health Organization (WHO) has labeled as an infodemic. There is much unknown about the virus and the widespread pandemonium has no end in sight.

Concerned people all across the globe have their eyes and ears turned to the news waiting for the latest information on this deadly virus which has already claimed the lives of individuals outside of China. 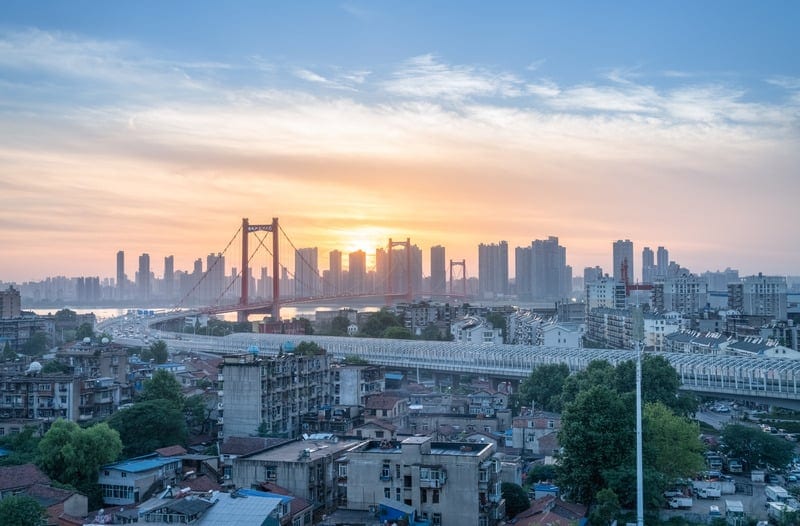 In Wuhan, China, a centrally located virus-stricken city, people have evacuated in droves. And when it comes to their pets, not all have made the journey with their humans.

I even read reports today of pets being thrown off balconies after pet owners feared the possibility of contracting the virus from them. This came as a result of rumors that pets are carriers and transmitters of the deadly virus. (I’ll spare you the links to that, the images are absolutely horrifying.)

Yahoo News reports even more terrifying news out Suichang county. This province is second to Hubei with the most infections. For those Suichang residents, their dogs have been ordered to be kept at home. Should they be seen in public, there are strict extermination orders in place. 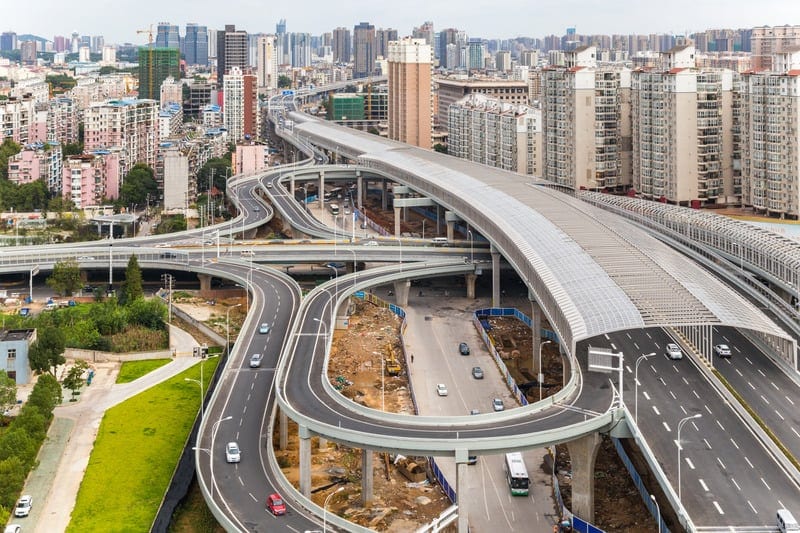 According to Business Insider, it’s reported that the Wuhan Coronavirus has killed 362 people and infected over 17,000 others. (as of today, 2/3/2020)

Much like those pets who are abandoned during natural disasters, sadly a great number pets are being abandoned in parts of China by those who are fleeing for their lives. Pets don’t deserve this treatment, left to fend for themselves with very little hope of survival. That is, until animal lovers in China have caught wind of their plight.

Reuters reports that up to 50,000 pets have been left alone in their homes in the city located in the Hubei province. The WHO recently defined the virus as a pandemic, labeling it as “the worldwide spread of a new disease.” 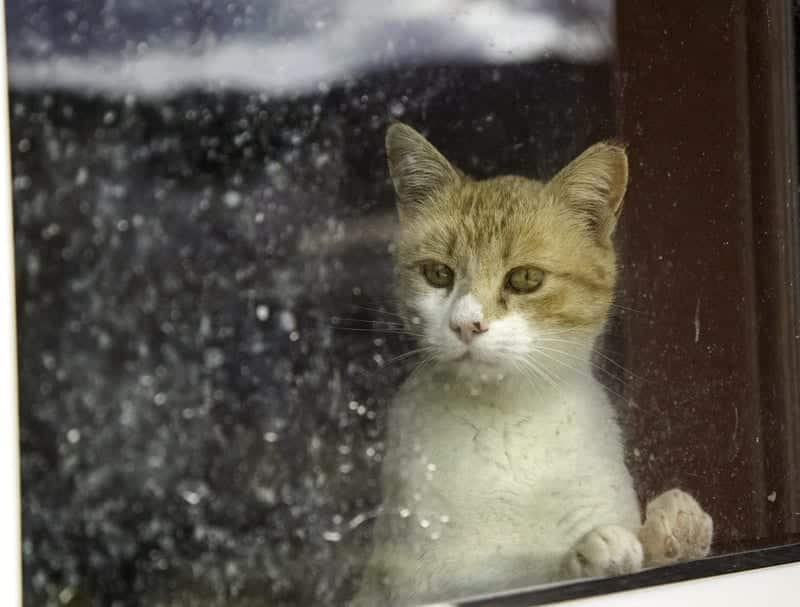 Lao Mao is a resident of Wuhan, and many of his friends refer to him as “Old Cat” which is homage to his kindness towards the feline kind. The city of Wuhan has been on lockdown since January 23rd. And since January 25th, Lao Mao (whose actual identity has been disclosed at his request) has worked to break into people’s vacant homes to save these animals from starving to death.

With his team of volunteers, he has embarked on his personal mission to save these cats, as well as dogs, from certain death. Through social media, he learns of their whereabouts and breaks into the homes to free them. “My phone never stops ringing these days. I barely sleep.”

“My conservative estimate is that around 5,000 are still trapped, and they may die of starvation in the coming days,” Lao Mao said. 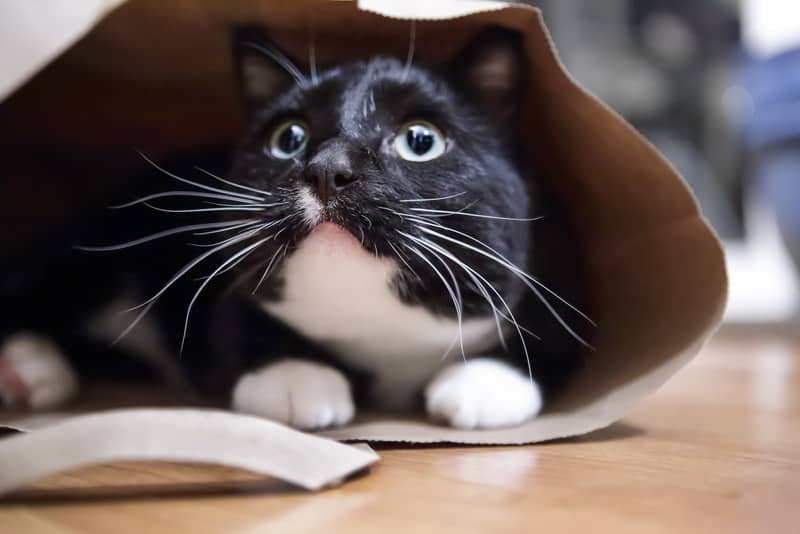 My heart goes out to Lao and his volunteers for their heroic rescue efforts. Without them, these animals wouldn’t stand a chance.

Urinary Tract Infections In Cats: What You Need To Know