When the San Diego Humane Society received a call from a property manager in Escondido, they weren’t sure what to expect. Animal hoarding situations are unfortunately more common than people think, but it’s always a serious situation. The property manager told rescuers that when a tenant was evicted, they left behind a big mess. And living within those unsanitary conditions were dozens of ill-looking cats. 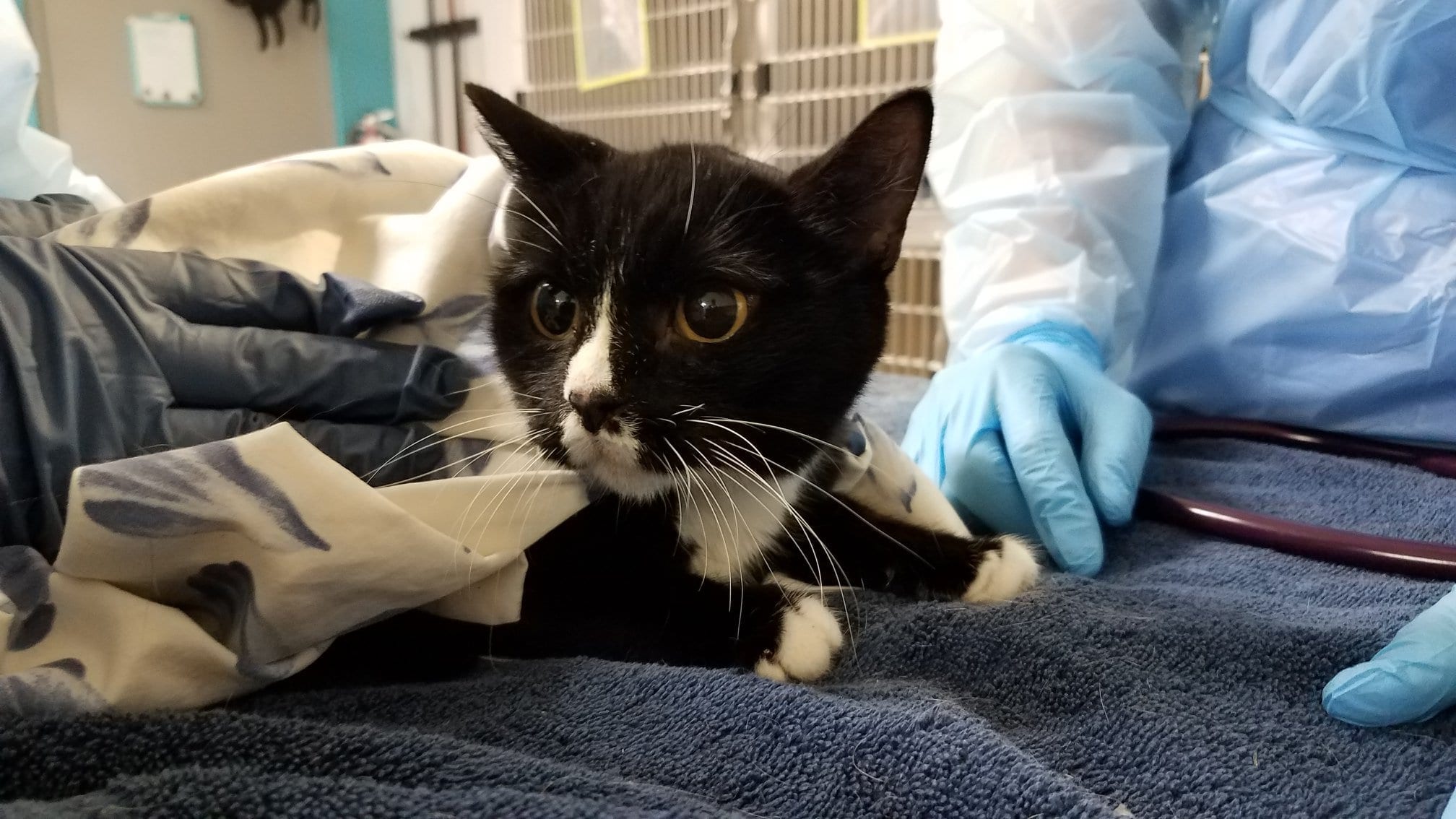 Officers with the SDHS’s law enforcement division organized and responded to the condo in question near the end of October. What they found was an environment no human or cat should be forced to live in. They described the conditions as “unsanitary,” and they didn’t waste any time in removing the cats from the condo.

After thoroughly searching the residence, officers found a total of 31 cats living in squalor. Most of them showed obvious signs of illness, most likely from living in such close quarters and not receiving proper care. They were all transported to SDHS campuses for extensive medical exams. 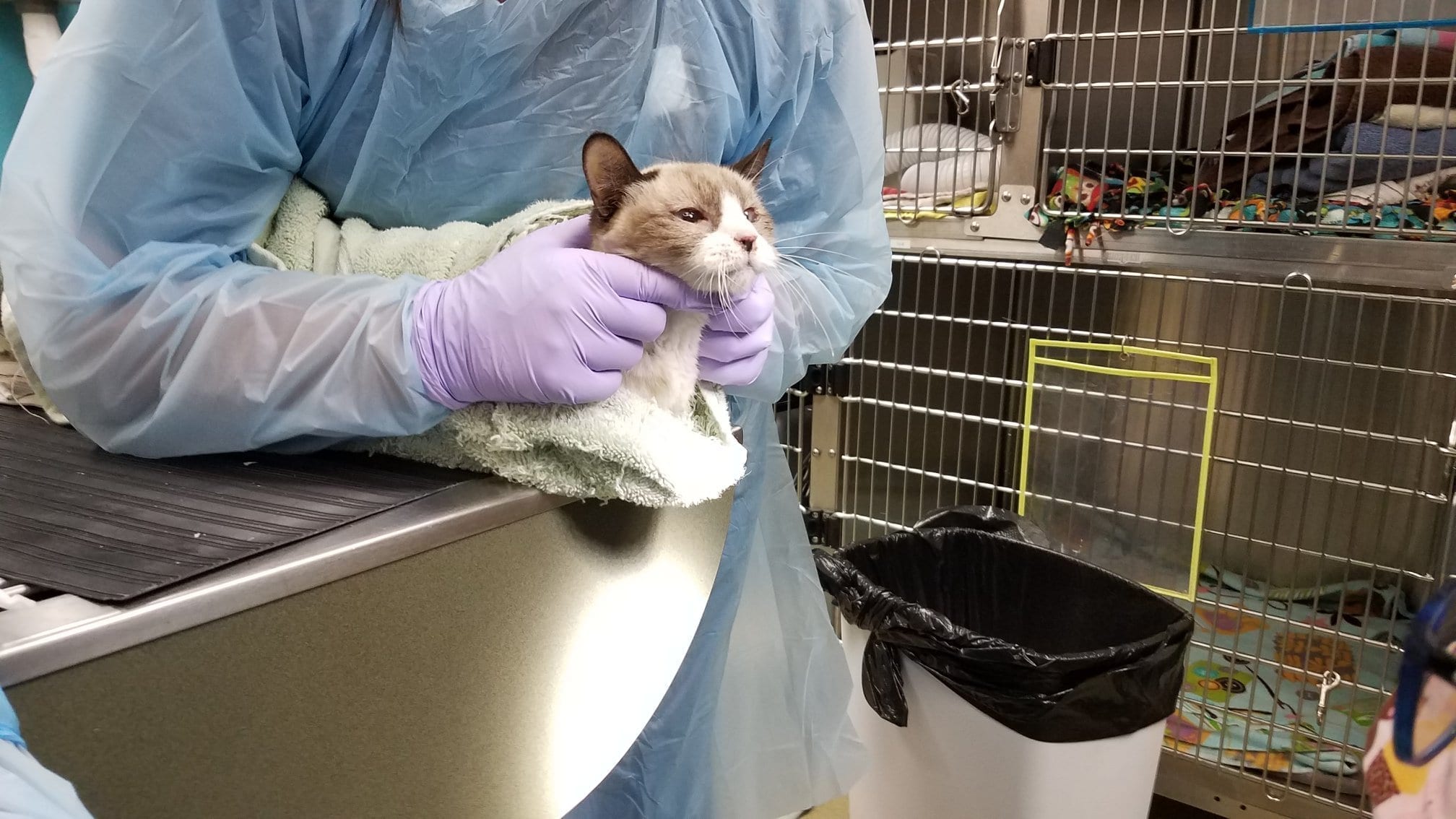 Determined to give the remaining 30 cats the best chances at new lives, the shelter funded more than three weeks of intensive medical care. The cats needed fluids, medications, healthy food, and plenty of rest. With time and attention from staff, the cats slowly started to recover.

Now that the majority of the cats are out of the woods, SDHS has decided to transfer them to their local rescue partner, Love Your Feral Felines. Run completely by volunteers, Love Your Feral Felines specializes in finding appropriate homes for cats that may be lacking vital socialization skills. Some of the cats learn how to live in homes thanks to compassionate fosters. Others enter their barn cat program where they live happily in comfortable barn homes and help farmers with pest control.

The 30 cats found in the Escondido condo need a little more rest and relaxation, but they’re well on their ways to better lives. In the meantime, SDHS is involved in an open investigation in hopes of getting justice for the cats and charging their former owners with illegal abandonment.

Interesting Facts About Catnip You May Not Have Known

Former Stray Kitten Travels The World With Her Rescuer