Why Do Cats Meow?

Our feline friends have a laundry list of sounds that they make. And it’s these sounds that we love that help us to better understand what’s coursing through those curious little minds of theirs. We know that cats will hiss, chirp, trill, brr, and, of course, meow. Although many will argue that cats meow at each other, the truth is, when it comes to good old-fashioned meows, those are used for another purpose. Wondering what that is? Well, just keep reading! 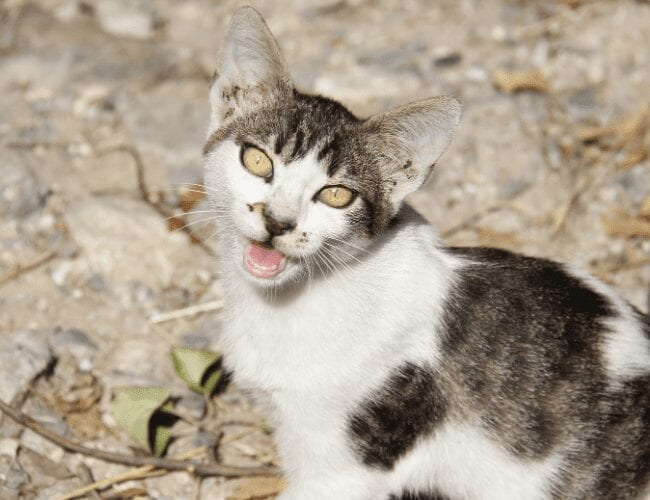 Those cat meows are passed down from centuries of domestication

Cats haven’t meowed loudly since the beginning of time? Well, domestication has a little something to do with that. Animals learn to adapt due to their environment and the changes around them. And when it comes to the domestication of the feline kind, you can thank the farmers of ancient Anatolia in the Near East 10,000 years ago for that. This area which is now known as modern day Turkey is responsible for the first record of domestication for our feline friends. Many think that the ancient Egyptians were the first to domesticate cats, but scientific findings beg to differ.

Prior to domestication, cats were thought to be loners that didn’t crave companionship with humans. Cats are good worker bees when it comes to slaying varmint, and since ancient humans were able to connect disease with varmint, they didn’t mind the presence of the felines. Many have spread false tales that cats are bad luck for centuries, but when they realized that cats served a definite purpose, many people the world over started to allow them around and sometimes even in their homes. Obviously the cats of today’s world very rarely ever serve a working purpose aside from making us their humble servants. 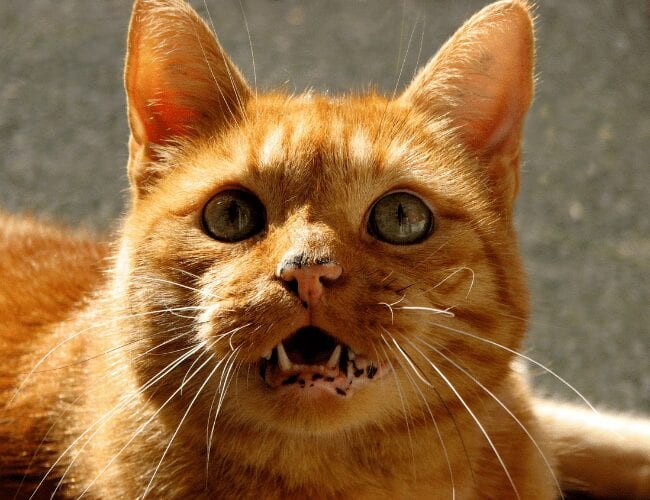 Cat meows are refined by years of domestication and close interaction

If you’ve read any of my articles on this website, then you know I love to decode the many ways of the meow. And, as I mentioned above, there are many distinct variations of the meow. We dedicated cat moms and dads spend countless hours with our cats once we open our hearts and homes to them. And our cats have learned to adapt from centuries of communication and close interaction with humans to develop a series of meows that mean certain things for certain reasons. The more time that you spend with cats, the easier it is to understand them. I know my cats ‘feed me’, ‘pet me’, ‘let me out’, and ‘put me down’ meows like the back of my hand. And something tells me that you do, too!

Did you know that some breeds of cats are more talkative than others—like the Siamese? Learn about them here on cattitudedaily.com. 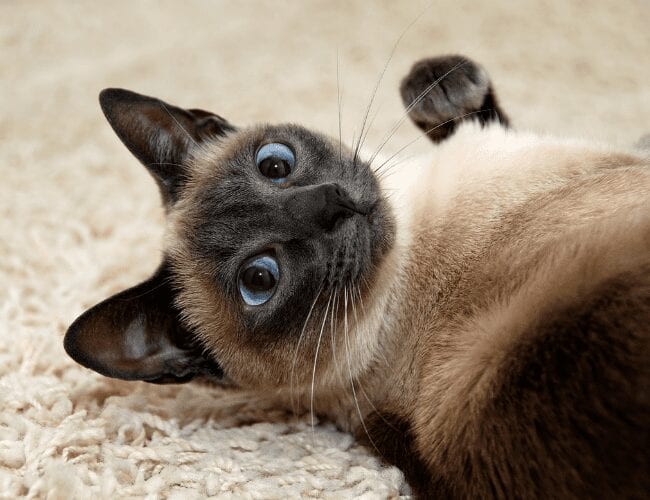 Cats meow to voice their frustration, discontent, or to signal to their owners when something is amiss

Your job as your cat’s caretaker is to stay on top of their health. When something is causing us distress, we can internalize it, but often we phone a friend, a doctor, or find means to cope. But that doesn’t mean that what is bothering us will simply vanish. Of course there are certain things which can heal over time without treatment, but if something is seriously plaguing us, we need to get it checked out.

Your cat doesn’t have the ability to write you a letter, shoot you a text, or talk your ear off in your language when something is troubling them. So, how do they let you know? They meow, of course! It makes you wonder, or at least it makes me wonder, when did cats learn that expressing themselves could get them attention, anything they want, or the help that they need? It’s just another reason why cats are some of the smartest creatures on the face of the earth! 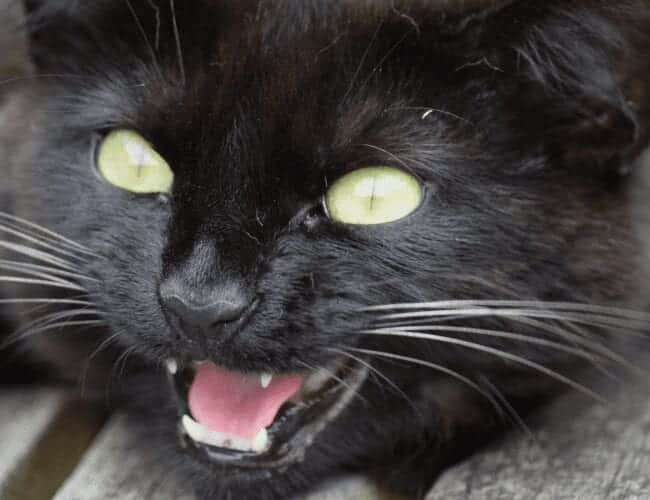 Want to learn how to better decode cat talk? Check out this article here on cattitudedaily.com.

Study Shows Rescue Cats Can Be Great For Kids With Autism