While it’s true that the tabby snoozing on your bed thinks and acts differently than their wild ancestors, the feline’s road to apparent domestication hasn’t been as evolved as you might think. In fact, a study looking at ancient feline DNA shows that today’s cats are genetically similar to those independent predators of the past. Unlike other animal species, evidence shows that in thousands of years, cats have barely changed. As cat parents, we’re not all that surprised. It’s further proof that cats have always been perfect exactly the way they are. 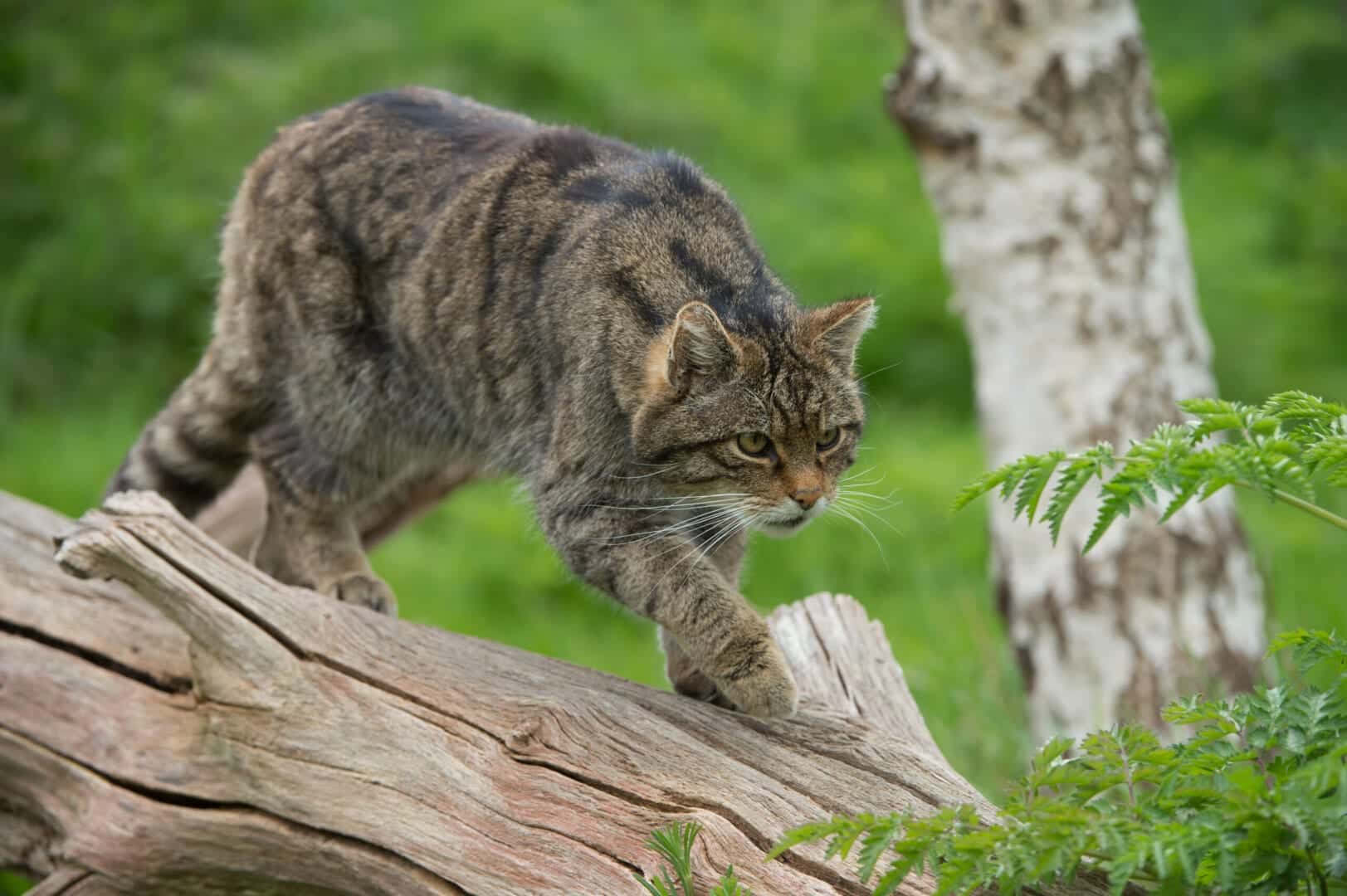 From chickens to cows, every one of today’s domestic animal species can trace its lineage back to a wild ancestor. They lived in natural habitats following the rules of the survival of the fittest. They found their own food, water, and reproduced based on instinct alone. As humans became more involved, however, all that changed.

Humans have had a hand in countless cases of animal domestication. By creating relationships with these animals and breeding them for specific purposes, humankind also influenced their genetic makeup. Over time, the domesticated animals evolved to be completely different than the wild animals with their original DNA. A potbellied pig looks and acts a lot differently than a wild boar, and that Pug you saw at the park has almost zero resemblance to a wolf.

In most of these cases, humans were the ones to initiate the change. According to science and what we know about the past, cats have always been the exception.

A Mind of Their Own 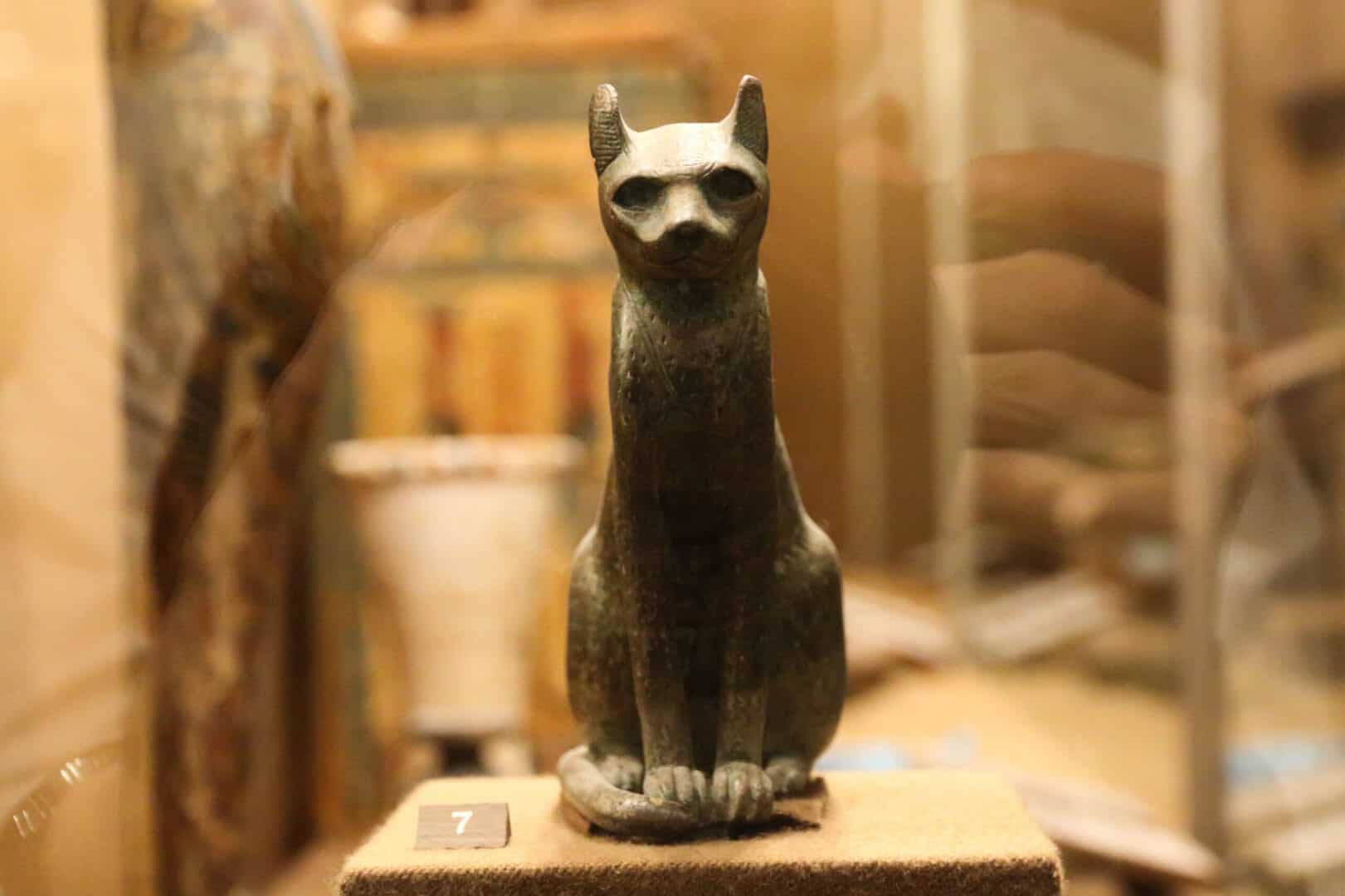 While humans set their sights on domesticating horses to use for travel, chickens for food, and other animals for specific purposes, we didn’t necessarily choose cats. Evidence shows that it was cats that decided to get close to humans, not the other way around. But they didn’t do it for the belly rubs or ear scratches. Ancient wild cats were attracted to human settlements because where there were humans, there were rodents. Cats learned quickly that if they hung around a farmer’s barn, it wouldn’t be hard to catch their next meal.

Humans, of course, recognized the benefits of letting the wild cats stick around. That early alliance eventually led to cats becoming part of the family. The surprising thing is that it happened with few changes to feline genetics.

According to a study in Nature Ecology & Evolution, cats remained the same even after they connected with humans. The study looked at DNA from the five wild feline subspecies along with Egyptian cat mummies and cats from the stone age era in Romania. It wasn’t until the Middle Ages when cats started to show minor genetic changes. Researchers believe these changes came about simply because cats chose to exist closely with humans, and not because they went through the same domestication process as other species. 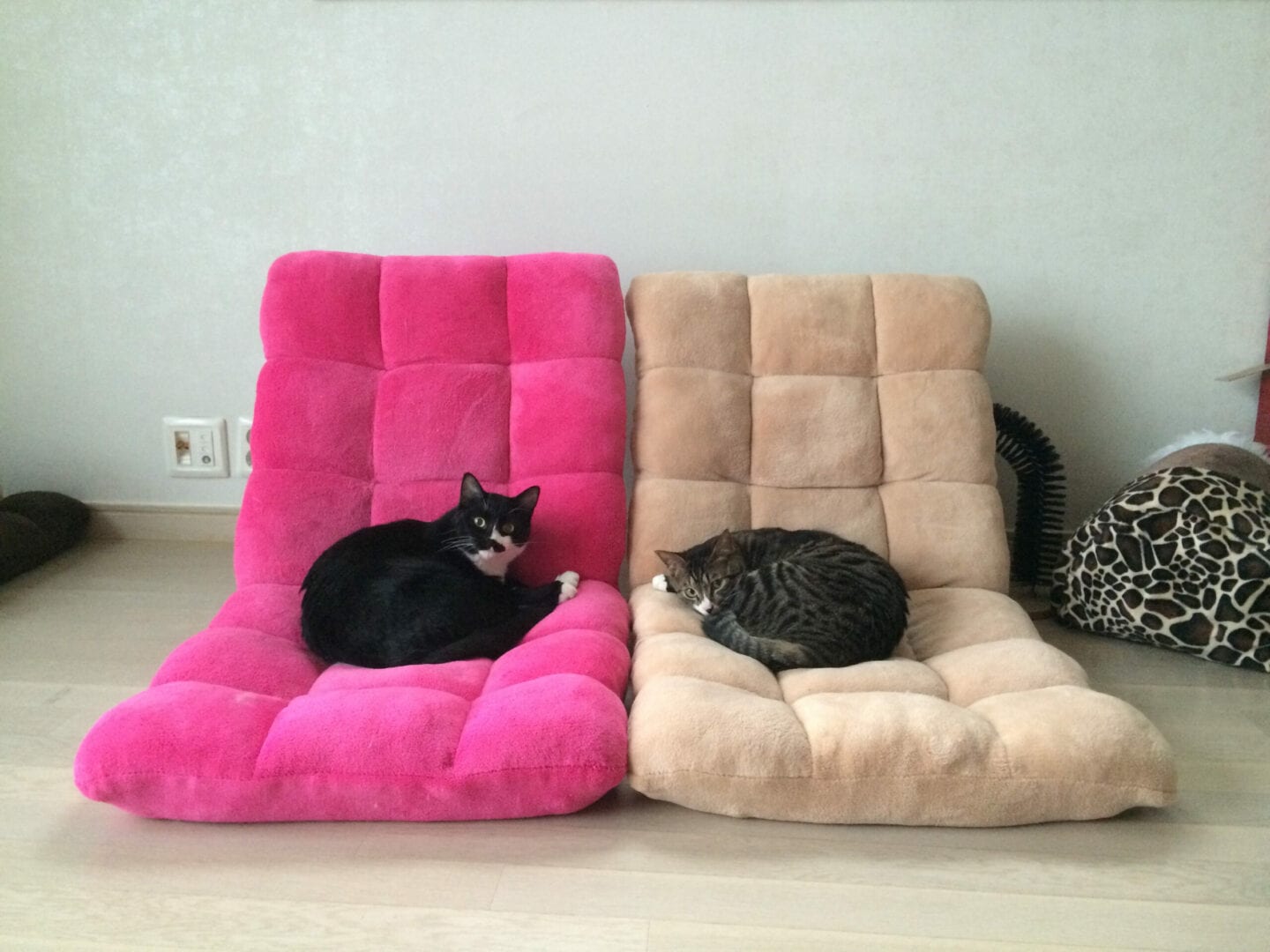 Unlike other animals, the differences between wild and domestic cats have been subtle. The first genetic clue that something was changing was the appearance of the tabby coat pattern. Those characteristic stripes and blotches first appeared in the Ottoman Empire around 1,300 CE. It wasn’t until the 18th century, however, that the pattern started to be associated with human-friendly felines.

While cats were working on domesticating themselves, humans didn’t get fully involved until the 19th century. That’s when people started developing new breeds and selecting cats for specific characteristics. Even still, the rise of different breeds has led to only subtle changes in the species itself. Even two cat breeds that are obviously different, like comparing the Maine Coon to the Russian Blue, have many similarities. Meanwhile, in the dog world, it’s hard to believe that a Belgian Malinois is the same species as a Chinese Crested.

As study co-author Eva-Maria Geigle told National Geographic, cats have remained largely the same throughout history most likely because it was unnecessary to change them. They have always been perfect, and they’ve made it clear that they make their own decisions.