There’s no doubt that our flat-faced feline friends, like Scottish Folds, Persians, and Himalayans, are incredibly cute. Their smooshed little noses give them a look that countless cat lovers fawn over. We love the look so much that for generations, breeders have been selectively choosing cats to make their faces as flat and smooshed-looking as possible. The result has been a lot of cute kittens, but a new study shows selective breeding of these cats has also led to serious consequences when it comes to communication.

The study, published in Frontiers of Veterinary Science, reports that brachycephalic (flat-faced) cat breeds are unable to use their facial expressions for communication. Think of it like someone who has received so much Botox that they can no longer move their facial muscles like they used to. But instead of Botox, flat-faced cats have generations of selective breeding to blame. 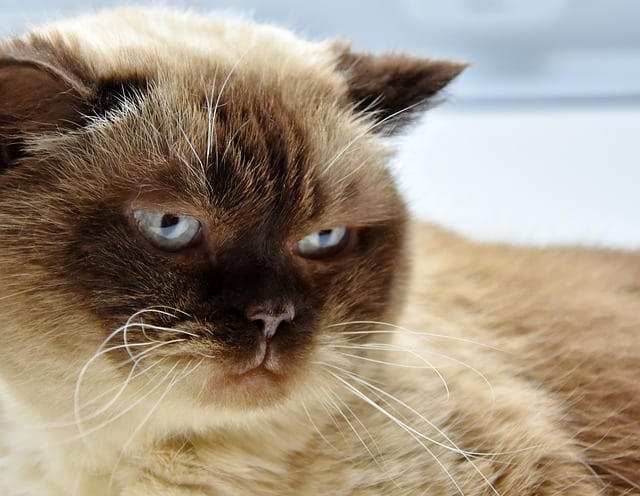 There’s a long list of domestic pet breeds that are today’s products of selective breeding. This practice is often used to minimize specific health risks prevalent in a breed or to make a desirable behavioral characteristic, like having a strong work ethic or being friendly toward humans, more likely.

Having a flat face gives a cat zero behavioral or health advantages. In fact, flat-faced cats are more likely to suffer from health issues including breathing and vision problems.

The most common reason behind selective breeding for flat-faced cats is simply because humans like the way they look. It’s all about aesthetics and that cute factor. Postdoctoral researcher Lauren Finka theorizes that people are attracted to the smooshed face look for the same reason we think babies are cute when they’re upset. Their pinched and pained expressions fuel our natural drive to nurture and comfort. 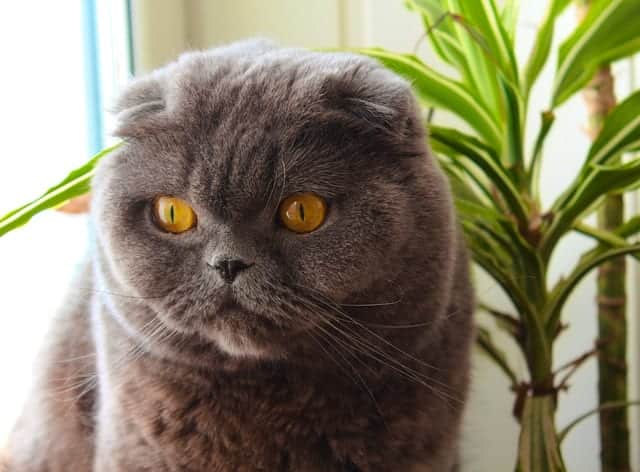 An Inability to Communicate Pain or Displeasure

Knowing the motivation behind selective breeding, researchers with the recent study focused on a cat’s ability to show pain or displeasure through their facial expressions. Because cats obviously can’t talk, they rely on body language and facial expressions to communicate their thoughts and needs to human caretakers, along with other cats. One of the ways cats express pain is by grimacing or distorting their faces into a kind of scowl. Researchers found, however, that many flat-faced cats can’t do this.

Data was gathered through a computer algorithm that analyzed the facial expressions of more than 2,000 cats. The algorithm assigned each cat a score that ranged from a neutral expression to a full-on grimace.

Next, researchers compared the facial expression scores of various domestic shorthair cats that were recovering from surgeries to those of healthy and happy flat-faced cats. They found that the flat-faced felines expressed “pain-like facial expressions” even when they were completely relaxed. 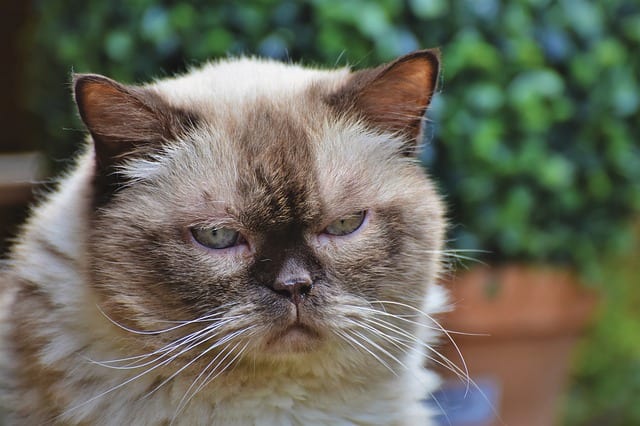 Their so-called relaxed faces looked just as pained as the ones non-brachycephalic cats expressed when they were in obvious discomfort. In fact, relaxed Scottish Fold cats actually scored higher for pain-like expressions than any other shorthair cat breed that was actually experiencing pain.

The Effects of Miscommunication

The permanent scowl that so many flat-faced cats feature seriously impairs their ability to communicate both with humans and other animals. Researchers discovered that while cats also use other means of nonverbal communication and aren’t overly expressive with their faces, they do rely on facial expressions to send certain messages. Not being able to change their expression puts cats at a clear disadvantage.

There are other ways to tell when a cat is in pain, but a permanent grimace can make cat owners think their cats are grumpy or angry even when they’re not. And when they are in pain, it’s a lot harder for humans to notice. This could potentially lead to cats not receiving veterinary care simply because their owners don’t realize it’s needed.

Why Do Cats Like To Sit On Top Of The Refrigerator?