For many of us, we consider our pets to be our children. I’ve personally polled my Cattitude Daily Facebook audience on this topic on a few occasions, with thousands of resounding yeses boldly stating that their cat is in fact their child. And, when you think about it, why shouldn’t they be? We care for them, we provide for them, and we love them unconditionally. And the same is true for dog owners, too.

In today’s current climate, many of us turn to pets as a way to parent. It can be filling a void from kids who have already left the nest, or we can choose to welcome pets into our lives as our children because we cannot produce children of our own. Whatever the case may be, these four-legged companies cement themselves into our hearts and our lives are never the same once they enter.

And, thanks to recent research, we are right for believing that we do parent our pets because now we have scientific evidence to back up those claims. 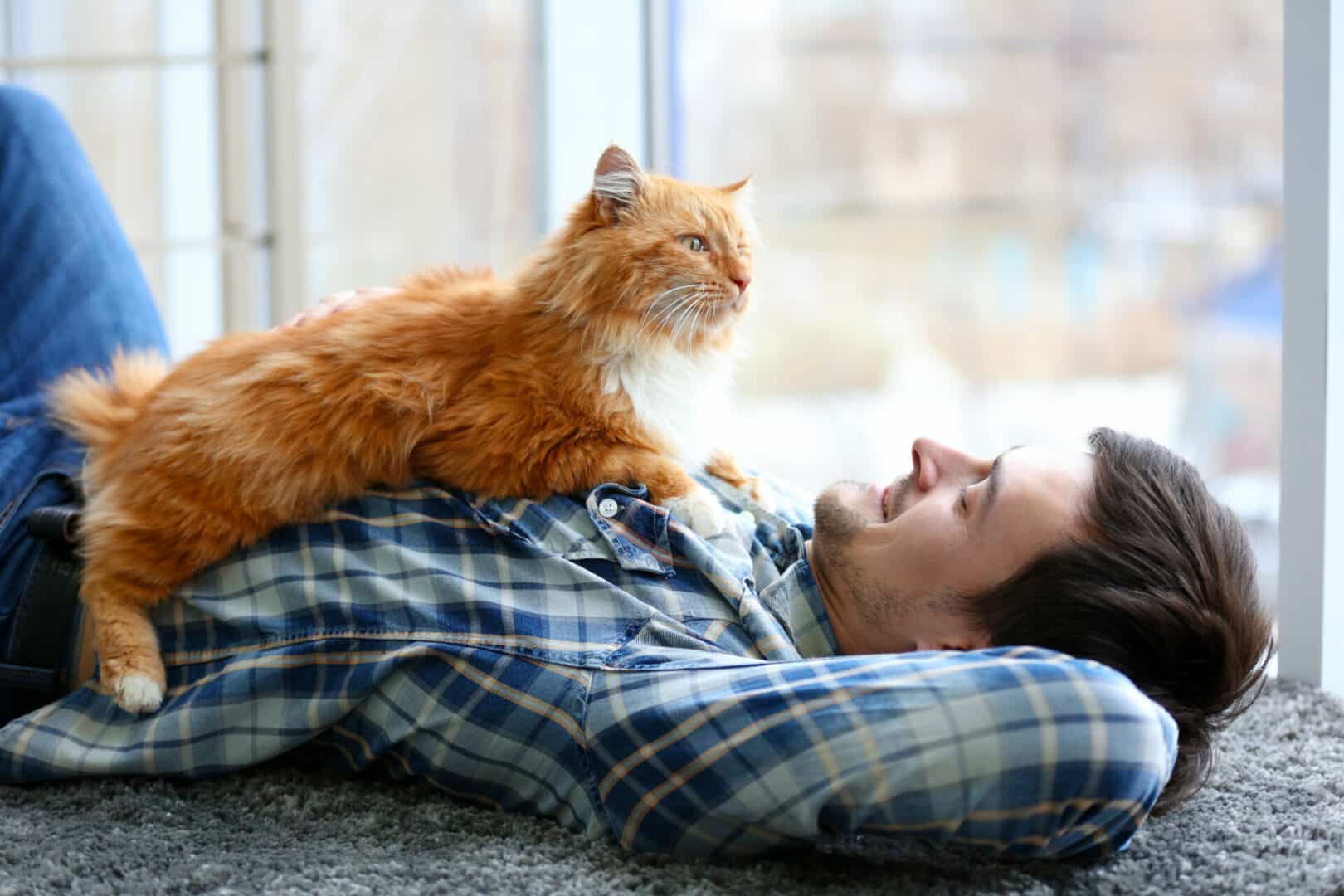 The pet industry is a booming business—booming to the tune of 100+ million dollars to be exact. The reality is that many pet parents include their pets in everything, from celebrations to vacations. And many cat owners spoil their kitties with toys, treats, etc. instead of treating themselves. And the pandemic has completely shifted the way many of us adults, work, socialize, and carry out our daily lives. Pets have been a saving grace for many of us, and one of the only few silver linings of the pandemic is that many shelters across the country went empty because so many chose to adopt pets to keep them company.

We pet parents can thank Shelly Volsche, who serves as the Clinical Assistant Professor of Anthropology at Boise State University, for her latest research which shows us dog and cat moms and dads what we have known in our hearts all along.

To gather her data, Volsche first interviewed 28 child-free-by-choice pet owners. She wanted to better understand, “the behavior of pet parenting by people from the perspective of evolutionary science.” 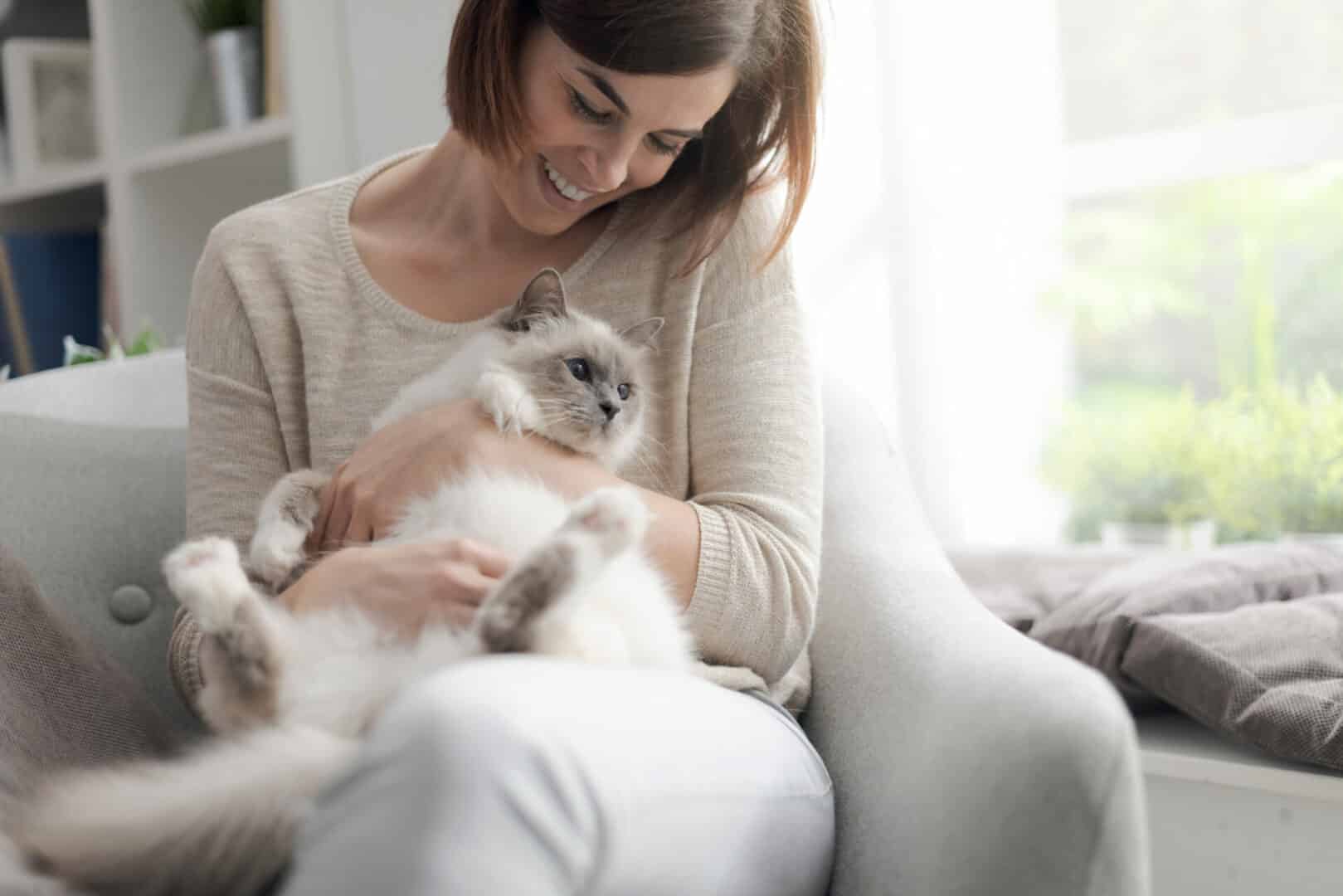 Since the world’s population is showing lower fertility rates and many married couples who elect not to have children, Volsche wanted to take a closer look. From the data that Volsche gathered on the 28 subjects who had chosen on their own to be pet parents rather than human parents, she found that all used parent-child relational terms and put the specific species needs of their pet at the forefront of their minds.

Supplemental research has also shown that pet parents perceive their pets as their “kids”—and that they are truly individuals with thinking brains, emotions, and real feelings.

Evolutionary anthropologist Sarah Hrdy wrote in 2009 that humans are cooperative breeders. This means it is literally in our DNA and our ancestral history to help care for offspring who are not our own. Anthropologists and biologists call this trait alloparenting. It is an evolutionary adaptation that helped human beings who cooperatively raised children survive. For early humans, this ancient environment was likely made up of small, foraging societies in which some people exchanged child care for food and other resources.

I propose that it is this evolutionary history that explains pet parenting. If people evolved to alloparent, and our environment is now making caring for children more difficult or less appealing to some, it makes sense for people to alloparent other species entering their homes. Alloparenting companion animals can offer a way to fulfill the evolved need to nurture while reducing the investment of time, money, and emotional energy compared to raising children. 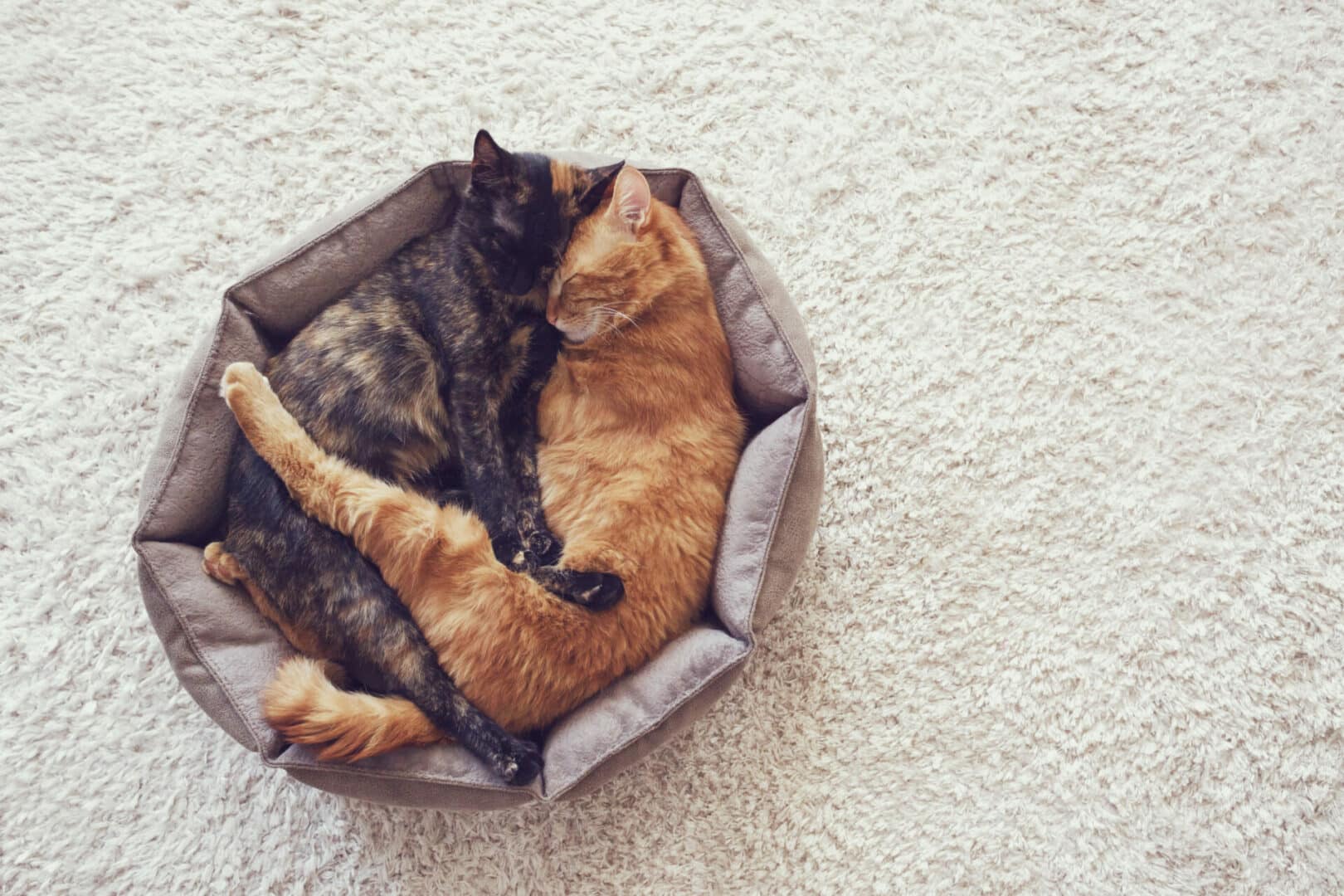 To further back up her findings, Volsche also conducted an online poll among 917 respondents, 620 of which were parents, 254 nonparents, and 43 undecided/chose not to specify. Of these respondents, the pet parents who were nonhuman parents reported very high emotional attachment to their animals, with endearing terms such as “kid” and “child” often used. Both nonparents and pet owners with human children of their own reported nurturing, guiding, and caring for their pets as if they were actual children.

Volsche concludes that: “For now, this study provides evidence that, perhaps rather than being evolved to parent, humans are evolved to nurture. And as a result, who and when we parent is much more flexible than you might initially believe.”

If you’d like to read this study and its findings in its entirety, you can do so here where it was originally published via The Conversation. 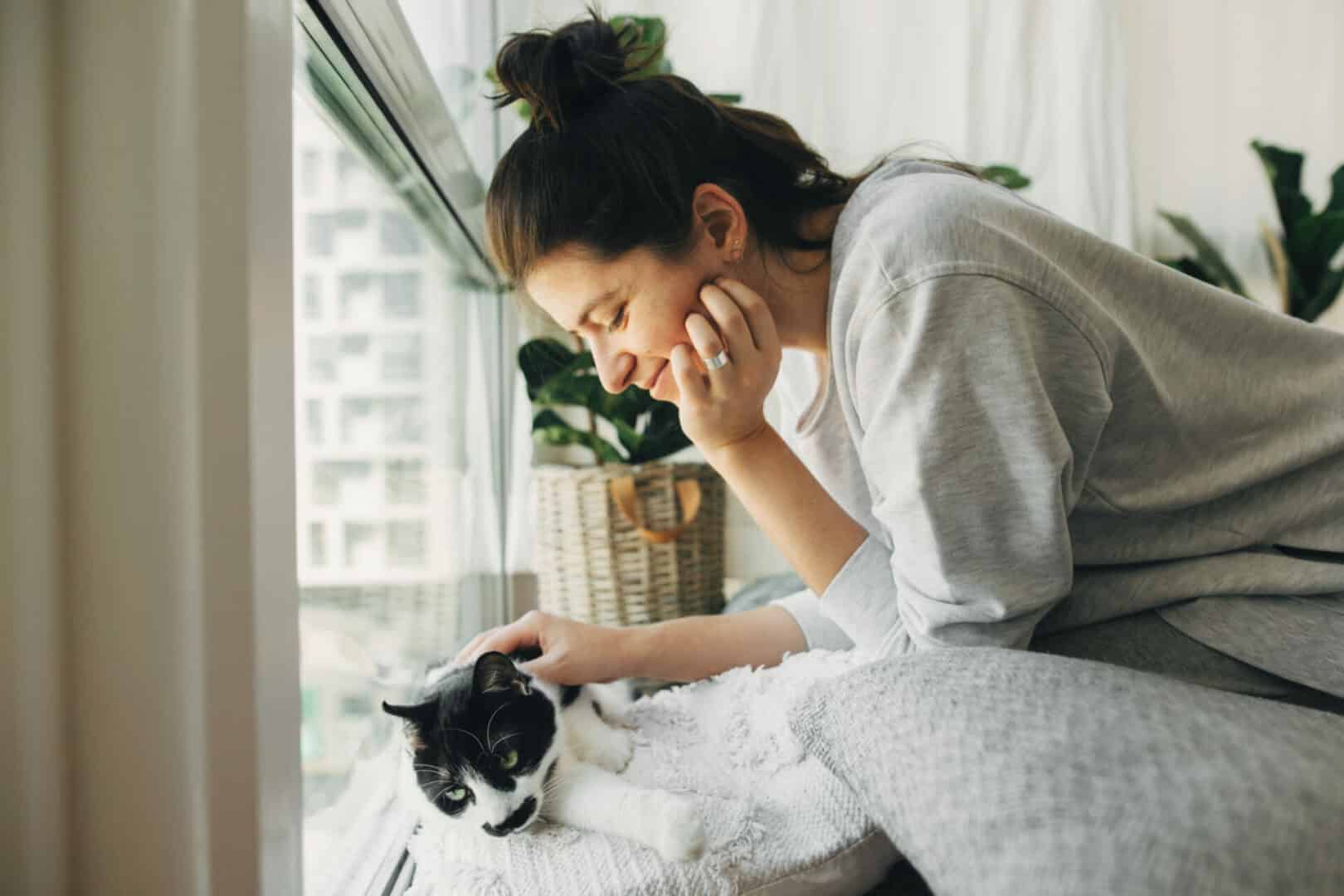 Why Do Cats Like To Mess With Toilet Paper?