All cats are beautiful in my opinion, but there is something so striking about chimera cats. After all, how could you not fall instantly in love with two cats in one?! For two super cute cats named Geri and Taiga, they’re steadily becoming all the rage on social media because of their cute cat antics and beautiful poses.

I caught up with their cat mom, Erika Anne, hoping to feature her cool cats on my website, and thankfully she agreed. So, everyone meet Geri and Taiga and get to know more about this purrfect little pair of Australian kitty cats… 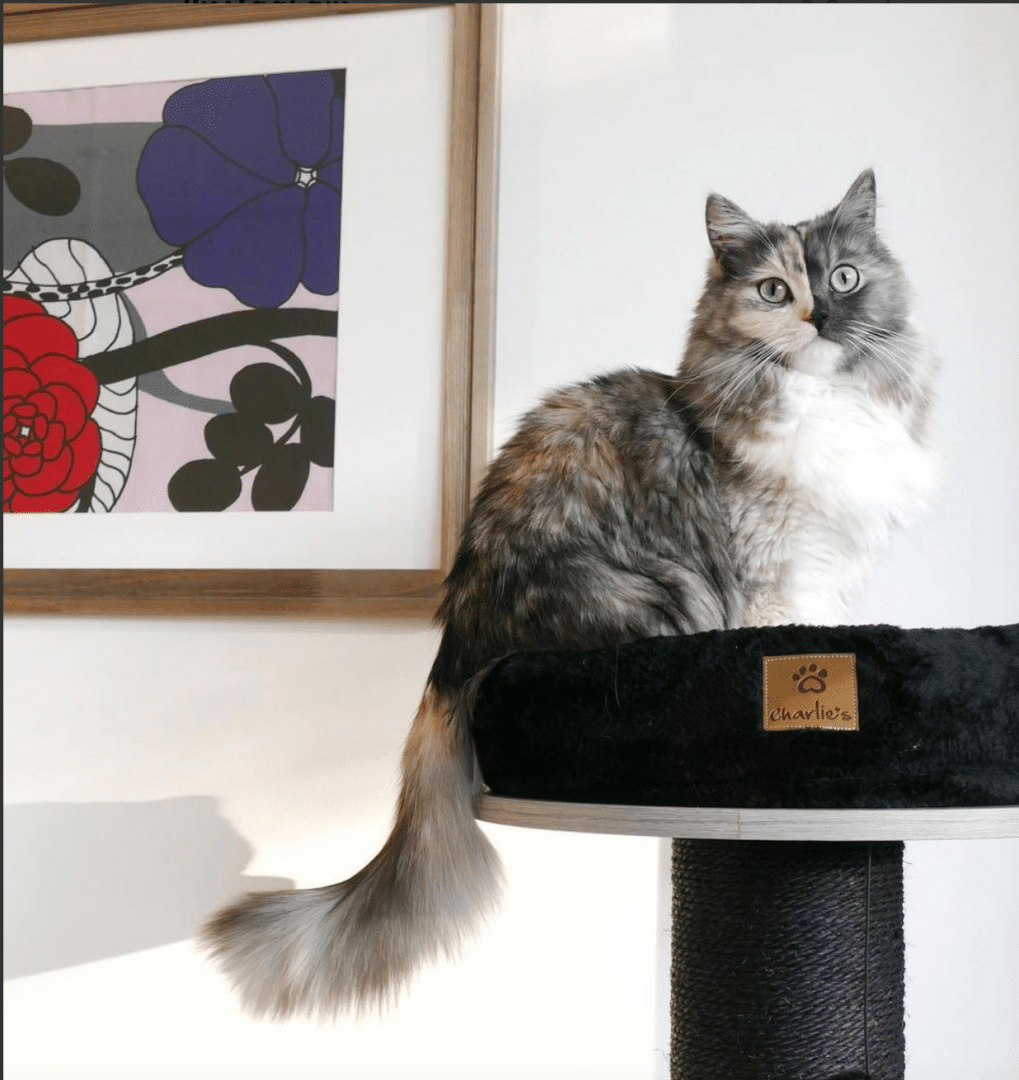 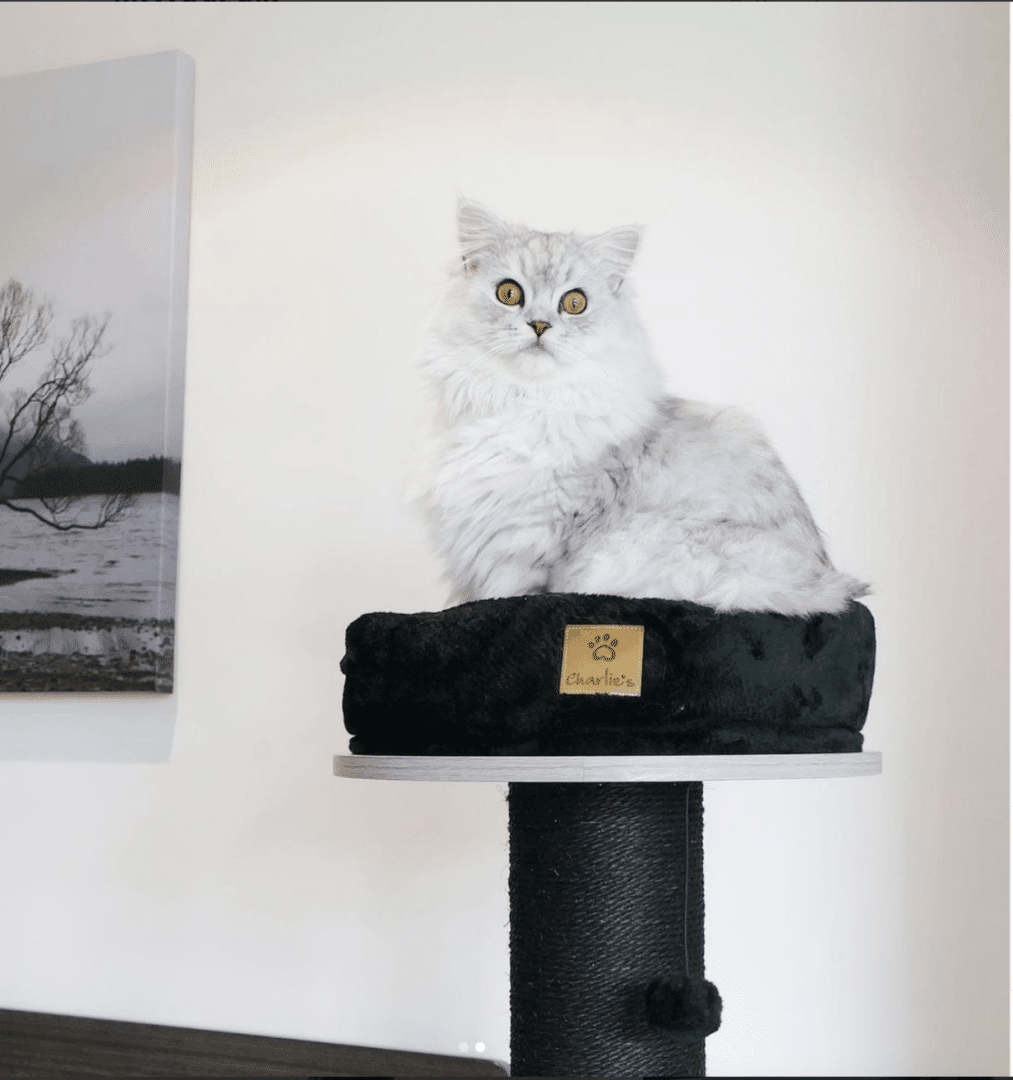 How did Geri & Taiga get their adorable names?

Geri comes from me and my partner’s name Erika + Nigel. TAIGA looks like a little tiger when I saw him the first time. I’m half Japanese myself, so I wanted to choose a Japanese name.

What breed of cats is Geri & Taiga?

Both are a Persian and Ragdoll mix. 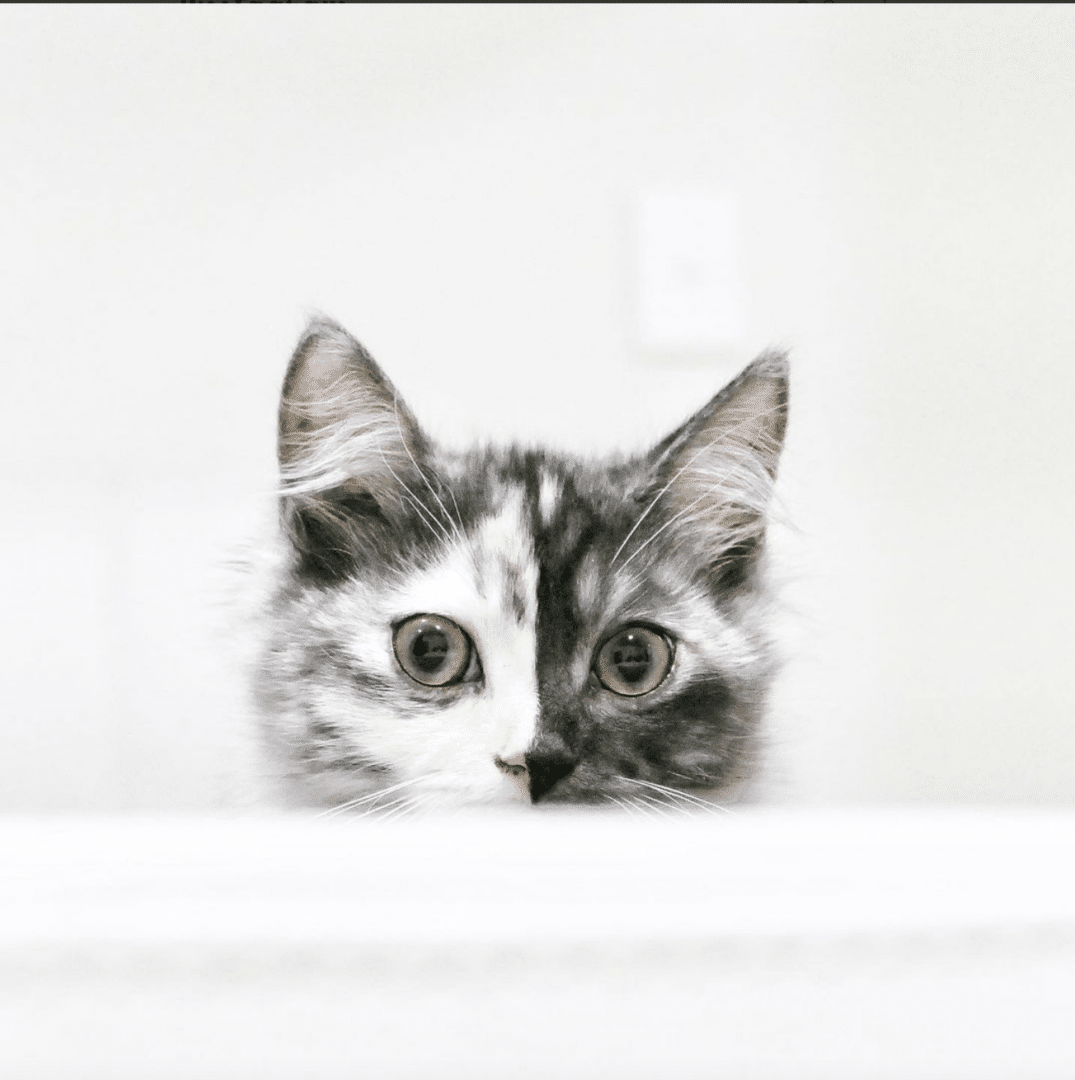 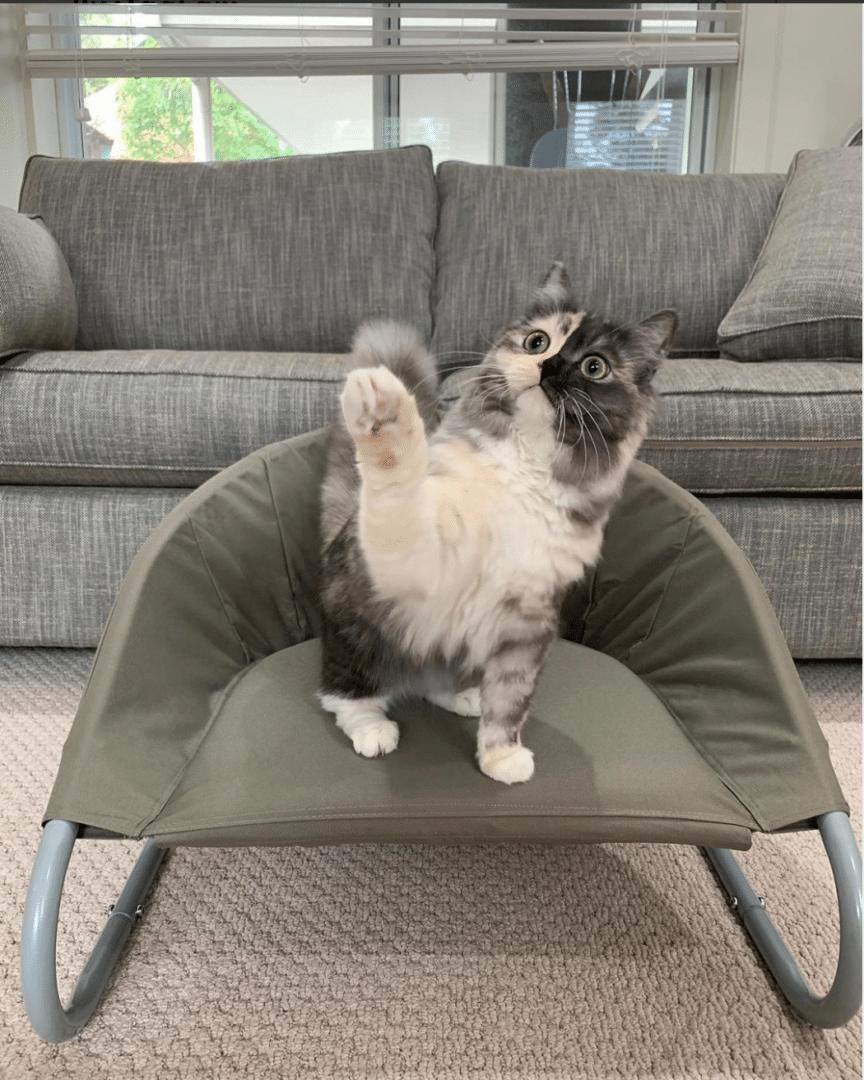 They have been together for a year but they are not getting along yet…lol.  Taiga loves Geri so much. It is almost like a one-way love. He follows her everywhere she goes and it makes her annoyed. But I feel so touched when Geri is licking Taiga (only sometime)! 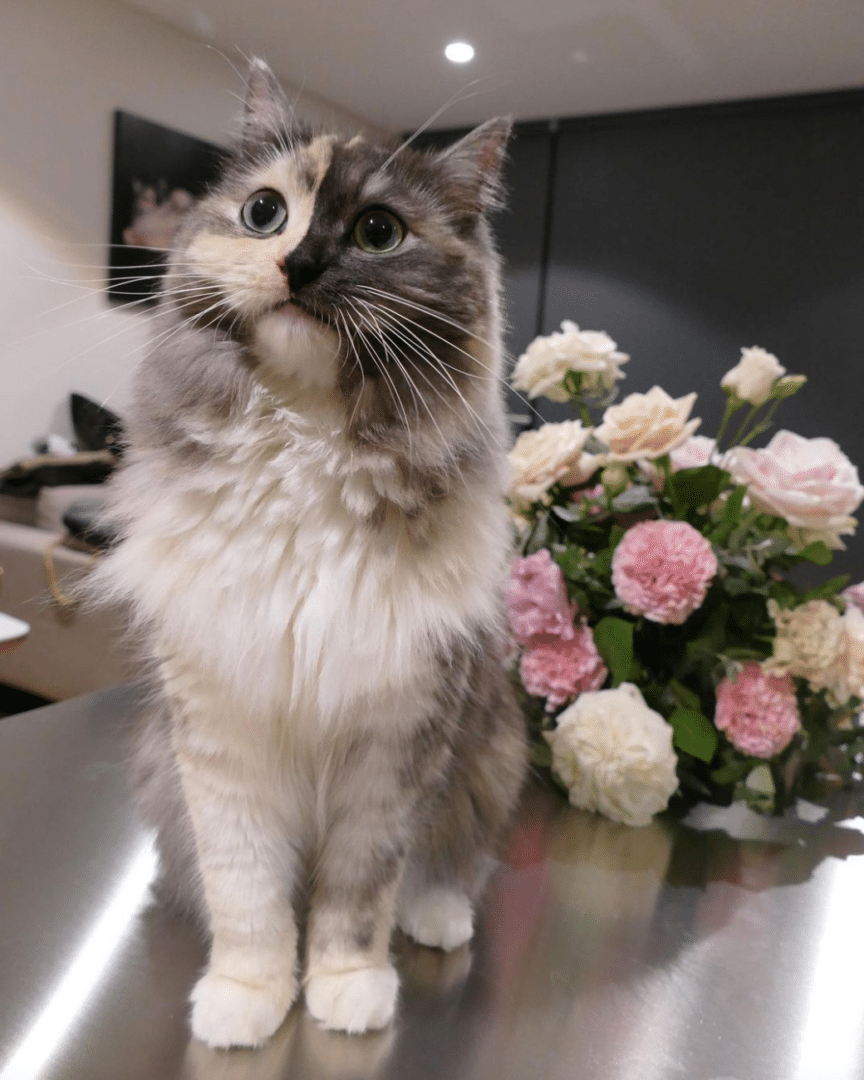 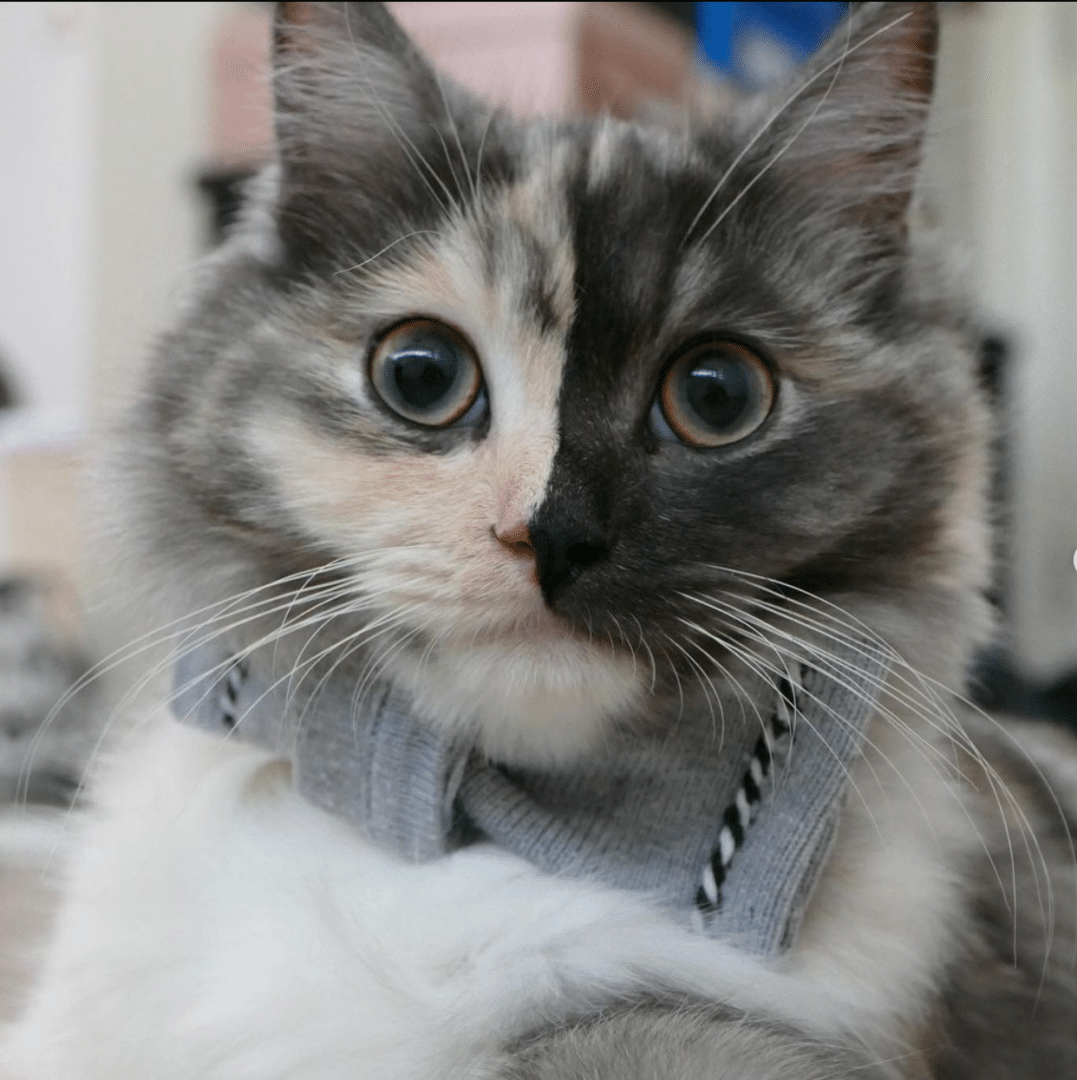 What’s something special you’d like people to know about Geri & Taiga? 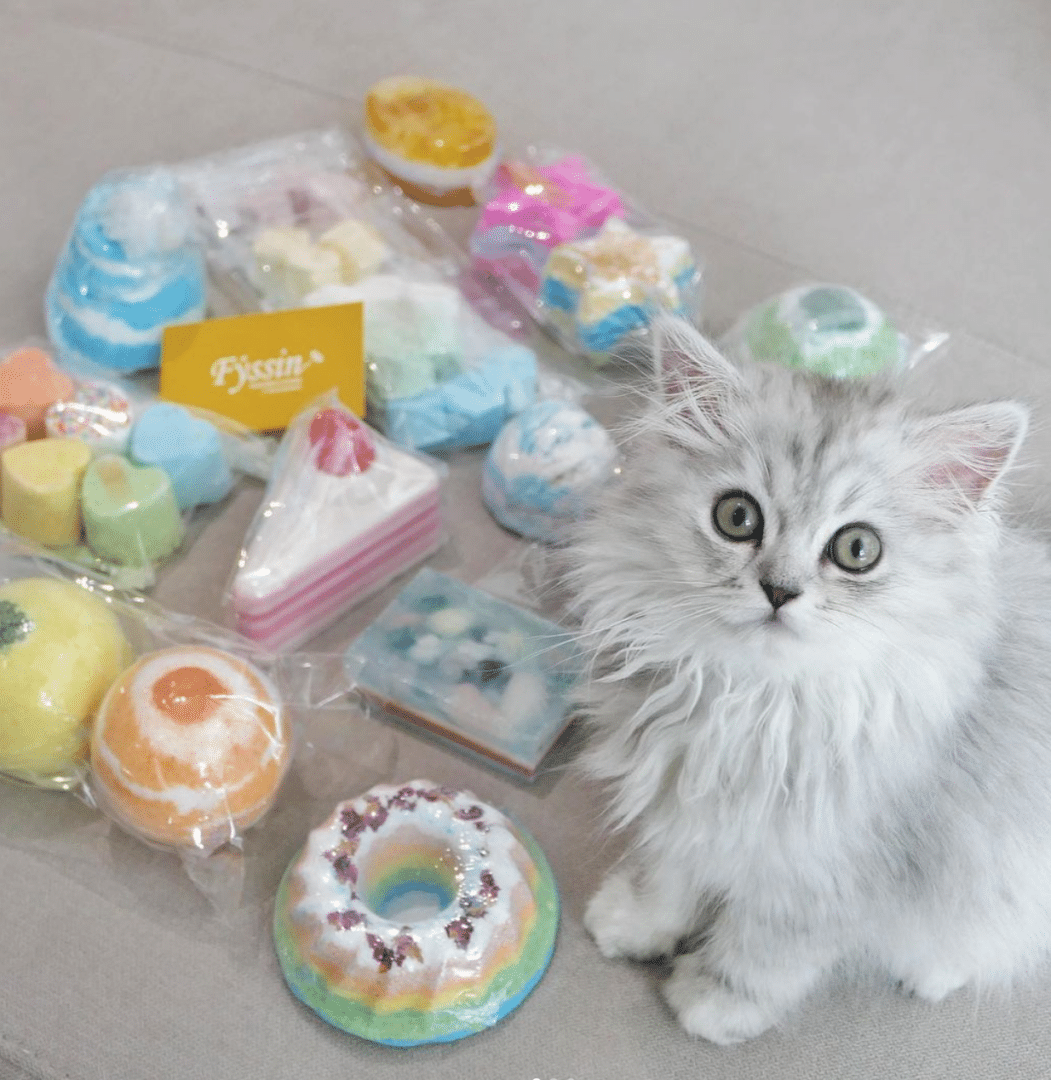 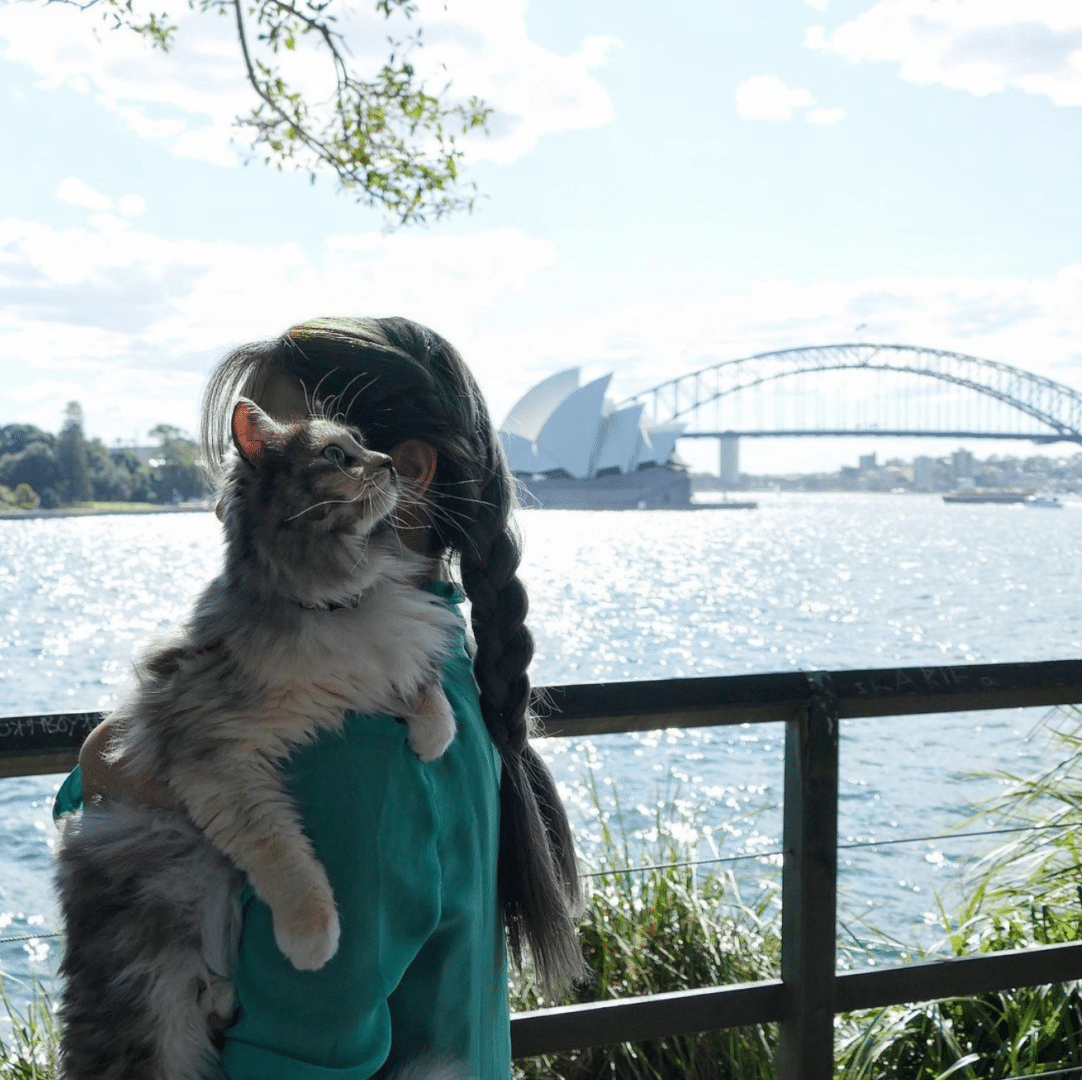 I’d like to give a special “thank you” to Geri and Taiga’s cat mom for allowing me to share their adorable photos and story with all of the Cattitude Daily readers. Want to learn more about what causes cats to have this super unique and equally beautiful facial pattern? Learn all about what causes chimera cats here on CattitudeDaily.com. 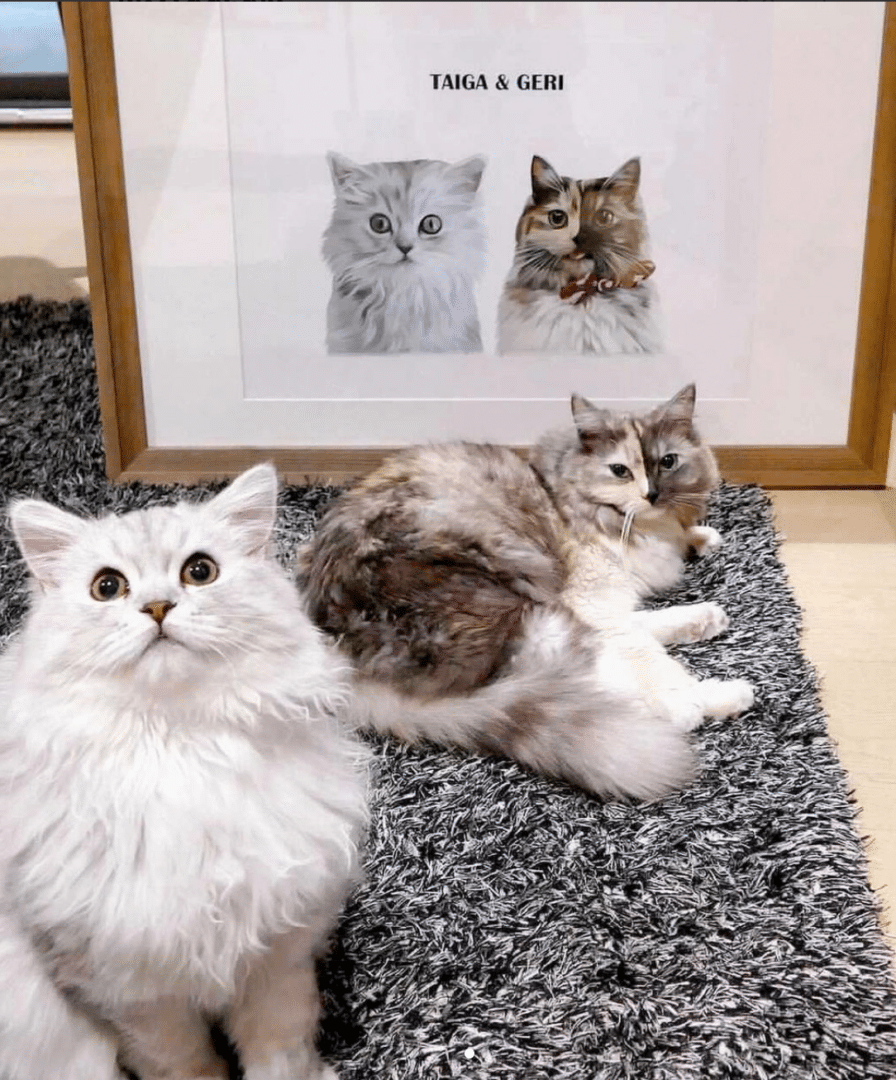 A Detailed List Of Financial Help For Pet Owners