Who doesn’t love being praised? Okay, some folks may not enjoy praise, but many of us appreciate a compliment or a nice comment about a job well done. How about cats? Do cats like praise? This is another great question about our feline friends. While we may never know everything for sure about cats (due to that whole language barrier between the spoken word and a meow), there are some things we can deduce from our cats’ behaviors. We can also rely on some experts, like those at the The Humane Society of Tacoma & Pierce County, to help us answer the question of whether cats like praise. 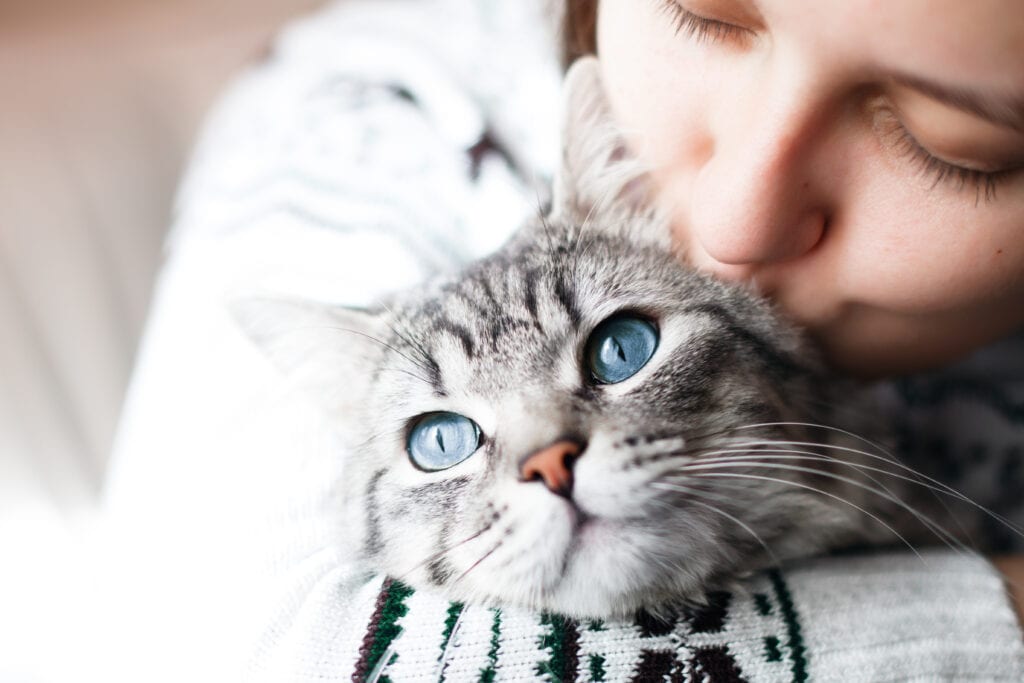 Do Cats Like Praise? Here’s what the Experts Say on That…

According to The Humane Society, our cats absolutely like being praised. In fact, the whole point of positive reinforcement, which is a type of pet training, is built around the idea of offering praise. Rather than punishing your cat for doing something she isn’t supposed to do, you should instead use positive reinforcement. This typically involves giving her treats or speaking some loving remarks when she plays with you without using you as her own personal chew toy, for example.

On the other hand, we as cat lovers don’t necessarily need experts to let us know that our cats do enjoy praise. Simply living with a feline friend and paying a bit of attention to their behavior and habits clues us in to the fact they typically do enjoy being praised. Cats will slow blink at humans sometimes, which can signal approval. 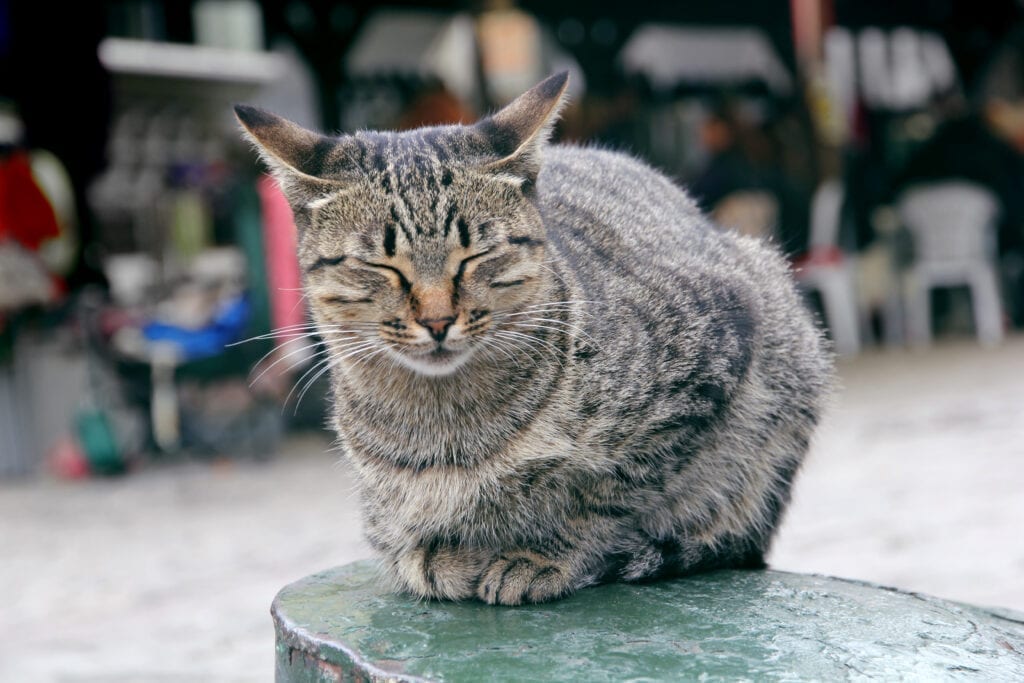 Watch for the Slow Blink

My cat will slow blink at me sometimes when I praise him. I rarely get all gushy around actual humans, but I’m quite the opposite around my lovable goofball of a cat. He can just be sitting there, really doing nothing other than looking rather handsome, and I’ll pay him a little compliment to that effect. And by ‘little compliment,’ I really mean I will use an obnoxiously sweet voice to tell him what a handsome boy he is.

In return, if he feels so inclined, he’ll give me a slow blink or two. I tend to think that slow blink maneuver in that instance is his way of thanking me for the praise I just lavished upon him. And slow blinking with your cat is a proven method for communicating with them in a language that they understand.

So, we know that experts tend to prefer positive reinforcement as a means to help train animals using praise and rewards instead of punishment. We also know that our own experiences with felines tend to support the fact that they do appreciate when we send some praise their way.

However, let’s not get too carried away in thinking that cats will behave well to earn our praise. They are, after all, independent creatures who generally don’t perform tricks or do things on command. At the end of the day, cats will be cats. They do enjoy being praised, but don’t expect your kitty to live for praise. If you do, you may end up rather disappointed as he walks away rather than slow blinking at you when you give him a bit of praise. 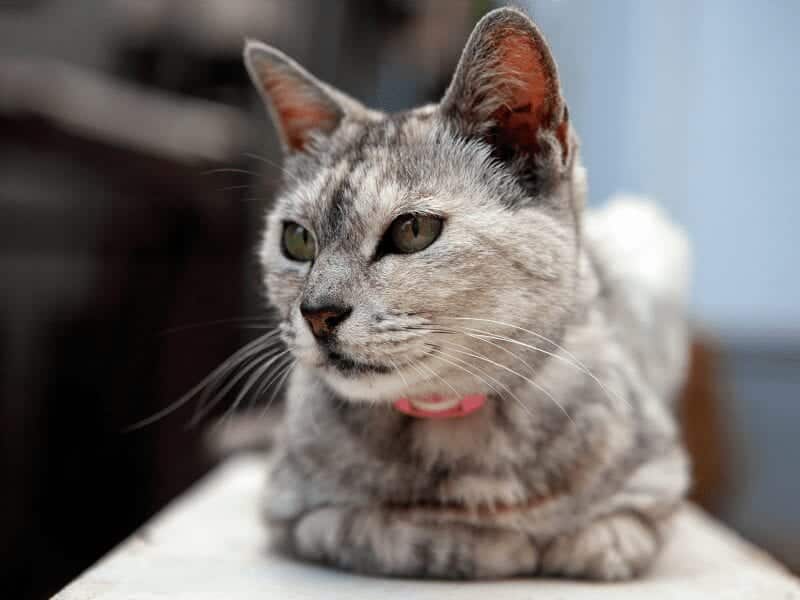 Why Does My Cat Have Eye Discharge?