Home Cats What is the Difference Between a Feral Cat And a Stray Cat?
CatsFerals and Strays

Oh, the wonderful world of cats. Some are lucky enough to have a home and warm fluffy bed to sleep on and top-of-the-line catnip at their beck and call. Others, spending their days outside. Surviving from day to day, hunting for food, and spending their time finding a safe place to hide. We refer to these kitties that do not have a home or a loving family as stray or feral, but what is the difference? 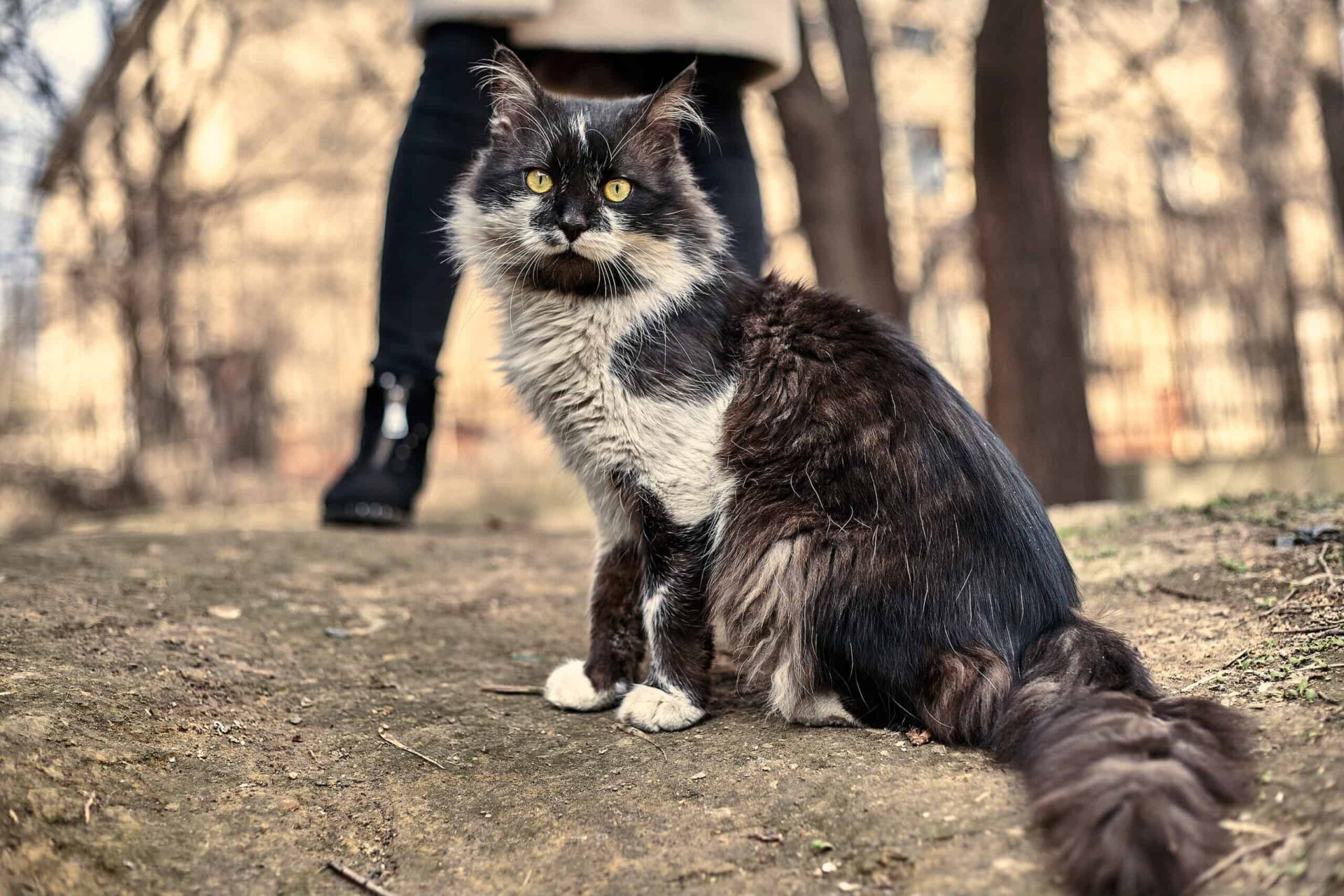 A stray cat is a term used to describe a cat that had a home at one point or has a home and is lost. A stray may have a fairly rough appearance and be underweight because they have always had a human to feed them and take care of them. Life on the street is different and scary for these kitties.

A feral cat has lived all of its days outside. They know how to take care of themselves by hunting for their food. These cats are basically wild but domesticated animals. Feral cats know that they are prey animals and may spend the majority of their time hiding until they need to find food. 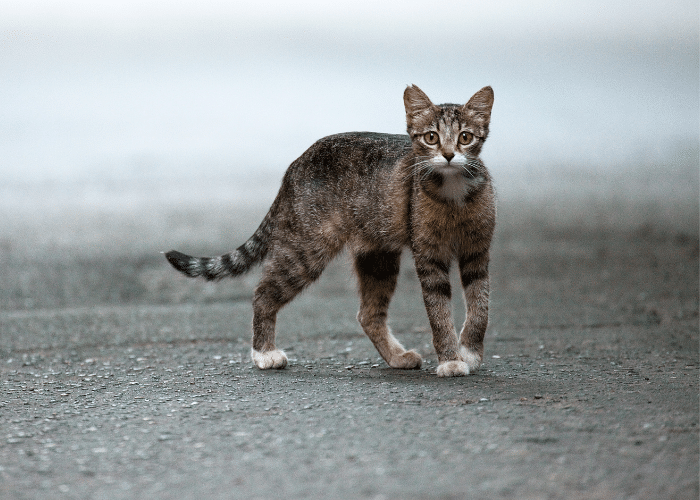 How to tell the difference between feral cats and stray cats

The biggest take on how to tell the difference between a feral cat and a stray cat is by watching how they interact with humans. Stray cats are going to be more social with people. The cat may purr, rub up against a person’s legs, and be friendly towards them. Stray cats know that humans are friends because they had a human of their own at some point in time. Feral cats, on the other hand, are not trusting of humans. To them, people are predators because they have never known any better. More than likely, you will not see a feral cat.

These kitties have never been touched by human hands. When approached they will likely try to run away. Feral cats that are trapped and brought to clinics to be spayed and neutered are usually scared to the bone and usually, immediately have that fight or flight response when approached. They can are extremely unpredictable and can become dangerous. 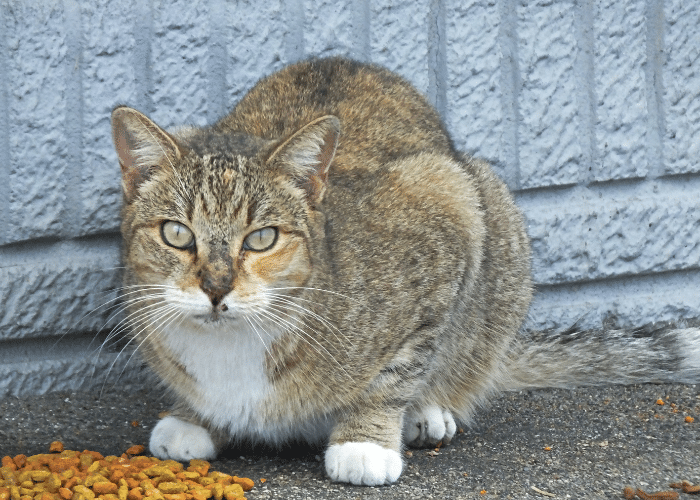 If you have a feral cat, you can become their friend, but it takes time and tons of patience. You can read more about that here.

If a stray has wandered into your life and is welcoming to humans, you may have just found yourself a new friend. However, the first thing to do become completely falling in love with the cat is to take them to an animal shelter to be scanned for a microchip. If one is found, the owners should be contacted. The cat may have been lost for some time and a family misses their kitty. However, sometimes there are cats that have been dumped by people that obviously don’t deserve their love. Usually, the shelter will hold the cat for a few days and if no one has claimed them, you are more than welcome to officially adopt the new friend that has seemed to claim you!

Do you have any stories about a feral or stray cat? Share with us in the comments! 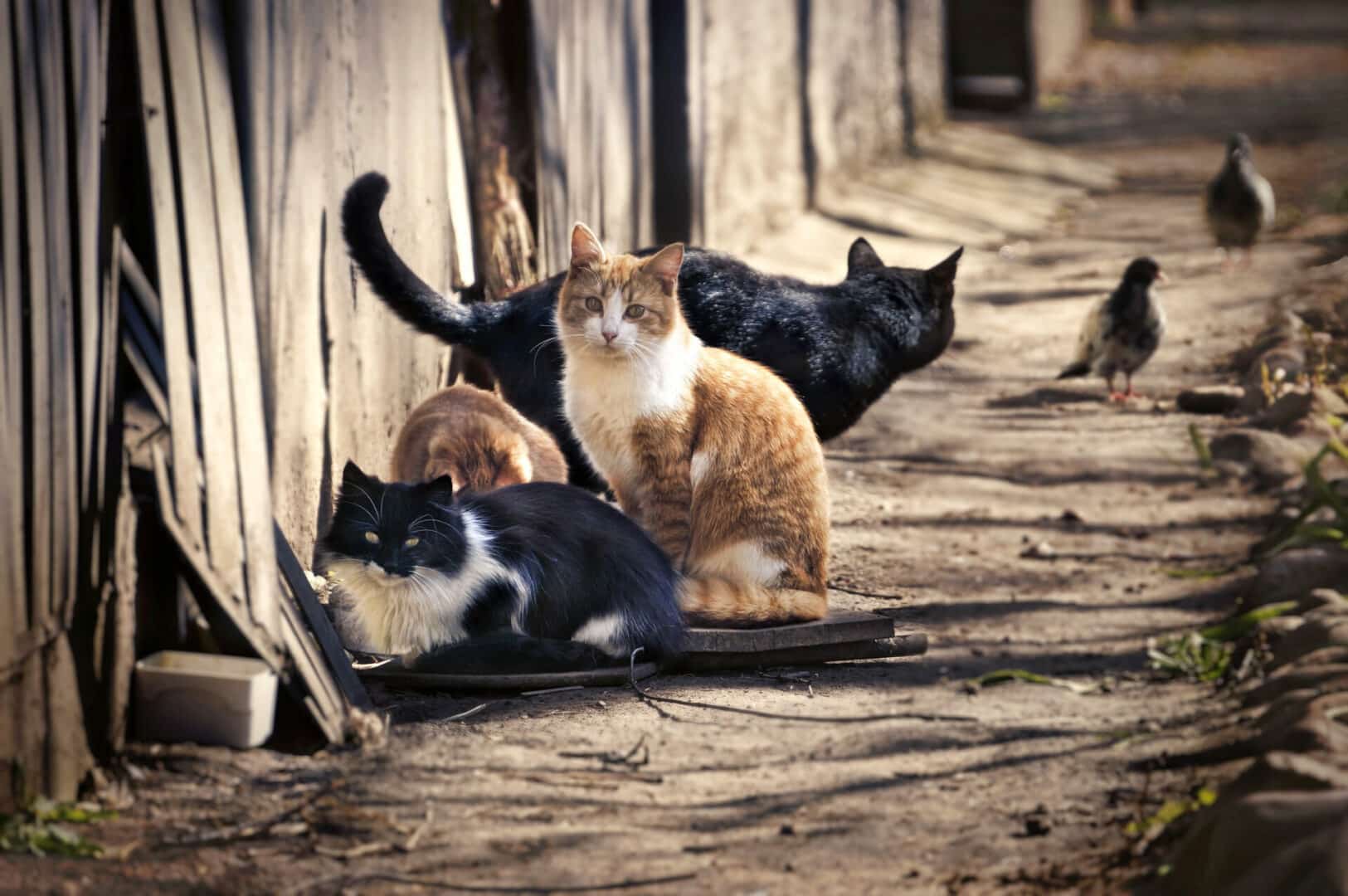 Dog Breeds to Avoid if You Have a Cat

Big Cat 411: All About The Scottish Wildcat