There are two main rules at my house: The dog isn’t allowed near the chickens, and the cat must be fed exactly on time. Both come with dire consequences if they’re not followed. The cat, for example, knows exactly when he should be getting fed. And if his bowl is filled even a few minutes later than expected, I know I’m in for a fit of aggressively loud meows, an additional scratch or two on my kitchen table, and maybe even a swat of annoyance. All of this drama is due to the fact that my cat can tell time. Cats are highly intelligent, and it shouldn’t be a surprise that our feline friends have mastered the concept of time. Cats tell time a little differently than humans, but we can’t deny their ability to keep everyone on schedule. 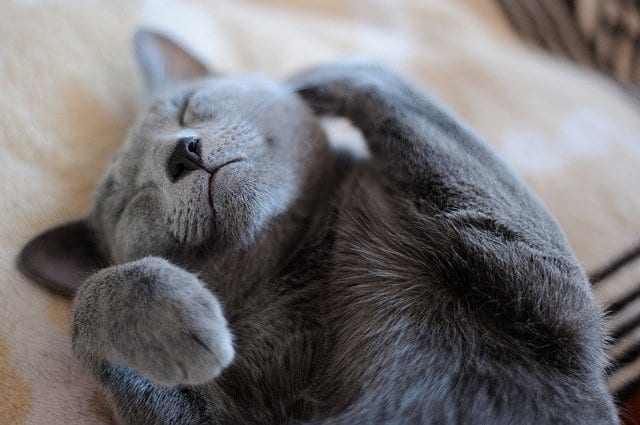 Every living creature, including humans and cats, has an internal clock. It’s called their circadian rhythm. This completely natural and internal process is what regulates a body’s sleep-wake cycle. It tells the body when it should be asleep and when it’s time to wake up. The cycle repeats itself about every 24 hours as the Earth makes its rotation around the sun.

While our human circadian rhythm typically tells us to sleep at night and be awake during the day, a cat’s circadian rhythm is a little different. This is because cats are what’s called “crepuscular.” Instead of being most active during the day, their internal clock tells them to be up and at ’em at dawn and dusk. This is why your cat turns into a hyper lunatic way too early in the morning.

While the circadian rhythm mostly controls your cat’s sleep schedule, it also plays a role in how cats tell time. That 24-hour internal cycle is their foundation for knowing when things are supposed to happen and how much time has passed.

Determining the Passage of Time 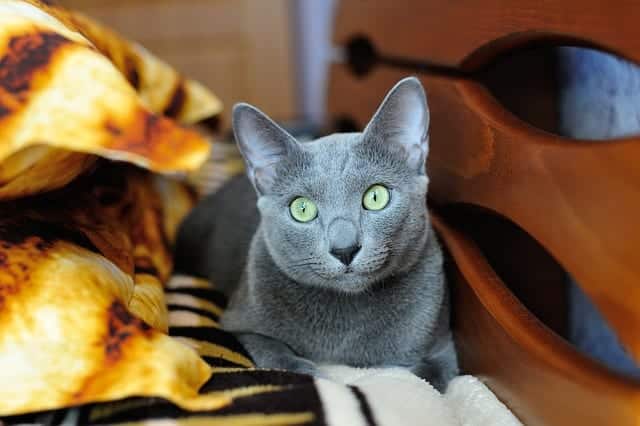 Part of a cat’s ability to tell time is recognizing the difference between a few minutes and a few hours. To learn more about this, a group of researchers published a study in PLOS One about how cats reacted when their humans were absent for varying amounts of time.

For the study, one of group of cats was separated from their humans for thirty minutes. A second group was left alone for four hours. While cats in both groups showed few signs of stress during their time alone, the two groups showed significant behavior differences when the humans returned. The cats in the four-hour group showed more affectionate behavior toward their returning humans than the cats who had only gone a few minutes on their own. Researchers concluded that the cats could indeed tell the difference between short and long time spans.

This study is scientific support to what many cat people notice all on their own.

As far as we know, cats don’t know how to use clocks. So how then, do they know that dinner time is at exactly 6:18 PM? Their ability to remind us of the exact time is a little spooky. Your cat’s behavior and expectations can be just as reliable as any watch. Their secret, however, isn’t a tiny hidden wristwatch. Cats tell time by paying attention to both internal and external triggers. 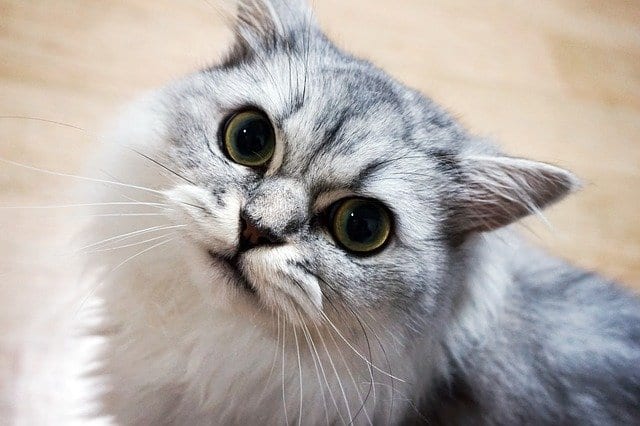 Hunger is one of the main examples of an internal time trigger. Humans have this too. Even if you don’t look at the clock, you can tell when it’s nearing your normal lunch time based on hunger pangs. And if those pangs get more insistent, you can safely assume that it’s passed time to make your sandwich. Your cat’s stomach is highly attuned with time thanks to their hunger pangs.

External triggers can be just as useful. The position of the sun is an obvious external trigger. Your cat notices when the sun rises and sets, and they can associate certain events based on their relation to those times. They learn, for example, that you always wake up around the time the sun is fully over the horizon.

External triggers and timestamps will be different for every household. It could be that your cat sees your neighbor get home about an hour before your car pulls into the driveway, so they know when to expect you. If there are kids in the house, cats can tell time based on their daily nap schedule or when they get home school.

Instead of reading clocks, cats tell time by observing and memorizing predictable routines. Does your cat keep your family on a schedule?