Abandoned Cat Lands Forever Home, And Now He’s Expressive As Can Be

Time after time, we hear stories of cats being abandoned. It happens to cats for reasons beyond their control, but they’re the ones left feeling broken hearted after their heartless humans move on. For Brutus, no one knows the exact details of his story. But what they do know is that he was abandoned. And when a cat is abandoned, it is never, ever their fault.

Thankfully, fate had something special in store for Brutus. A human who took one look at him and knew in her heart that he had to be hers—forever. And, that’s exactly where he’s been ever since 2014! Any cat can be expressive, but there’s just something about Brutus that really makes his personality shine through his photos. Now around age 10, this sweetheart spends his days posing for the camera and doing exactly as he pleases.

Eveyone, Meet Brutus, a handsome tuxedo cat that you’ll fall in love with on sight. 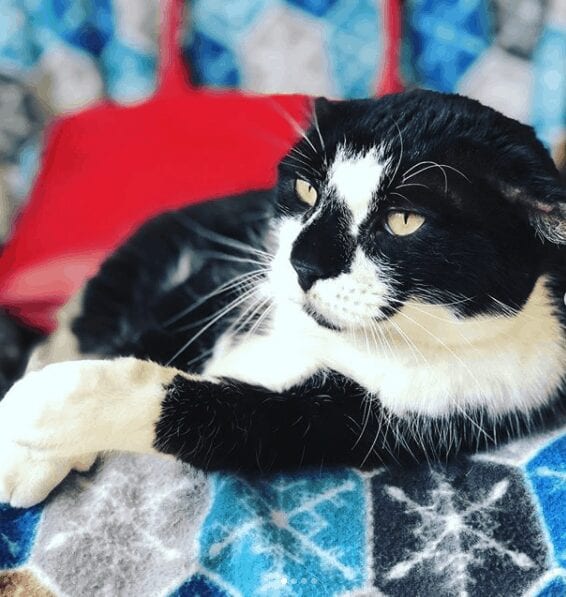 His Instagram bio reads that, “I’m Brutus, slayer of mice, destroyer of my food bowl, and lover of nap time. The humans rescued me in 2014, I think I will keep them.”

I reached out to his owner, and she was kind enough to share more on Brutus’ and answer a few questions that I had for her about her handsome boy.

I mean, just look at that little face! 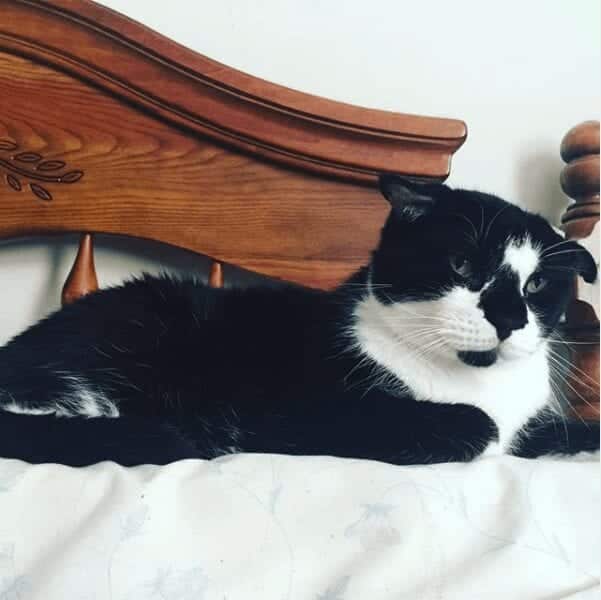 How did Brutus come into your life?

“Brutus was left behind when his family moved. He got horrible ear mites and a former neighbor of his family took him to AARF for treatment and adoption. He has cauliflower ear and is prone to frequent ear infections. I saw him at an adoption fair and being a history major could not turn down a cat named Brutus.”

“I am Brutus servant, or mom…depends on the day. Brutus is the most loving and demanding cat I have ever had. He has to be petted, he demands love and he is the best snuggle buddy. He has never met a stranger. He is very curious but does not play with toys or enjoy catnip. He prefers to be on my lap rather than anywhere else.” 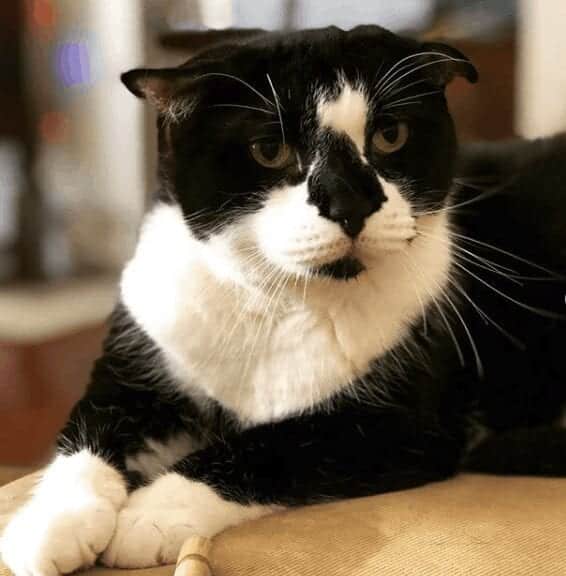 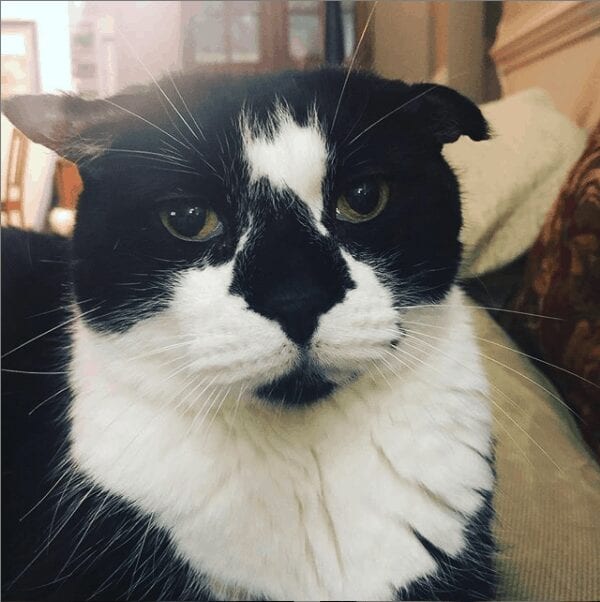 Many tuxedo cats are known for their cattitude, does Brutus have cattitude?

“His cattitude is the desire to be number 1 in the room.”

Can’t get enough of Brutus? Be sure to keep up with his daily antics on Instagram. And if you know another cat lover that would enjoy seeing his photos and hearing his story, don’t forget to share him with them, too.

Did you know that cattitude is nothing new for the tuxedo cats of the world? Read about this study here on cattitudedaily.com that proves it! 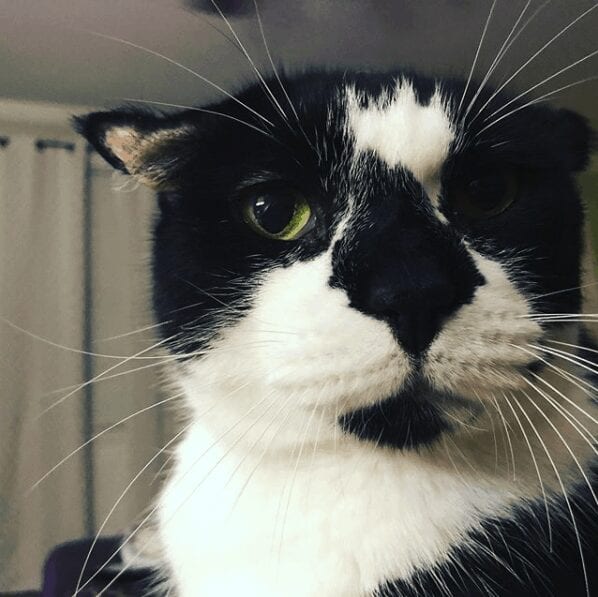 5 Reasons Why You Should Never Punish Your Cat

30 Cats And Kittens Rescued From RV In 100 Degree Heat