I will never, ever understand how someone could abandon a litter of kittens. And it hurts my heart to think of kittens who get dumped, literally, like trash. For Tippi and Sparkles, the first month of their life was one that could have cut their precious lives abruptly short.

At less than four weeks of age, Tippi, Sparkles, and their two littermates were found in a dumpster. But, thankfully, they found their happy ending thanks to kind-hearted folks with a heart for cats in need.

I recently caught up with Tippi and Sparkles’ owner when I caught wind of their story, and I asked to share them with the Cattitude Daily audience. I love happy endings when it comes to cats, and something tells me that if you’re reading this, you do too! 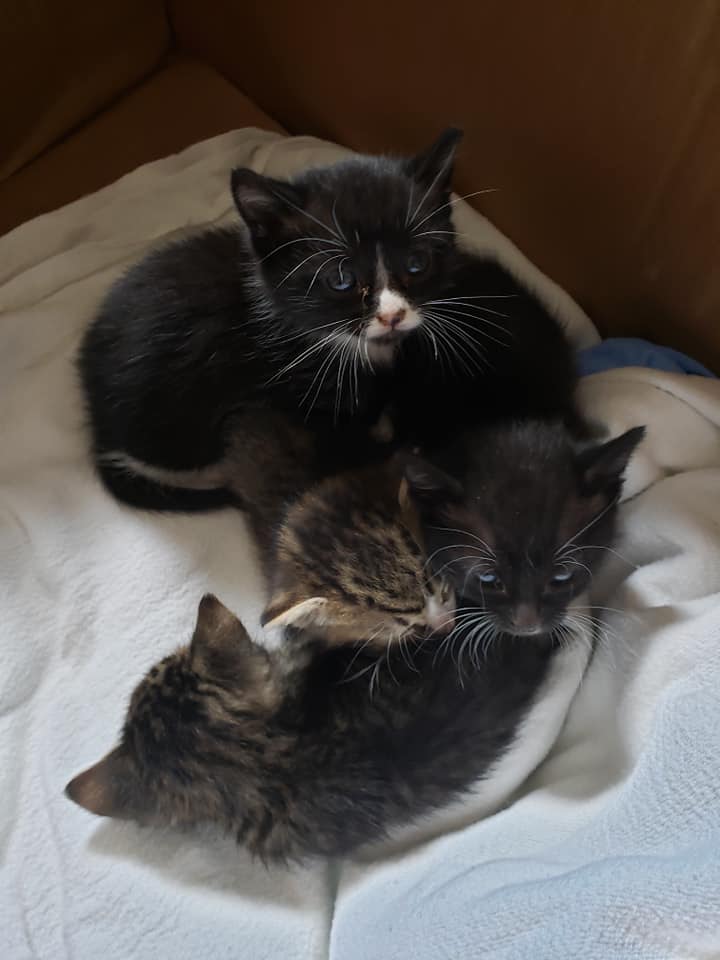 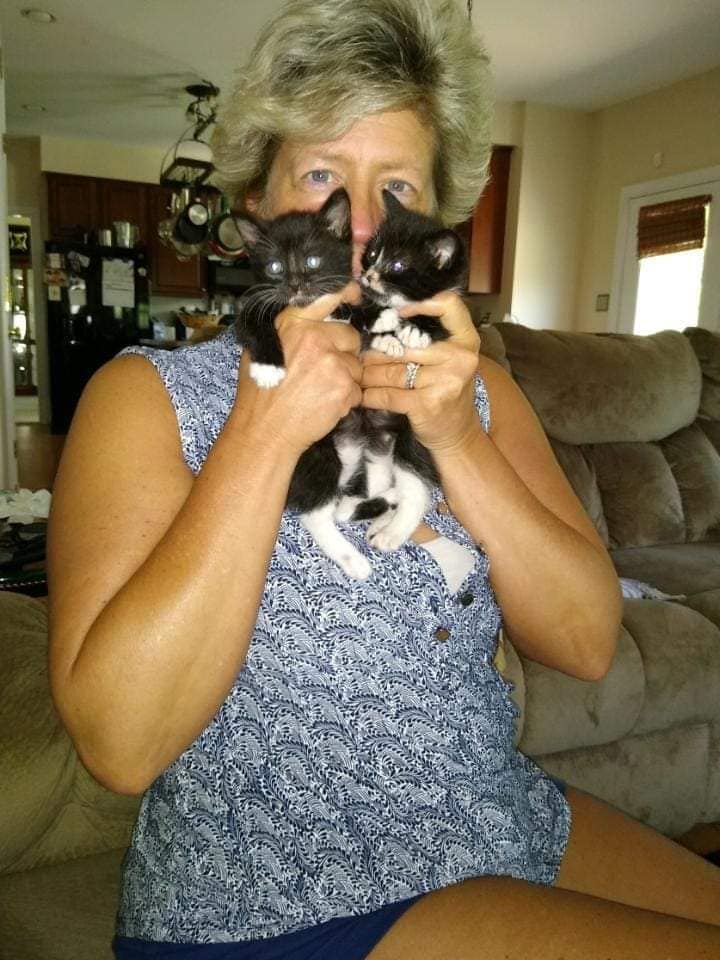 How did Sparkles and Tippi come into your life?

On May 9, 2020, friends of ours were by their workplace dumpster when they heard soft meows coming from inside the dumpster. He gently got into the dumpster and found Tippi and Sparkles and two other siblings. After he retrieved them he put them in a box and called me immediately to see if I could take them since he was unable to.

We of course said YES! We tried to bottle feed them but they weren’t having it. I had to teach them how to eat soft canned food which they learned how to do right away. We gave them kitten milk replacement and they lapped it up. We were able to call the vet on Monday and they took us right in. They were 4 weeks old. 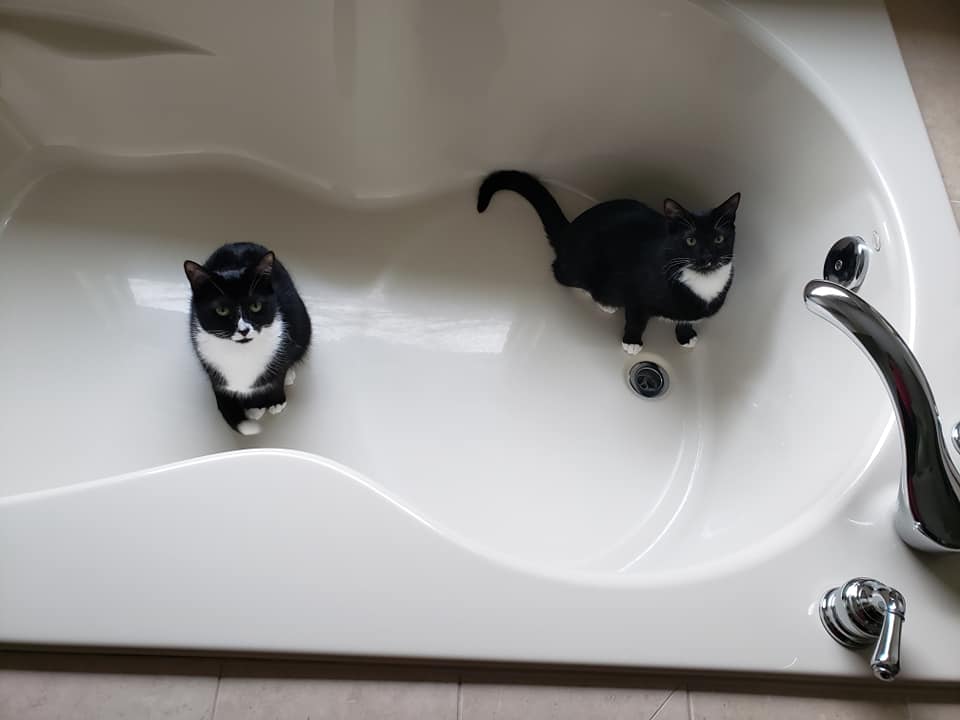 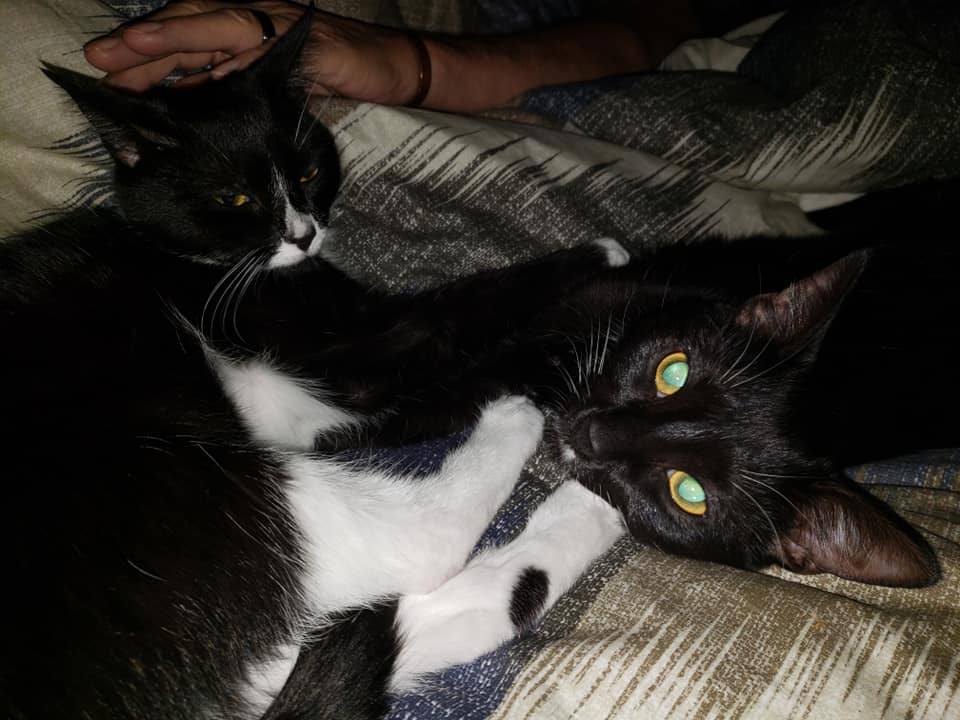 They are both Sassy and Sweet and Spunky.

Do they have any other cat or dog housemates at home?

They have a big brother named Juno who is 13 yrs old. Coincidently they all have the same birthday of April 13th. 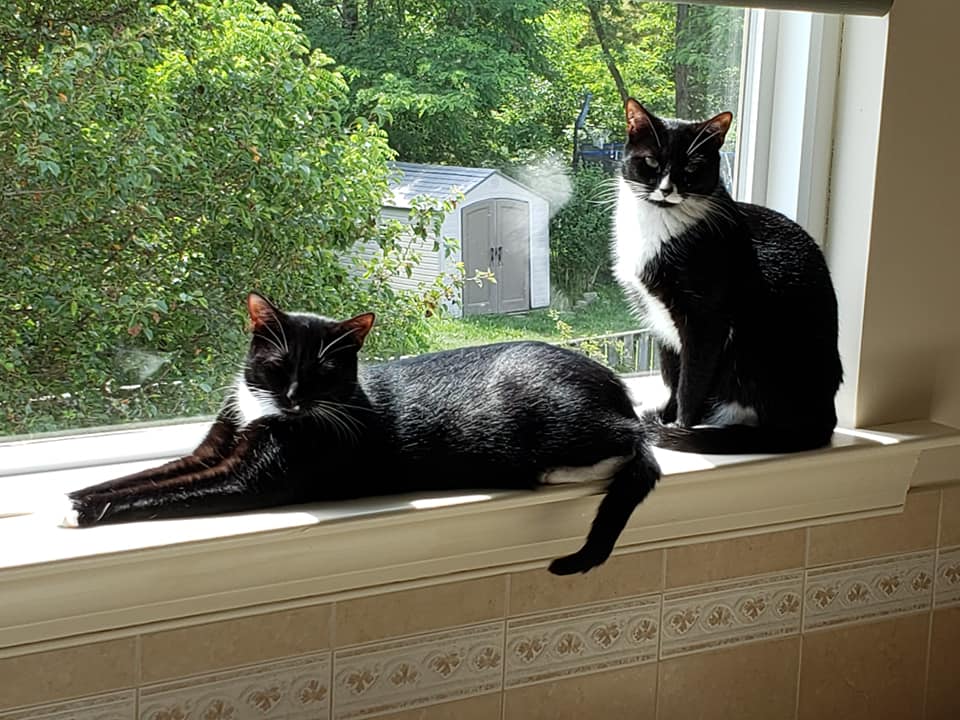 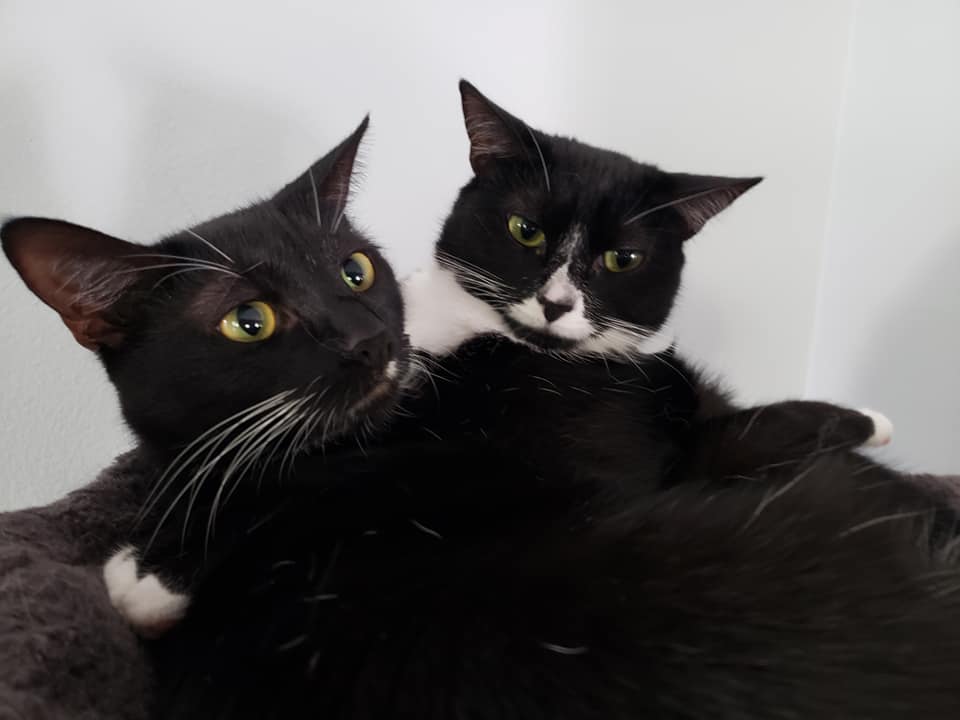 What’s something special you’d like people to know about Tippi and Sparkles?

The kittens were found on May 9, 2020, which was the day before Mother’s Day, and their birthday is April 13th, which happens to be the same day my mom died in 2008. I like to think my mom sent them to me.

I’d like to give a special “thank you” to Karen Ann Reiche out of Great Mills, MD for allowing me to share the story of her lucky rescue kittens. This story just goes to show you the true meaning behind the phrase, “one person’s trash is another one’s treasure.”

What To Know About Destructive Behavior In Cats