For Australian-native Madolline, she’s a big fan of cats. But she also happens to be a big fan of traveling, too. So, she figured why not combine two of her greatest loves to create purrfectly memorable experiences. And being a cat sitter that travels the world has other fun perks, too. Madolline says that, “travelling as a cat sitter is a great way to find out about stuff in the neighbourhood you probably wouldn’t have heard about if you were staying in a hotel. You also get great restaurant recommendations.”

In addition to the cats that she cares for in their owner’s absence, she also documents many of the cats in the cities in which she’s staying. (I love writing about cats, but a job like hers sounds right up my alley, too!) Keep reading to learn all about this cool lady who is taking the world one cat at a time. 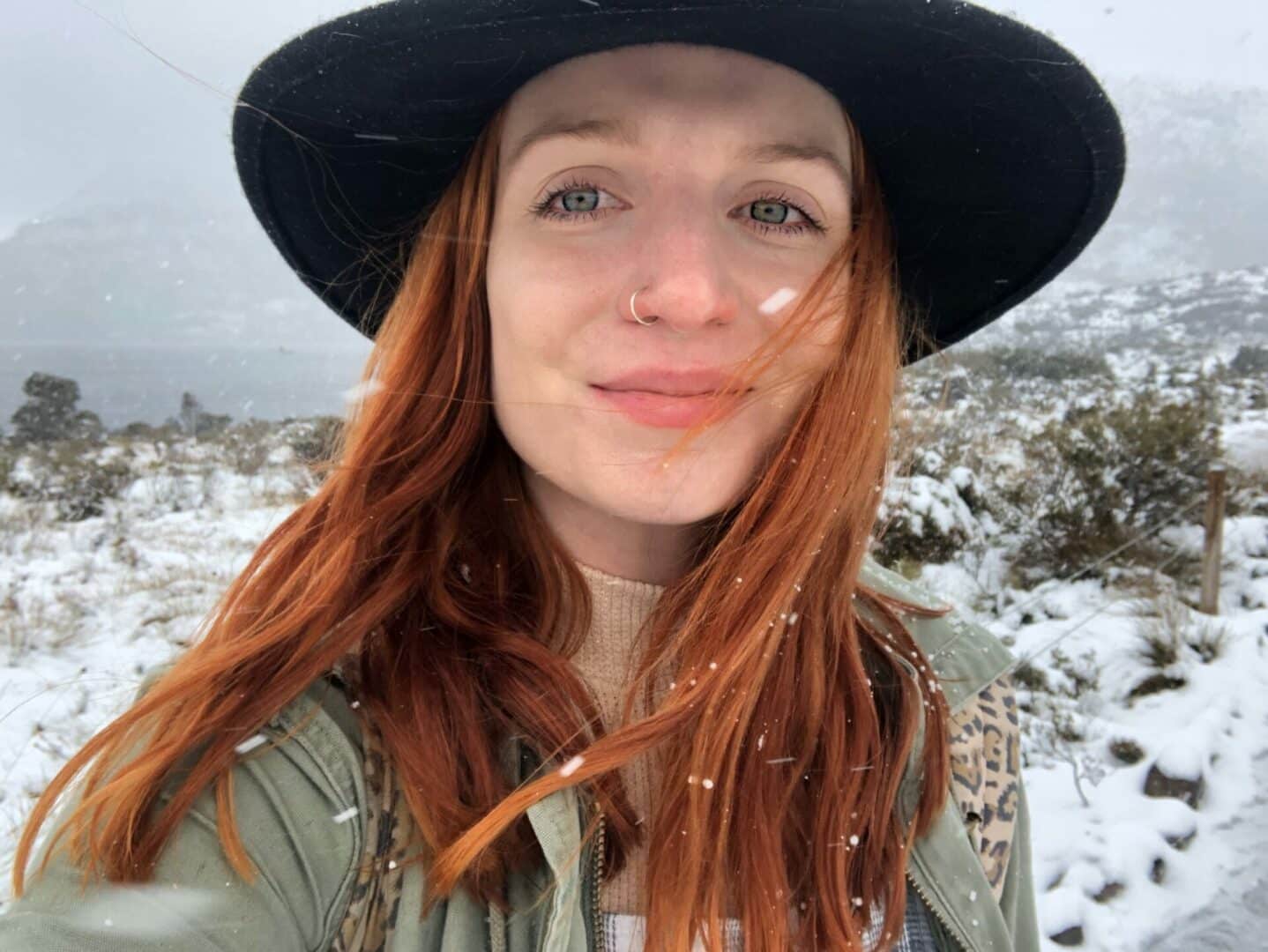 How did you embark on your cat-sitting journey?

I actually heard about ‘house sitting’ one day at work. It’s only when I went home to Google it that I learned it included looking after people’s cats! The first website to come up was TrustedHousesitters, and this is the main website I use to house and cat sit my way around.

Can you name for me some of the countries that you’ve visited?

I’ve only visited the US (I’ve done six or seven house and cat sitting trips there from Dec 2017 to March 2020) and other parts of Australia, including well-known tourist destinations like Sydney and Darwin. 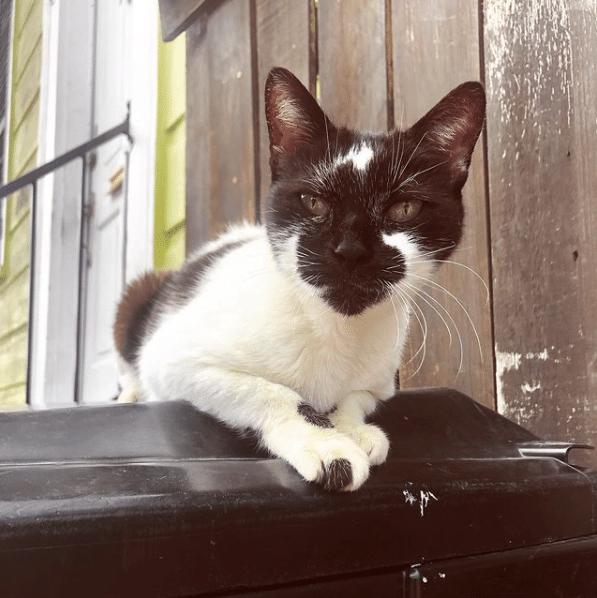 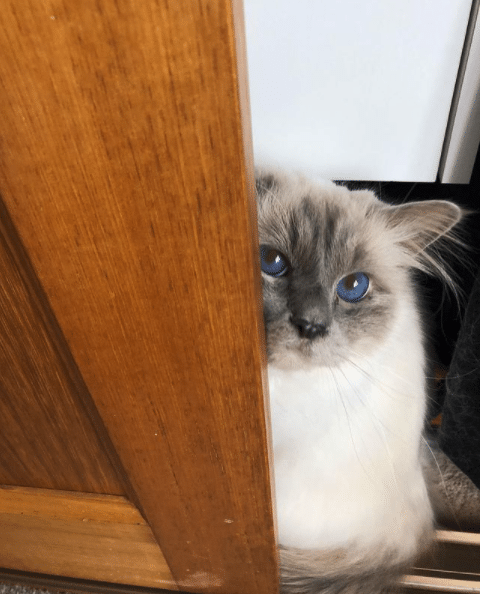 Tell me about a handful of your most memorable cat-sitting experiences. 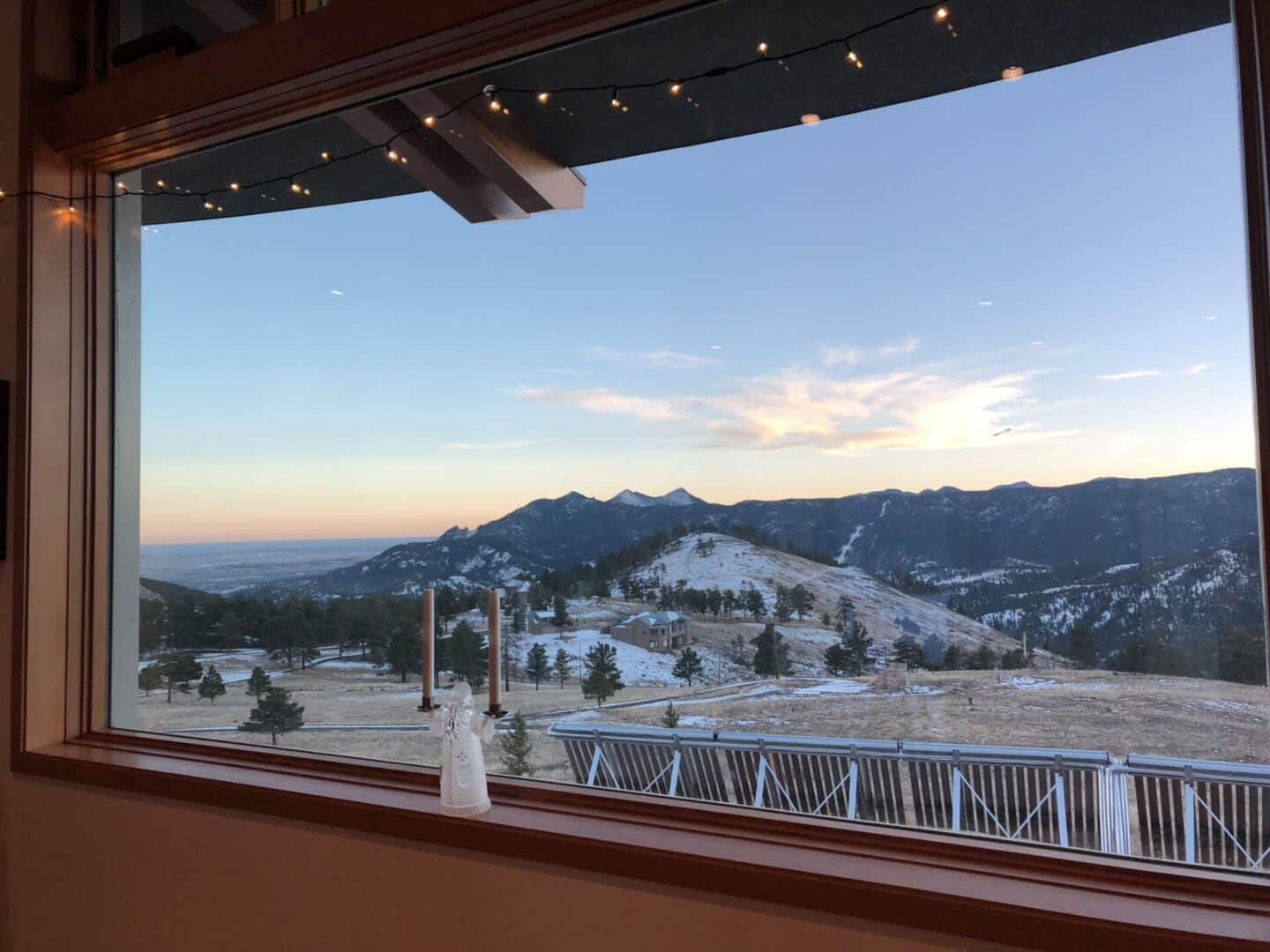 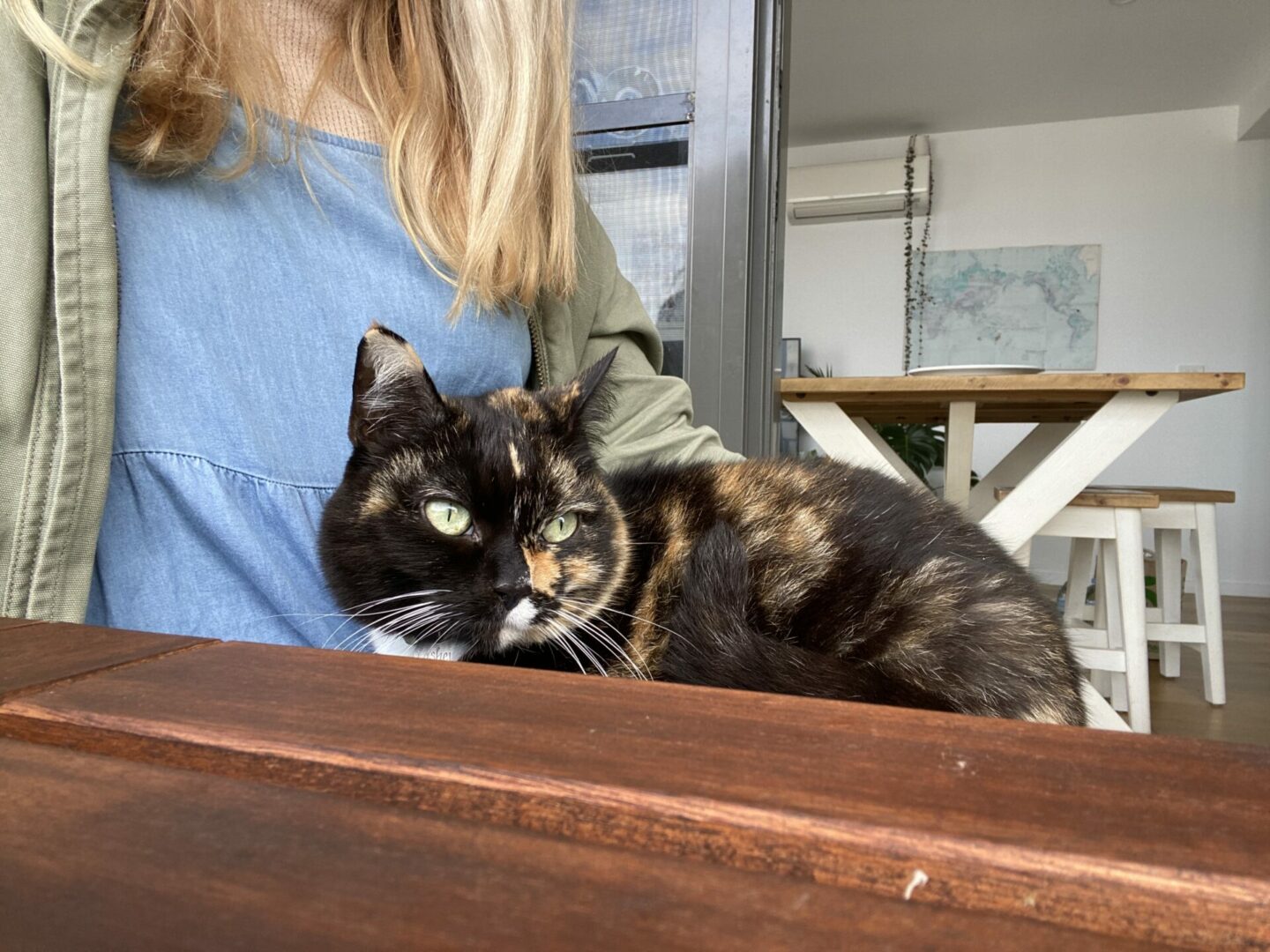 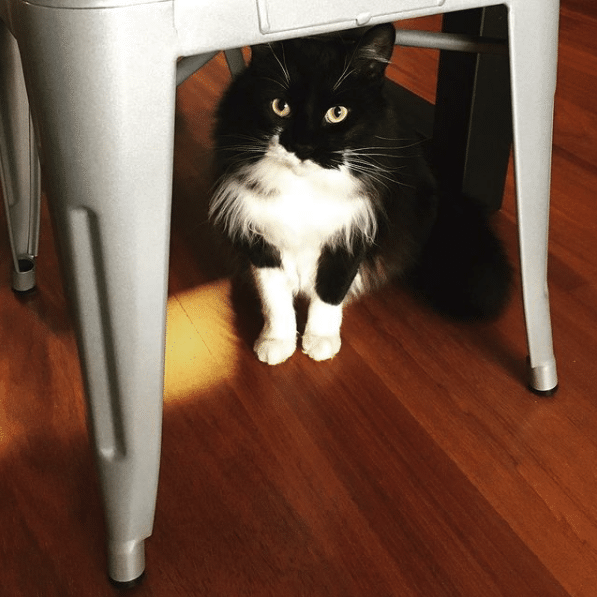 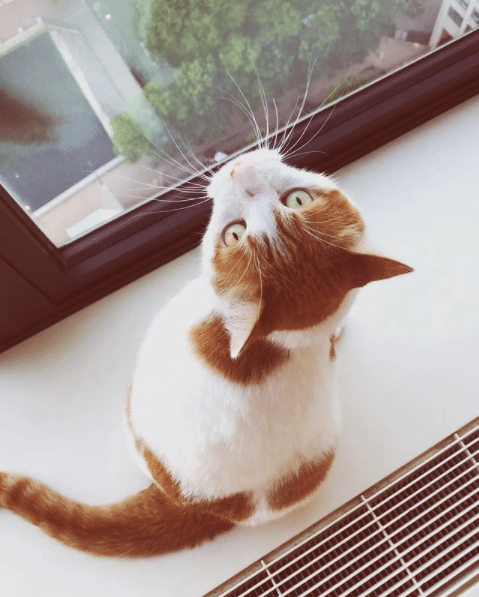 Why should someone hire you to cat sit?

Well, firstly it’s free to hire me! The websites I use operate on an exchange model where no money is given to the sitter. The sitter (me) provides live-in pet care in exchange for a place to stay. So unlike pet sitting app Rover, I am based in the person’s home for however long the person’s gone for. This could be as little as overnight or sometimes up to six months (note: The longest sit I’ve done has been about 1-month long). I also think that after completing some 30+ house and cat sits—all over the US and Australia—I have proved I am trustworthy and reliable, and a true cat lover. I think it’s also a bit of a novelty to most Americans to have someone from Australia caring for their cat. 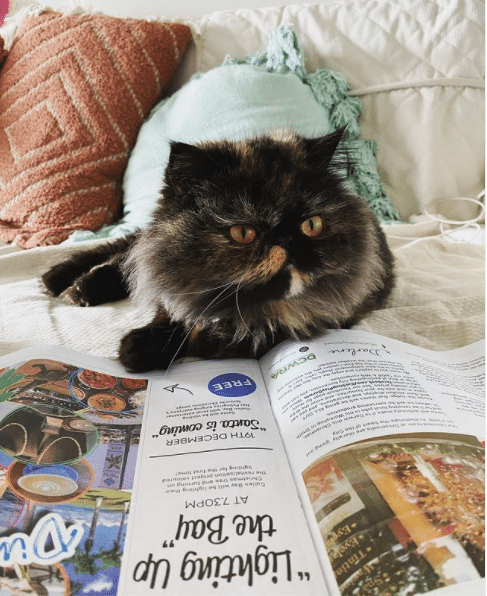 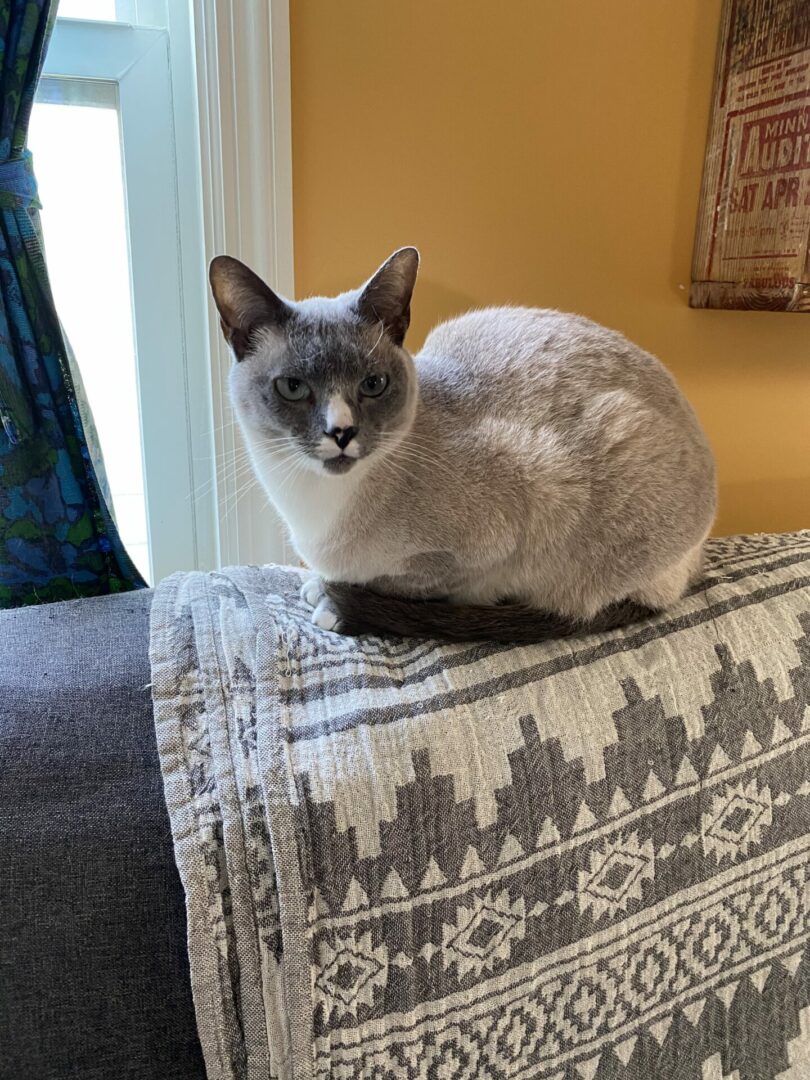 What’s something special you’d like people to know about the cat and house sitting services that you offer?

I still remember the names of all the cats I’ve cared for! There are probably 40 or so cats I’ve cared for ranging from 8-week-old kittens to more senior cats aged 17 and 18. I also still speak to about half the people I’ve sat for which goes to show it’s not just a service—friendships can be formed and maintained long after you’ve cared for the person’s home and cat(s). 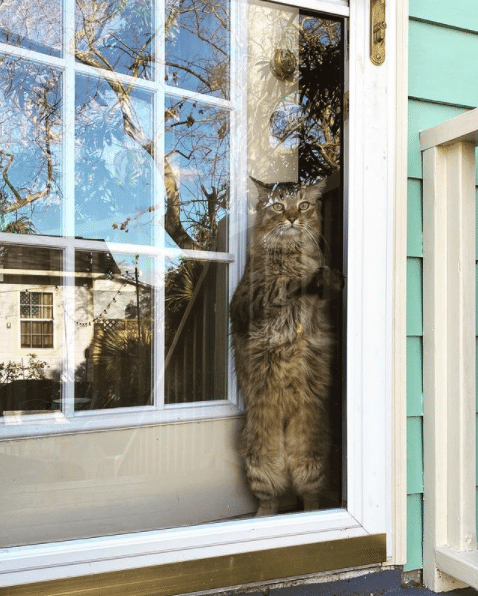 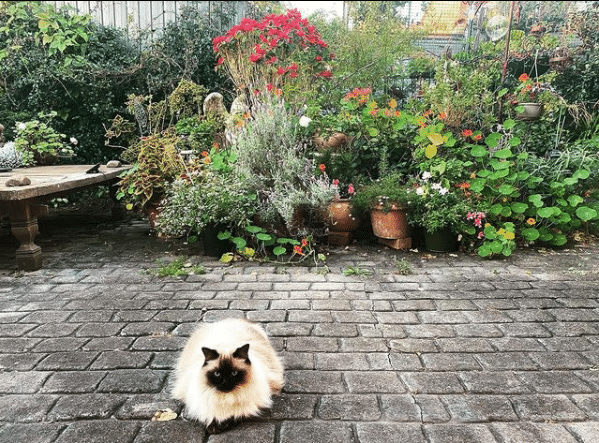 I’d like to give a special “thank you” to Madolline for taking the time to answer my questions and for allowing me to share her story and pics with all of the Cattitude Daily readers. For more on Madolline, check out her blog, One Cat at a Time. Curious on what to expect when you hire a cat sitter? Check out her detailed Q&A on the topic here. 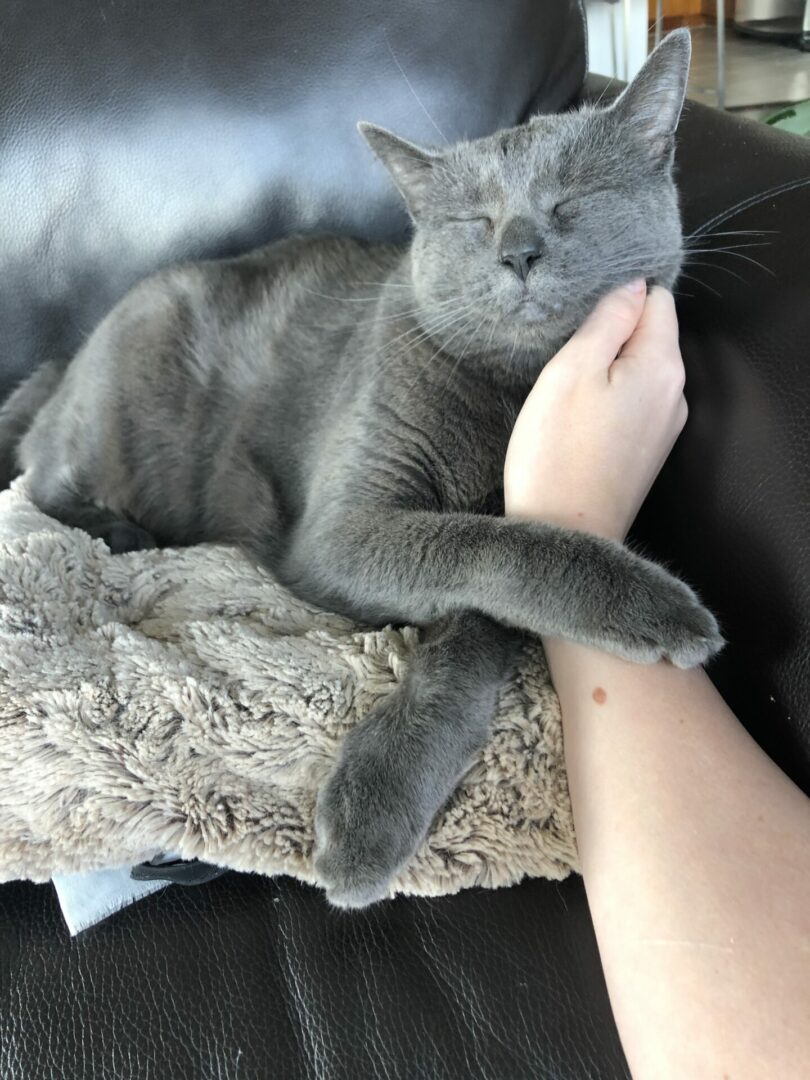 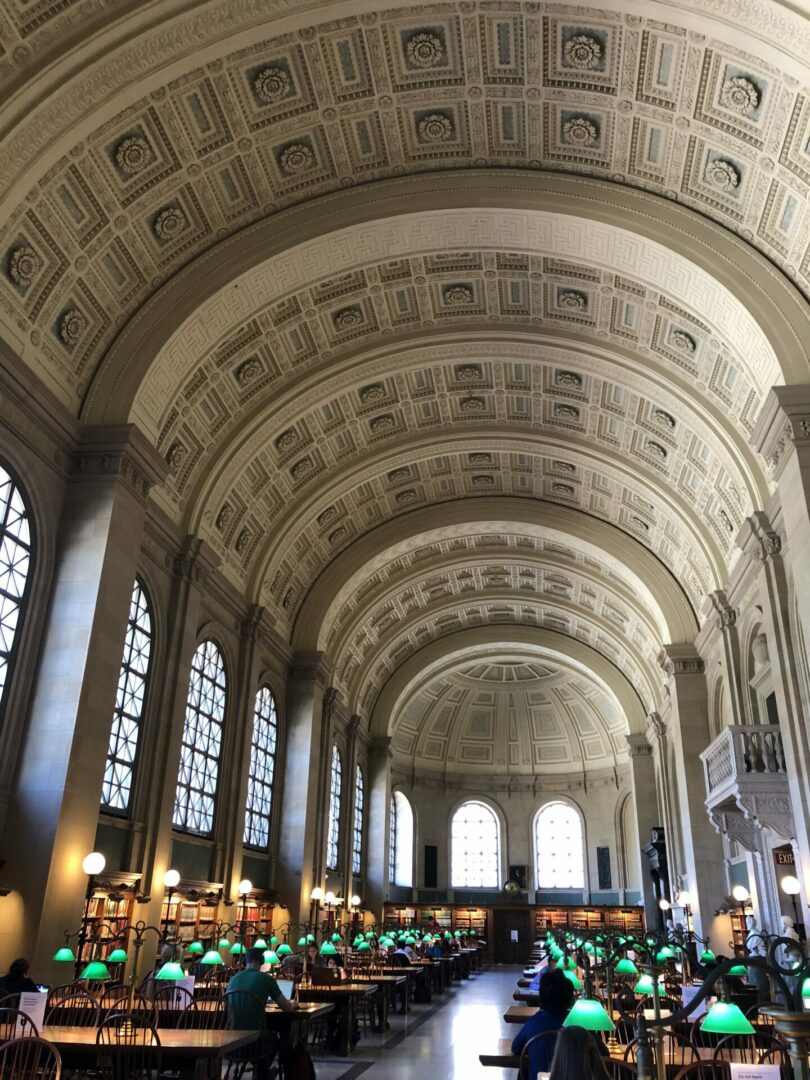 All Images Courtesy of Madolline Gourley / One Cat at a Time

Meet MoeGray: A Fluffy Rescue Kitty With A Purrsonality As Big As Him