Precious Rescue Kitten Refuses To Let Her Disabilities Slow Her Down

When a sweet calico kitten named Kara was born, it didn’t take long for her human caretakers to notice she was different from her siblings. She was happy and generally healthy, but her unusual movements made her stand out. Kara had an adorable habit of walking backwards when she was confused, and she seemed altogether unsteady on her feet. With help from a caring veterinary team, the tiny kitten was soon diagnosed with an incurable neurological condition. But thanks to her team of supporters at Battersea and her spirited personality, little Kara is on her way to a great life. 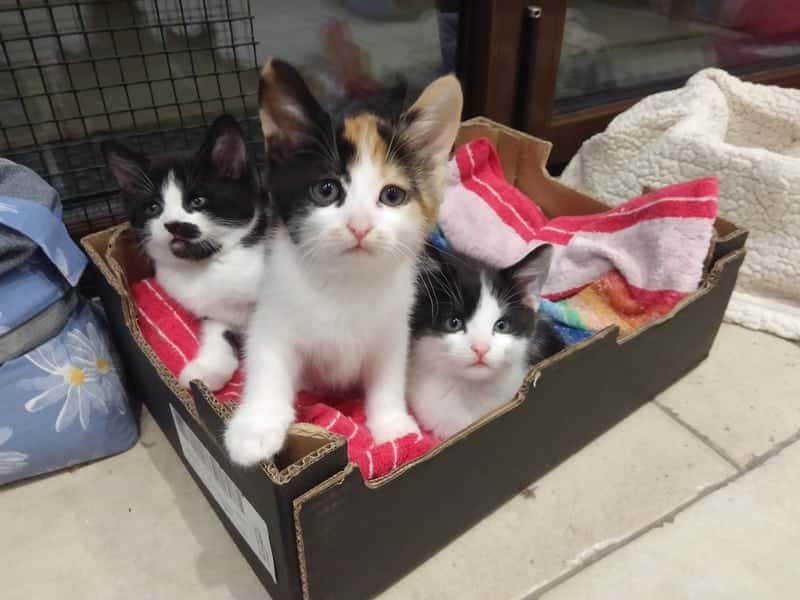 Kara came into Battersea’s care when her heavily pregnant mother, Clementine, was found in February. A foster gave Clementine a safe place to have her kittens, and they also helped care for the new family. Their attentive care was essential in diagnosing Kara with cerebellar hypoplasia. This rare condition causes Kara’s head and body to twitch and shake involuntarily. It makes it harder for her to walk, eat, and play, but it isn’t painful.

After a few more weeks of close monitoring, it was also determined that little Kara is deaf. She doesn’t seem to have hearing in either of her ears, and Battersea was initially worried her disabilities would negatively affect her chances of being adopted.

As one of the largest animal rescues in the UK, Battersea is dedicated to saving every animal that comes through their doors. There is no time limit to how long a cat or dog can stay in their care. They’re committed to finding the perfect home for each and every rescued animal⁠—and that includes the ones with disabilities. 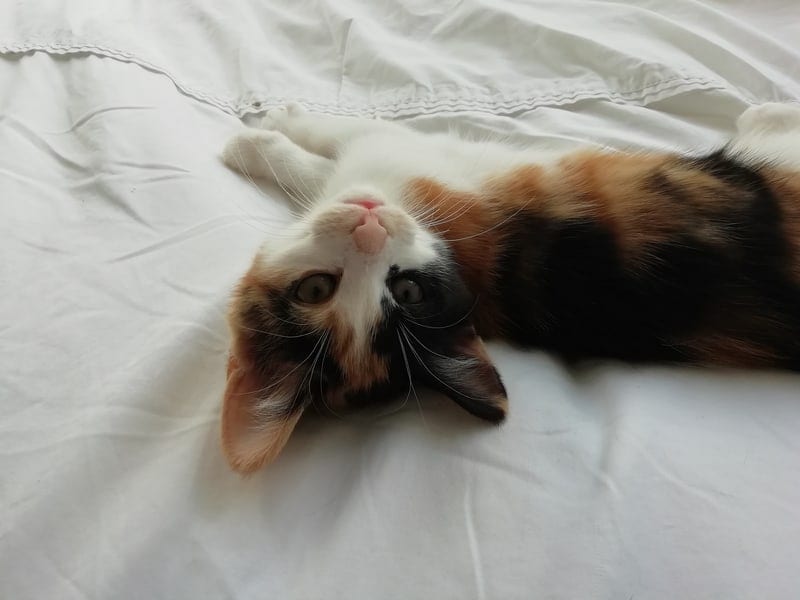 As it turned out, Kara’s caretakers had nothing to worry about. Her disabilities don’t slow her down, and she has faced every challenge of her short life with confidence and determination. She walks with a definite wobble and can’t hear you call her name, but she is as happy and as playful as any other kitten.

“All of the cats we see here at Battersea are wonderful in their own unique ways, but there is something extra special about cats like Kara. As anyone who has met her will tell you, she’s taken everything in her stride and has become a little live wire that loves to play all day, every day.”

Now five months old, little Kara has beat the odds and has already found her forever family. She recently left Battersea for the last time to join a loving family. Her mom and siblings have also been adopted, and the entire family is a great example of the importance of animal rescue. Kara started off as an underdog, but she’s expected to live a long and happy life.

You can also check Handichelp for useful tips on living a better life with disability.

Expert Tips On How To Trim Your Cat’s Nails

A Collection Of Adorable Quotes About Kittens