UPDATE 9/14/2020: The Merrimack Police Department let their followers on Facebook know yesterday that Spartacus was found safe not far from his home. In a post they shared, they said that:

“Good Morning Merrimack! The serval cat that was missing has been found. It was trapped near its home and is in good health. It’s been reunited with its owner. Thank you for all the interest and shares!”

I am not a person who would ever own a wild cat. And this is mainly because I feel that wild animals should be wild. And the thought of a wildcat watching me sleep kinda freaks me out just a little bit! There are exceptions to the rule, however, such as wildcats that were surrendered and wouldn’t have the first clue on how to survive in the wild when they’ve only known a life with people. The Merrimack Police Department of New Hampshire recently reported that a family’s cat had gone missing. But this isn’t just any cat. It’s a 40 lb. African Serval cat. 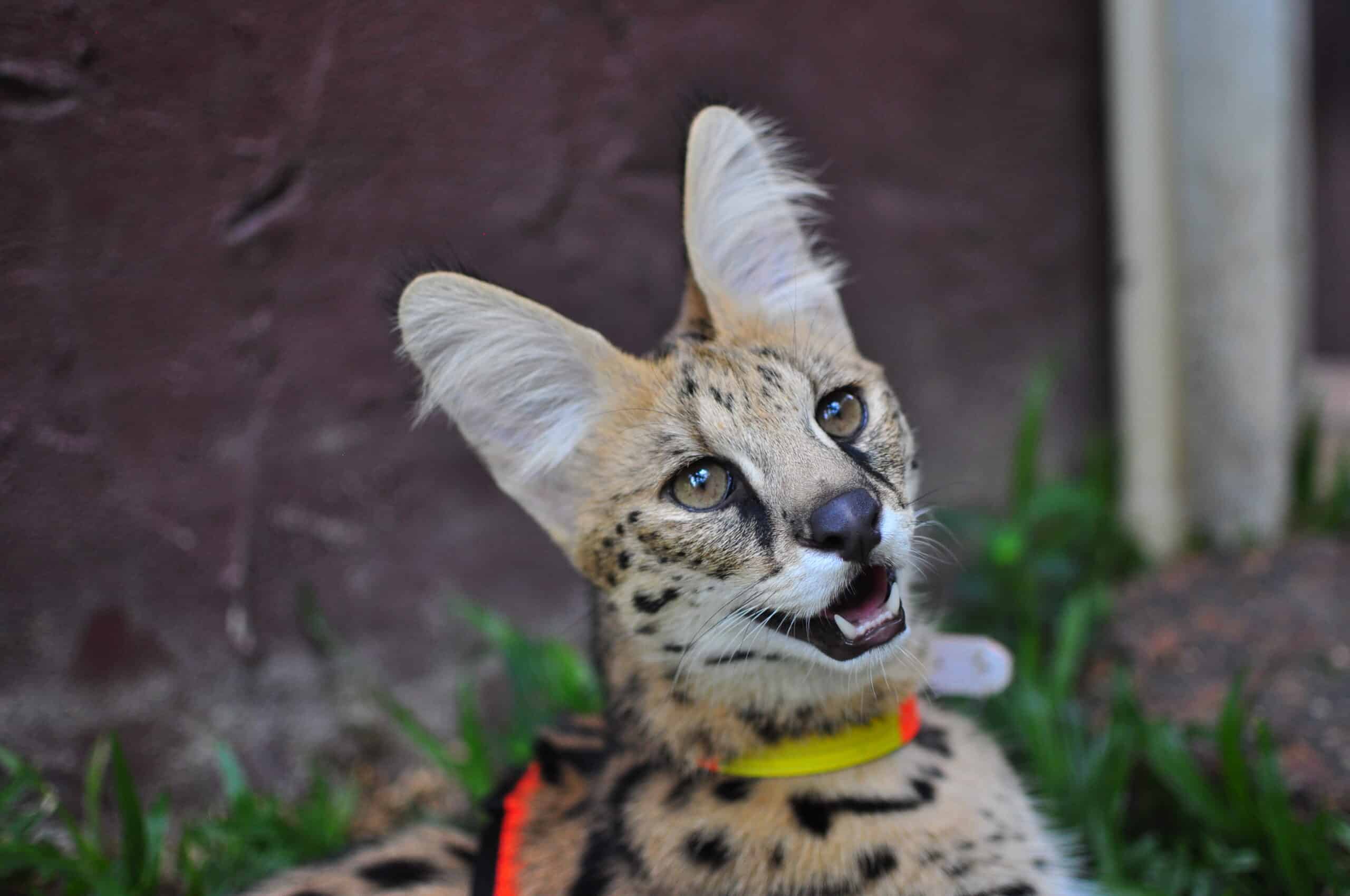 The cat, which is legally owned and licensed, went missing from its home and was last seen yesterday, darting across the road by the family’s neighbor. The cat named Spartacus is likely terrified and trying to find his way back home, and the outside world is a very scary place to a cat that’s only lived the vast majority of its life indoors with a loving family. According to reports, Spartacus was adopted by his family four years ago from a Florida zoo. He is a strictly indoor feline and was possibly spooked and darted out the door.

In a post shared on their Facebook page just yesterday, the MPD cautioned the public on the missing cat and are asking for help with its safe return.

Merrimack Residents: Please be on the look out for this missing family pet. Spartacus is a 40lb, 4 yr old African Serval that is legally owned and permitted through Fish and Game. He may come when called but tends to be skittish around strangers. He went missing from his residence in the Peaslee Rd area on 09-09-2020 and has not yet been found. If located/sighted please call dispatch at 424-3774. 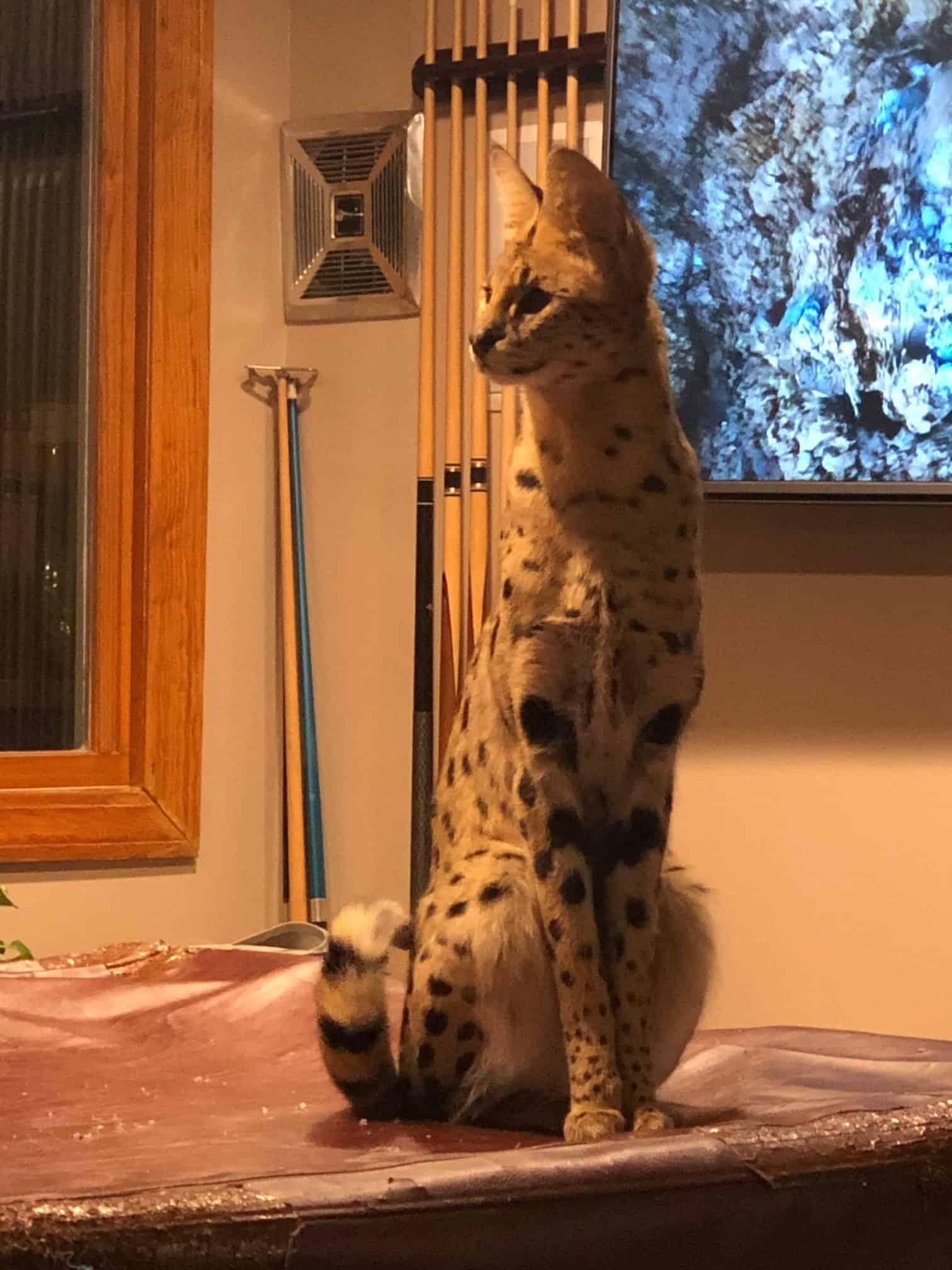 Regardless of my beliefs that wild animals should remain wild animals, Spartacus desperately needs to be reunited with his family. The wild is no place for him, and here’s to hoping that he finds his way back home sooner rather than later.

Survey Shows People Have Grown Closer To Their Cats During Pandemic