Cats may only weigh 10 pounds, but their claws, teeth, athletic ability, and natural instinct all work to make our fluffy felines skilled hunters. And as hunters, cats are also skilled killers. It’s a fact of life that cats are more than capable of killing small animals, and they do it without hesitation or guilt. Many people assume that cats kill animals as a means of feeding themselves, but that isn’t always the case. Not every cat eats their prey. In fact, it’s common for domestic cats to hunt, kill, and then leave the bodies untouched.

Why do they do it? Is your pampered pet really a cold-blooded killer just for the fun of it? Here’s your answer. 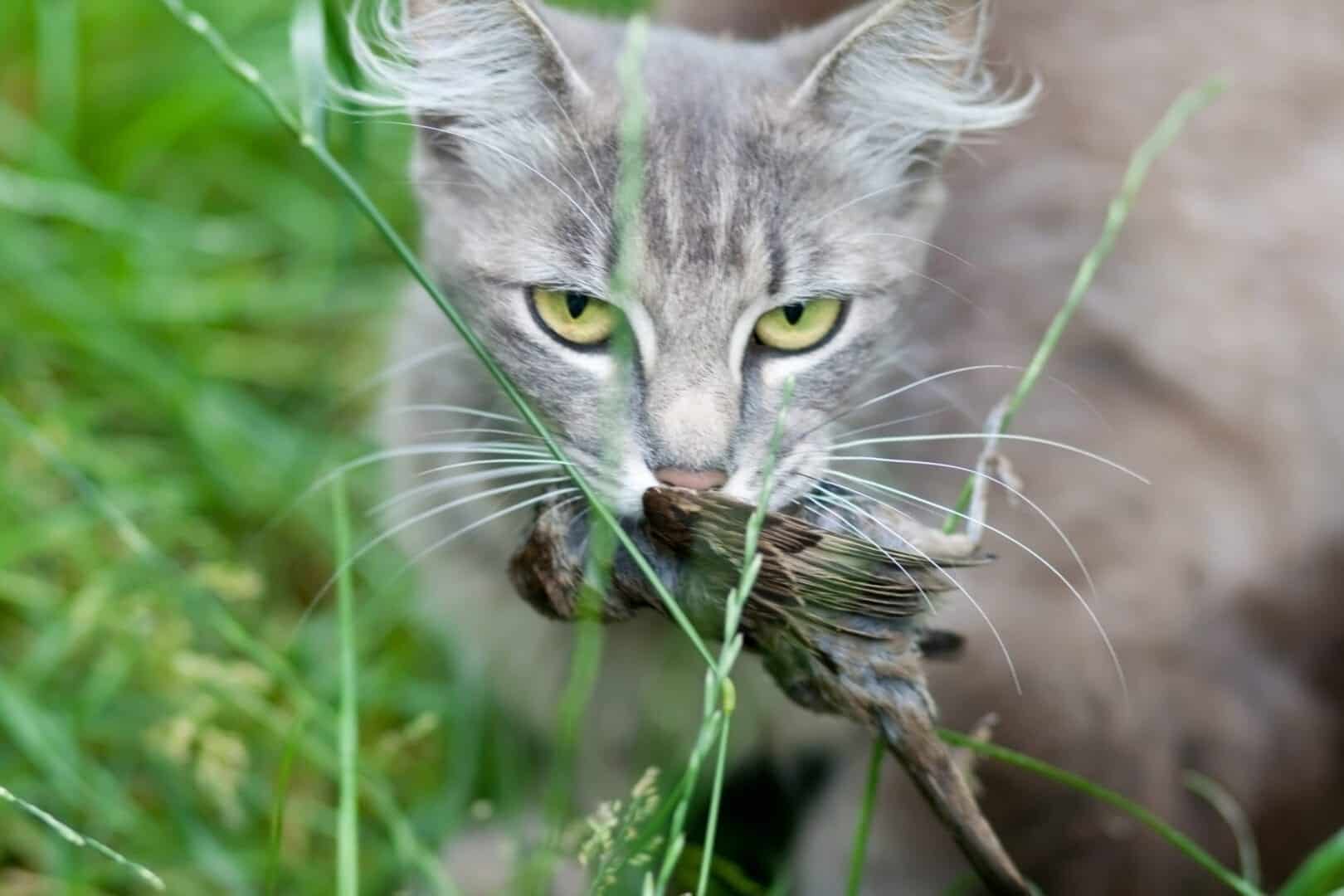 The bottom line is that domestic cats hunt and kill because that’s what their instinct tells them to do. Throughout history, even after they decided to domesticate themselves and live closely with humans, cats have been an ideal form of pest control. In the grand scheme of cats, it’s only been recently that we’ve invited these little felines into our homes to be spoiled family members. That means for most of their history, cats have relied on their hunting skills to keep them alive.

If a cat was a poor hunter, it probably didn’t survive. As a result, only the best hunters lived long enough to reproduce and pass their genes onto their offspring. This gradually led to the vast majority of cats having great hunting instincts. Combine this with the fact that humans do relatively little selective breeding with cats, that natural instinct to hunt and kill has been passed through generations and is still going strong.

While the instinct to hunt is there, it’s only partially connected to hunger. Cats of the past killed prey in order to eat, but they didn’t always eat right after a successful hunt. They were opportunists that couldn’t afford to wait until they were hungry to go for a hunt. Hunts are only successful about 50% of the time, and cats knew that if they saw an opportunity, they had to take it whether they were hungry or not. If they made a successful kill but weren’t quite ready to eat, they’d usually hide their kill hoping they could come back to it later. 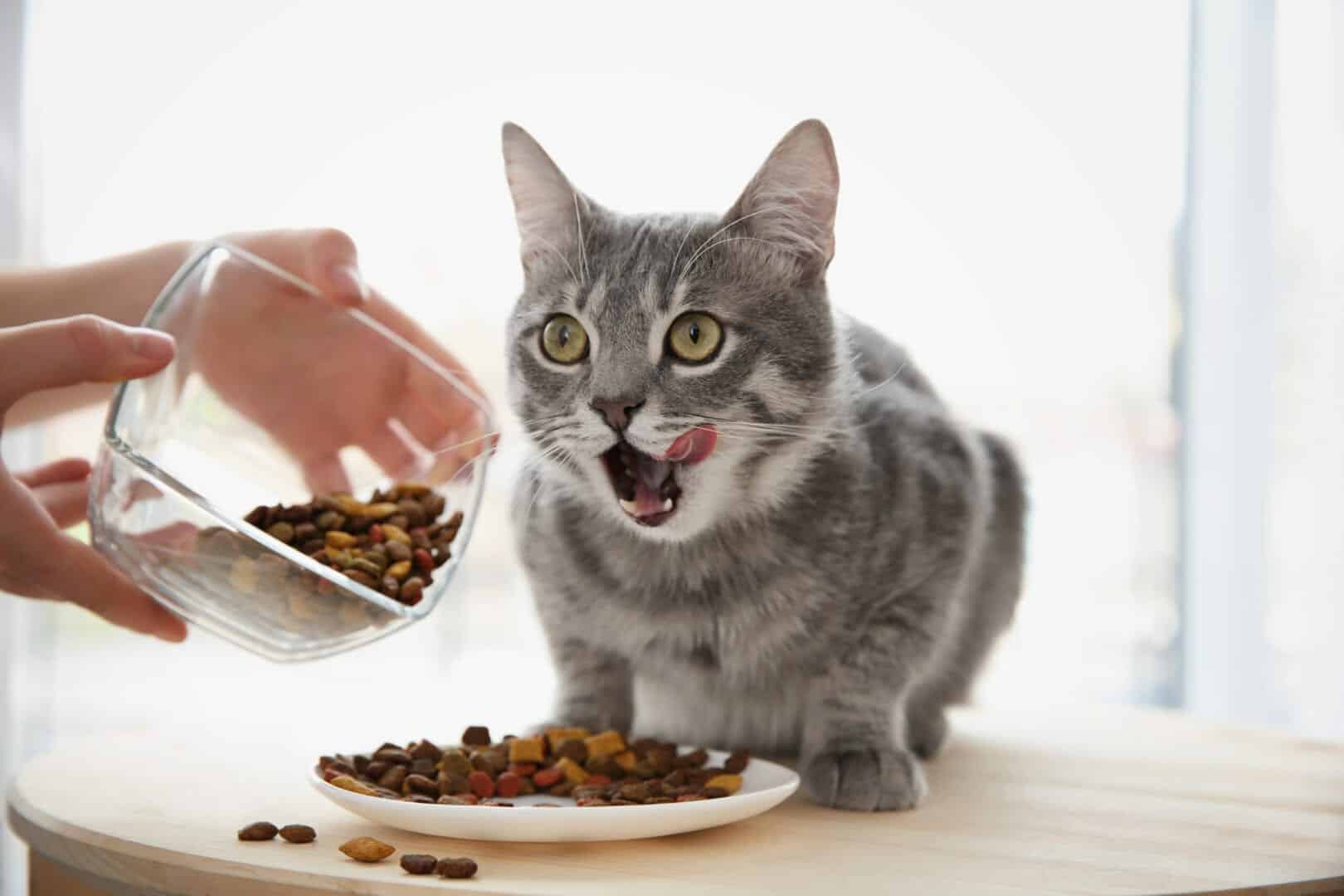 This opportunistic behavior is still present in cats today. The difference is, few house cats get hungry enough to resort to the hard work involved with eating a dead animal. It’s a lot easier to meow at mom until she fills the food bowl.

For this reason, a lot of house cats hunt and kill, but they don’t eat their prey. They’re more likely to take a taste if they happen to be hungry at the time of the hunt, but they also know that their free cat food tastes pretty good. Their survival doesn’t depend on eating what they hunt, so most don’t bother.

Another reason why your cat doesn’t eat their prey could have to do with their maternal instinct. Along with their natural instinct to hunt when the opportunity arises, female cats have an instinct to take care of their family members. In the wild, they hunt to show their kittens what to do. They also bring back their prey for the kittens to eat. A mother cat might not eat prey herself until she’s sure her family is no longer hungry. 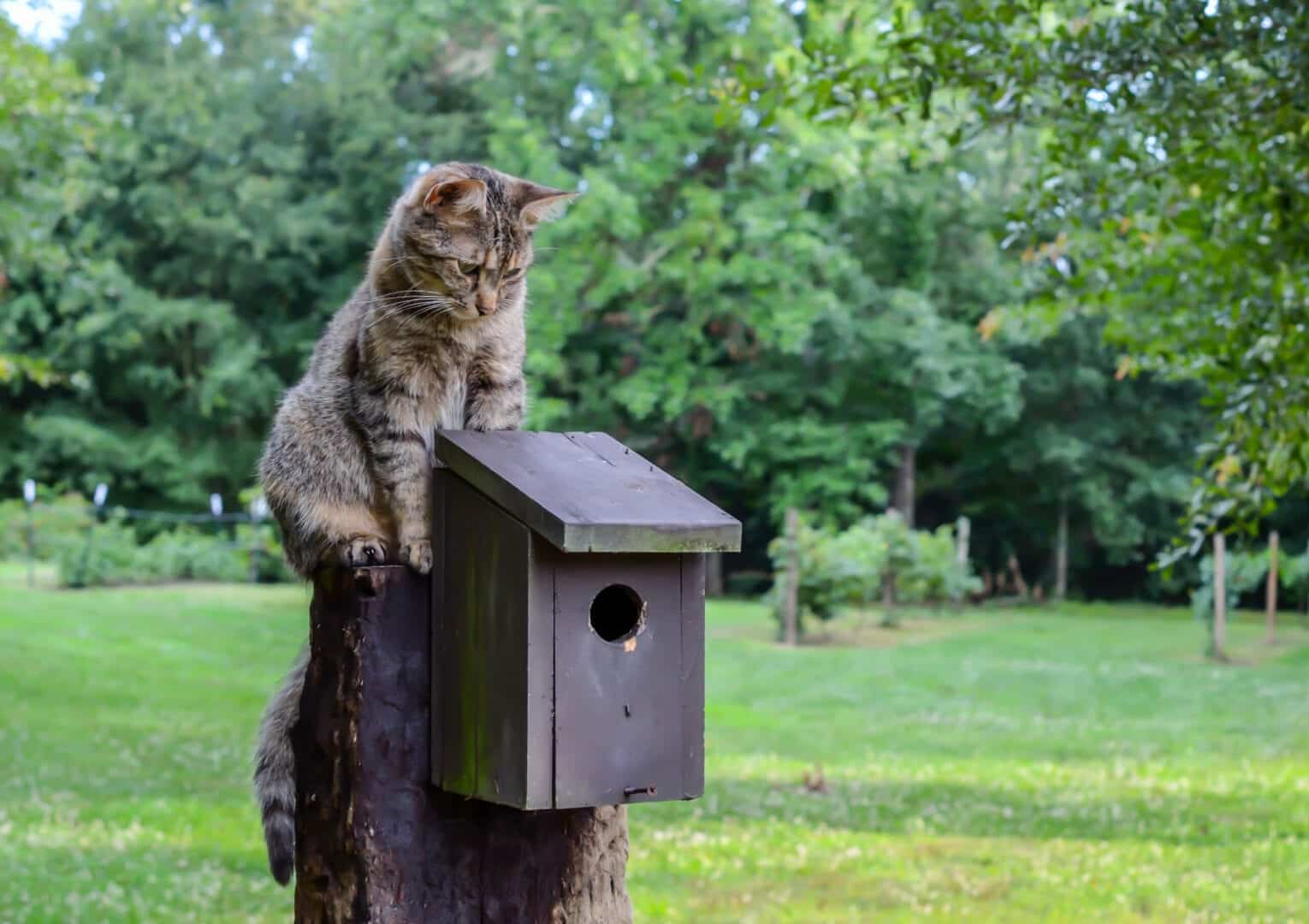 Even if your cat is spayed and has never had a litter, she still feels this instinct. But instead of feeding kittens, she sees it has her job to feed her humans. You, with your clawless fingers and pathetic excuses for teeth, are like her surrogate family. She doesn’t expect you to be able to hunt for yourself. She brings you dead mice and other critters to make sure you’re well-fed.

It’s completely gross when your cat drops a dead mouse into your lap and then proudly prances away with no interest in eating it herself, but it’s actually a sweet gesture. It means your cat cares about your well-being.

Studies show cats are responsible for killing billions of animals a year. That’s a huge number, but most of those unlucky prey animals are killed out of instinct and not hunger. If your cat doesn’t eat their prey, it means you’re doing a good job as their caretaker.

Feline 411: All About The Japanese Bobtail Cat

Wondering How Much Should You Feed Your Cat? This Will Tell You