Ginger tabbies are some of the most beloved cats of all. Around the world, these orange-striped felines have captured the hearts of countless cat lovers. Most people know that ginger tabbies are typically male, but what else do you know about these flame-colored cuties? Check out our fun list of facts about ginger tabby cats. 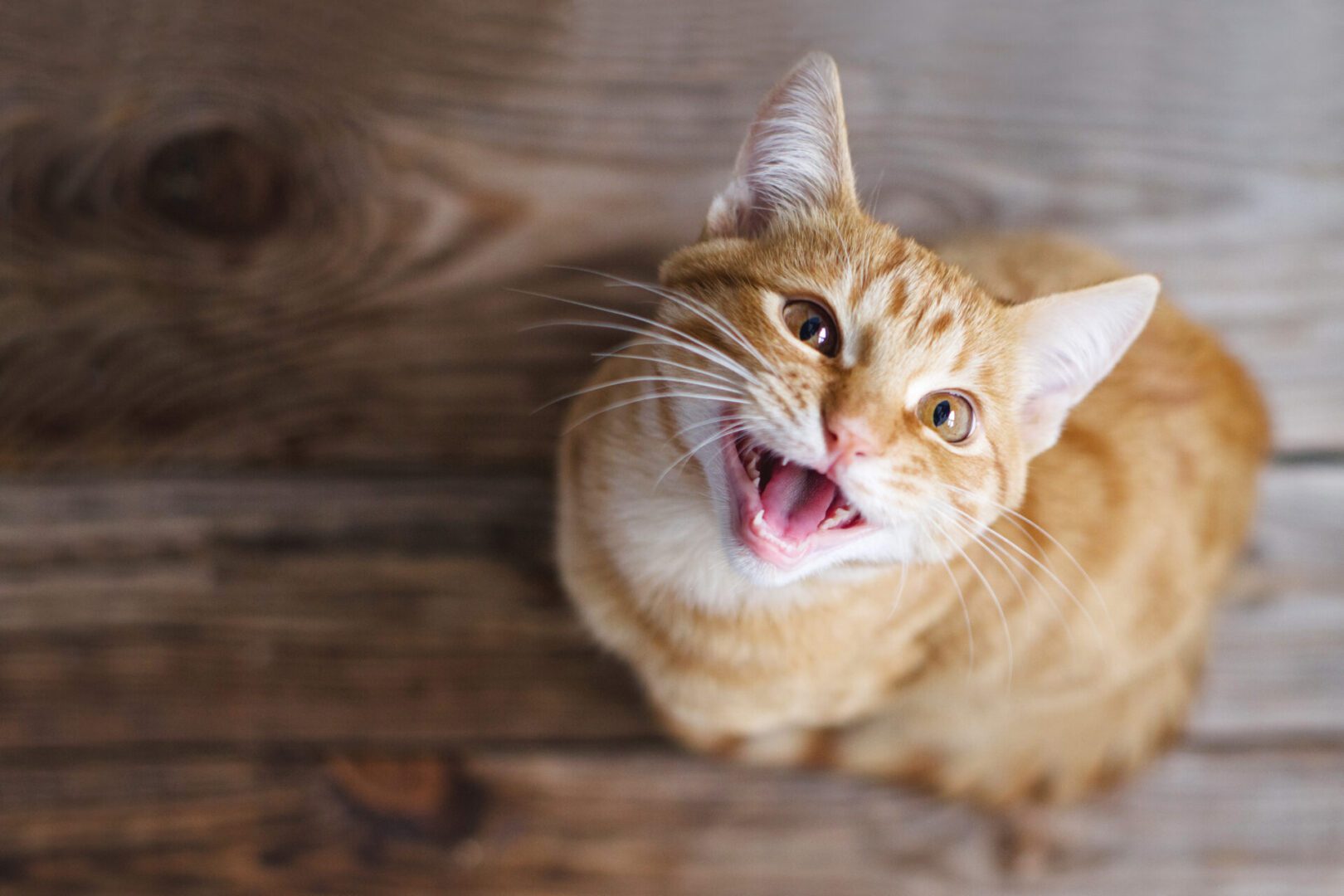 Ginger tabby cats are not a breed

While many of us don’t stop to think about this fact, it is most certainly true! Ginger tabby cats can be many breeds, from domesticated shorthairs, and Maine Coon cats, to Persians. It is their genetic makeup that is responsible for the stripe pattern, not their breed. There are ginger tabbies that are entirely orange and striped, and others that have noticeable areas of white on their body or soft cream, and they can be both long-haired or short-haired.

According to the Purrington Post, these lovely orange cats have a predominance of a certain pigment known as pheomelanin. This is also the same pigment that produces red hair in humans. 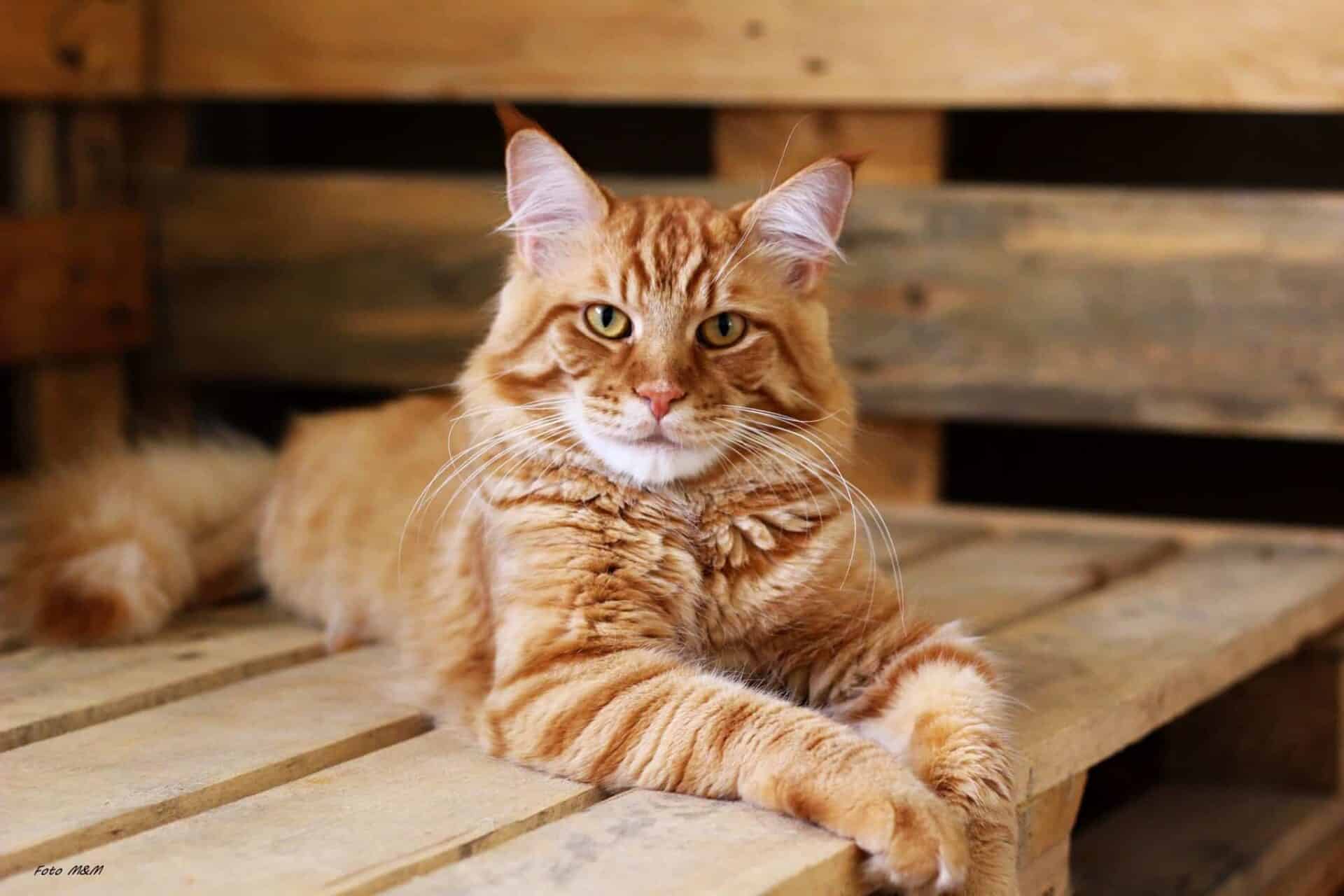 Does that striped orange cat in your living room sometimes remind you of a tiger? Well, there’s a good reason for it! This is due to the fact that domestic house cats and tigers share about 96% of the same DNA.

And if you’ve wondered why ginger tabby cats are often male, this will tell you! It is true that a cat’s personality is truly unique to them. However, there are certain cats from different breeds or with particular markings that exhibit similar behaviors. For example, the Siamese cat breed is extremely vocal, while tuxedo cats are known for displaying lots of tuxitude with their sass and rambunctious behavior. According to a recent study from National Geographic, it’s been revealed that ginger tabby cats are the most gregarious by nature of all cats. These cats simply love people!

While your orange cat won’t be feasting on lasagna like Garfield, it is true that ginger tabby cats can easily pack on the extra pounds due to their love of eating. If you happen to have a ginger tabby of your own, it’s important to their health that you monitor your cat’s eating habits. If you don’t, they are naturally predisposed to weight gain and this could directly affect their health should they become overweight, or worse, obese. This is especially important as the ginger tabby cat is low energy and prefers to chill rather than play.

An interesting little fact about ginger tabby cats: these cats can have freckles around their mouths and on their eyelids. I know I speak from personal experience, but many ginger cat owners can agree, these are certainly velcro kitties! When I was a child, my rescue cat, Pookie, was a delightful and loyal orange tabby that would follow me to school, literally, every day when I was in elementary. And today, my orange tabbies will still follow me around, even in the neighborhood.

For those who have exclusively indoor tabbies, many owners can attest to their orange kitty’s velcro ways as their cat will follow them from room to room as they move about their home.

Chatty cat with a lot to say!

In addition to having a velcro kitty by your side, ginger tabbies are typically quite vocal. They will often express themselves morning, noon, and night for all to hear. If you have one of these cats in your home, you know there is never a moment of silence as long as they are awake and moving about.

Always with an “M” on their forehead

Have you ever met a ginger tabby that didn’t have the familiar “M” marking on their forehead? If you’re thinking “no” to yourself, that’s because they all have this signature trademark on their cute faces. While this is likely due to their genetic makeup, there are age-old rumors surrounding this marking.

According to legend, baby Jesus was unable to sleep and was comforted thanks to a friendly ginger tabby who purred him to bed. The tale goes on to say that this feline was so impressionable to both Mother Mary and little Jesus, that Mary kissed the cat atop of his head and it forever left an M on its forehead.

Fun ginger tabby name fact: The term “tabby” actually originated in the Middle East, which is a word meant to describe a kind of silk that is striped. 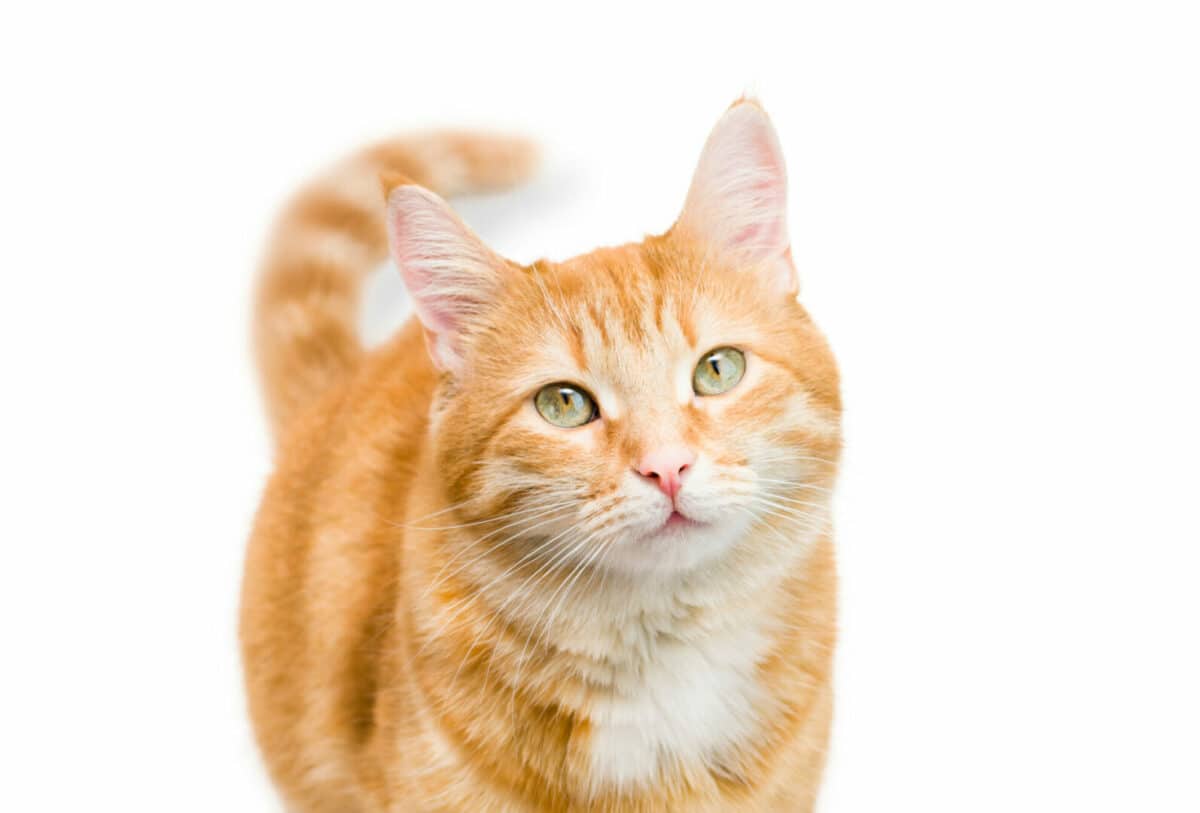 Did you learn anything new about ginger tabby cats thanks to our list of facts? Don’t forget to share this with other orange cat lovers, so they can learn something, too!

Want to learn more about tuxedo cats? Check out my article here on these super fancy felines of the cat world.