Home Tags Posts tagged with "why does my cat bring dead animals"
Tag:

why does my cat bring dead animals

Why Does My Cat Bring Me Dead Animals Like They’re Gifts?

When we think of gifts, we hope for something shiny with a big red bow, or maybe a gift card worth more than its weight in caramel macchiatos. What we don’t want is a dead mouse covered in cat slobber dropped at our doorstep… or left on our bed, or thrust in our lap. But no matter how many times we jump back in disgust when our cats bring dead animals like they’re gifts, our cats don’t get the message. Dead mice, birds, snakes, and chipmunks continue to show up thanks to the thoughtfulness of our feline best friends. And arguably even worse, sometimes those gifts are still alive! Talk about a heart attack.

Cats bequeath these gory gifts with a sense of pride and seem utterly untroubled by our less-than-thrilled reactions. So why do they do it? And is there a way to end this macabre gift-giving? Keep reading to find out. 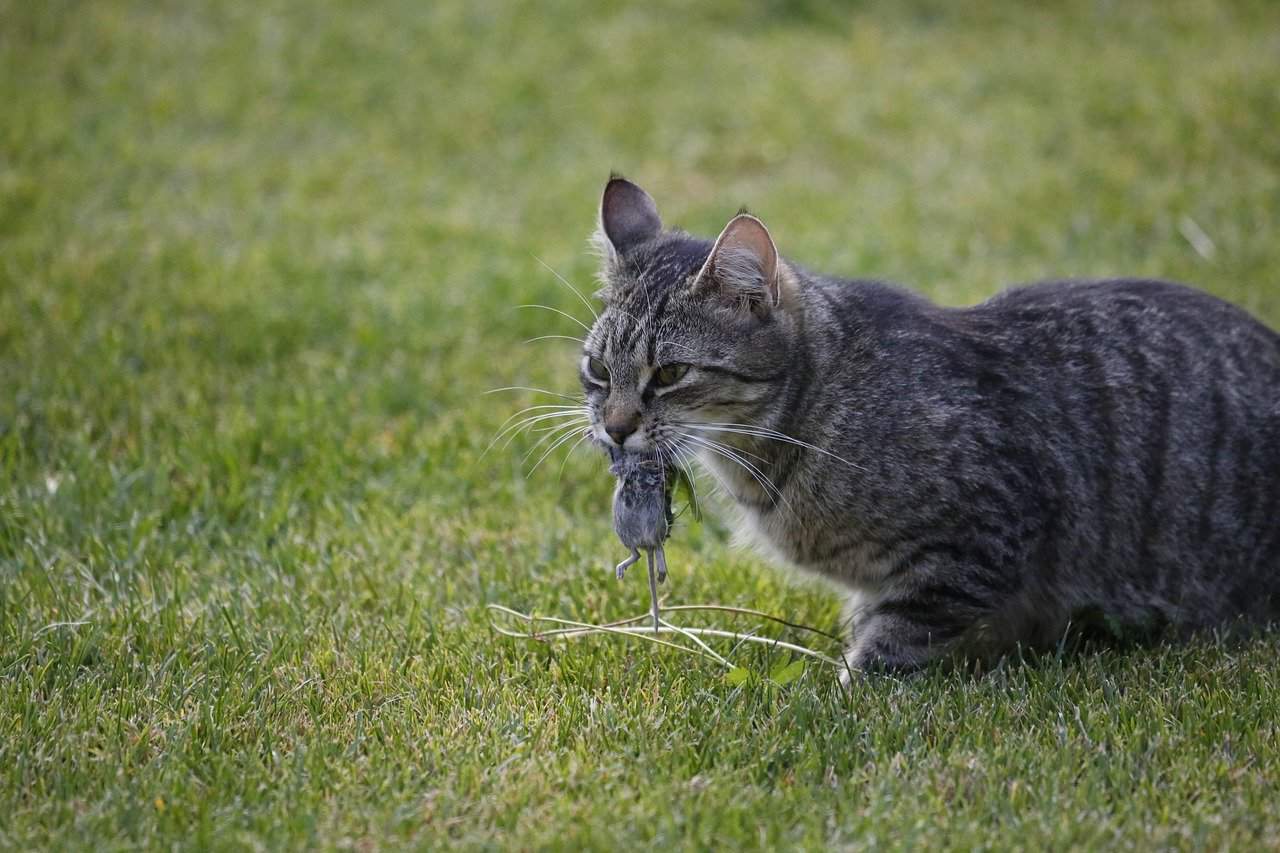 It’s the Thought That Counts

It doesn’t have to be a holiday for your cat to feel the need to bring you home a “gift.” In fact, some cats are so thoughtful they bring their humans something new every single day. It’s gross and can be slightly upsetting, but you have to remember that cats and humans have much different thought processes. Cats have their reasons, and it’s not because your otherwise friendly feline is secretly a cold-blooded killer…well, kinda.

Between the ceramic bowl that’s always filled to the brim and the special kitty bed you placed perfectly by the window, you do everything you can to meet your cat’s every need. So, when they come home with what looks like their own version of take-out dinner, it’s understandably a little insulting. Why do they need to kill their own food when you spend big bucks on the good stuff? Don’t worry, cat parent. It’s not personal, it’s instinctual.

Cats were domesticated over 10,000 years ago, but they haven’t given up their predatory instincts. From the tips of their ears to their retractable claws, cats are built to be hunters. It’s ingrained in their minds that hunting is something they need to do to survive, even if they have a bowl full of food. They naturally know how to stalk, attack, and even kill.

Even if your killer kitty brings home its lifeless prey, it’s most likely not going to eat it. The hunt itself fulfills their instinct, and since they’re used to a diet of commercial cat food, that dead mouse isn’t the most appetizing. Some cats don’t even kill the prey they bring home. They carry it around while it’s still alive or play with it until they get bored. If you’ve ever had to chase a chipmunk out of your dining room, you know it’s true. 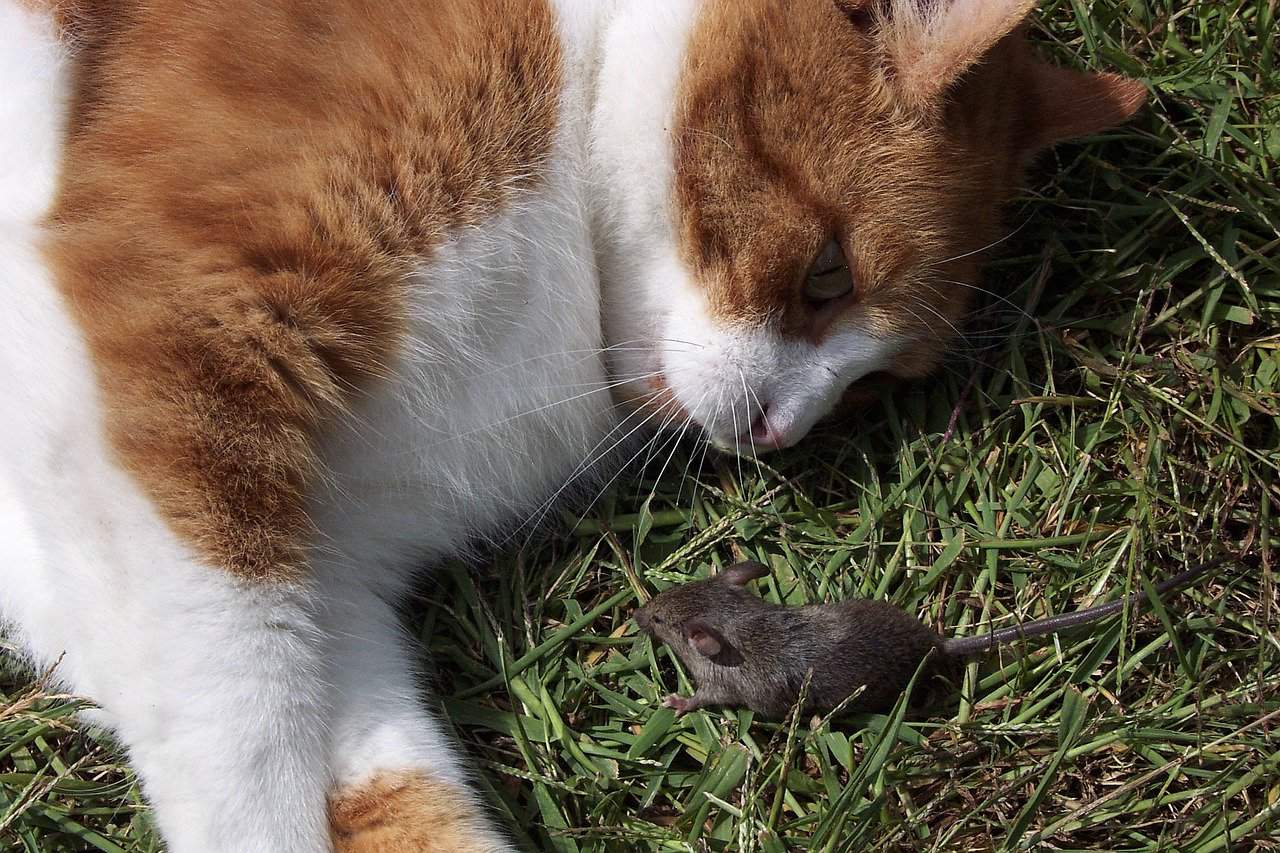 So, if cats hunt and occasionally kill out of instinct, why do they insist on presenting these “gifts” like it’s going to be your most prized possession? The answer has to do with yet another instinctual behavior.

Spayed female cats are the ones most likely to practice this feline tradition of gift giving. This is because mother cats have an instinct to care for their young and teach them how to hunt. Mama cats will often bring their litters dead or injured animals as a way to get them used to prey and show them what they’ll eventually need to do on their own. Spayed females have no kittens of their own, but their surrogate family (the humans) make an acceptable substitute.

You’re part of your cat’s family, and she likely feels the need to take care of you. She cares about your well-being, and you fit nicely into the space in her mind that would otherwise be occupied by her own offspring. With your blunt, clumsy fingers and pathetic-looking chompers, it’s clear to her that you need all the help you can get.

Indoor Cats Do It, Too 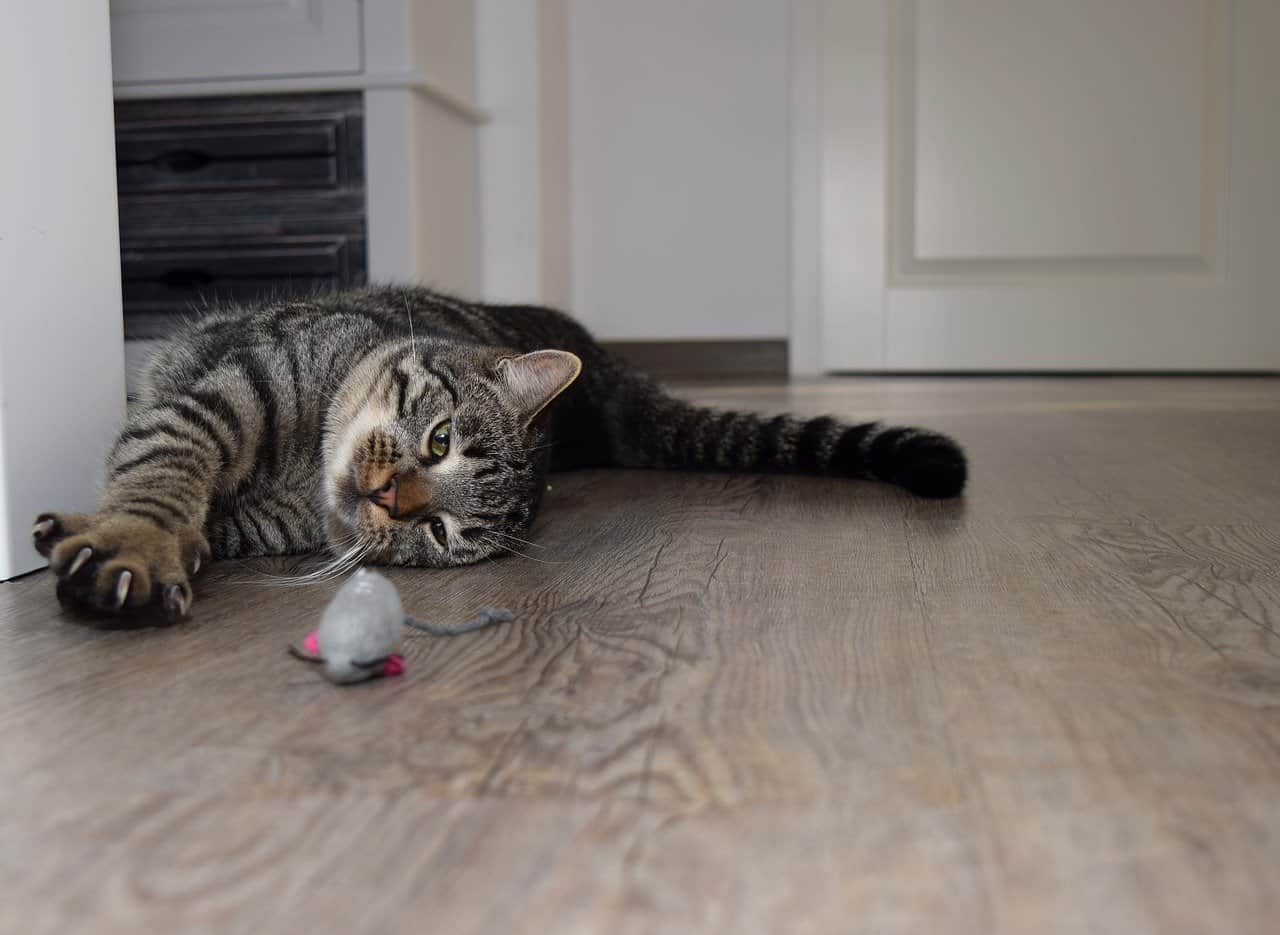 Indoor cats aren’t immune to this instinct. Even if your cat has never even seen a live rodent or chased real prey, she still has the instinct to hunt and deliver her kills to her family. She doesn’t have access to the great outdoors, so she replaces those furry creatures with whatever else she can find. Catnip mice, feather wands, scraps of paper, socks…if your cat likes to deposit random items by your side, it’s the same as an outdoor cat bringing home dead animals.

If your cat regularly brings you dead animal gifts, you should take it as a compliment. It means she loves you, and she wants you to learn essential survival skills. Remember, it’s the thought that counts.

Ohhh, You Shouldn’t Have…

Knowing your cat’s good gift-giving intentions won’t make the reality of finding dead animals any more palatable. Not only is each little present a disturbing surprise, it also indicates a potential risk to your local environment. A study from Nature Communications shows that U.S. cats kill between six and twenty-two BILLION small animals every year. That huge number has led to some communities listing outdoor cats as dangerous invasive species.

If you want to protect your local wildlife and cut back on your cat’s gift giving, consider putting a bell on your cat’s collar. It’ll act as an alarm to alert prey and give them a better chance of escaping.

You can also offer your cat other ways to satisfy their hunting instinct. Make sure they have plenty of toys and engage in playtime with them on a regular basis.

The good news is, your cat doesn’t expect a thank you card for all the generous gifts. You can toss that dead mouse in the trash without hurting the gift giver’s feelings.

Did you learn anything new about your feline friend? Be sure to share this article with your fellow cat lovers!