While dogs have always held the title of “man’s best friend,” our best feline friends have a very different kind of reputation. Cats are thought of as being aloof, independent, and even a little ungracious. They don’t greet you at the door with a wagging tail or lick your face with happy enthusiasm.  Cats have a habit of being a bit standoffish, but as anyone who has ever loved a cat knows, those behaviors don’t mean much when it comes to bonding with their favorite humans. We wholeheartedly believe our cats love us as much as we love them, and science is finally on our side. A recent study in Current Biology has found that despite societal stereotypes, your cat loves you.

The researchers’ plan was to recreate a popular test that was originally designed in the 1970s to analyze the bond between parents and children. The experiment is based off a 1950’s understanding that people, primates, and even dogs form “attachment styles” that reveal insight into their particular bonds. The first of those styles is “secure attachment” where someone is comforted by their caretaker’s presence but not overly dependent. Next there are three different types of insecure attachments: ambivalent (clingy and overly dependent), avoidant (seemingly disinterested), and disorganized (a mix of them all.) 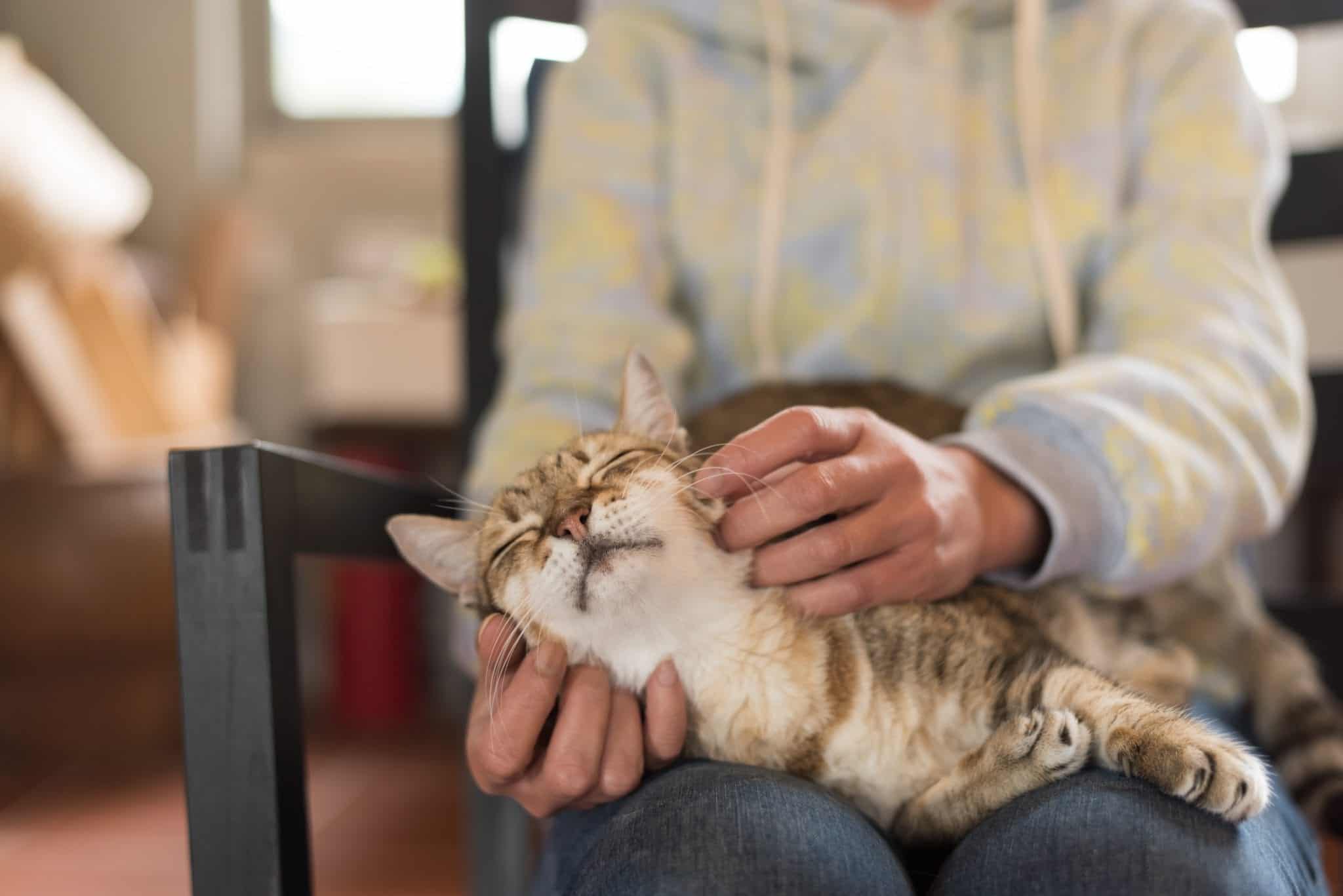 The test to determine attachment style is typically done with humans, and it has occasionally been performed on animals like dogs and primates. This current study set out to determine once and for all whether cats love their humans and how they express their bonds. To start their experiment, researchers gathered 70 kittens and 38 adult cats with their owners.

If the cat approached their human for a quick greeting, that was considered a sign of a secure attachment.  These cats were confident in their relationships with their humans and felt comfortable exploring their surroundings with their person nearby. 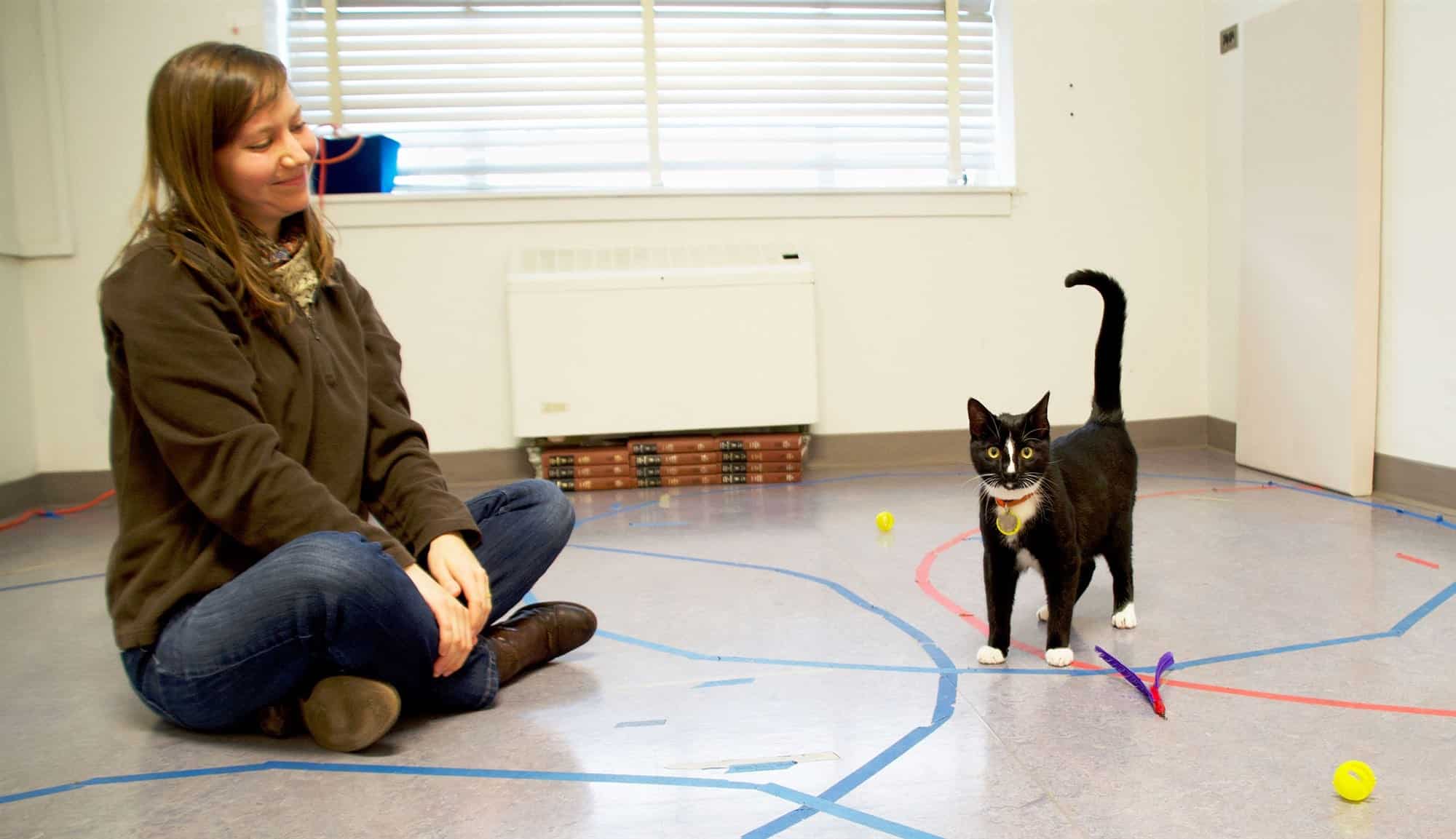 The insecure cats behaved a little differently. Many of them showed signs of ambivalent attachments. Instead of exploring on their own, they felt the need to climb into their owners’ laps and stay there. There were also cats that chose to avoid their humans all together–these were assigned the avoidant attachment style.

Out of the 70 kittens in the experiment, 64 percent were securely attached to their owners. For the adult cats, 65.8% showed secure attachments. These numbers are similar to what is found in humans. Out of the insecure attachment cats and kittens, the majority were classified as ambivalent, with only a few showing signs of avoidant behavior. 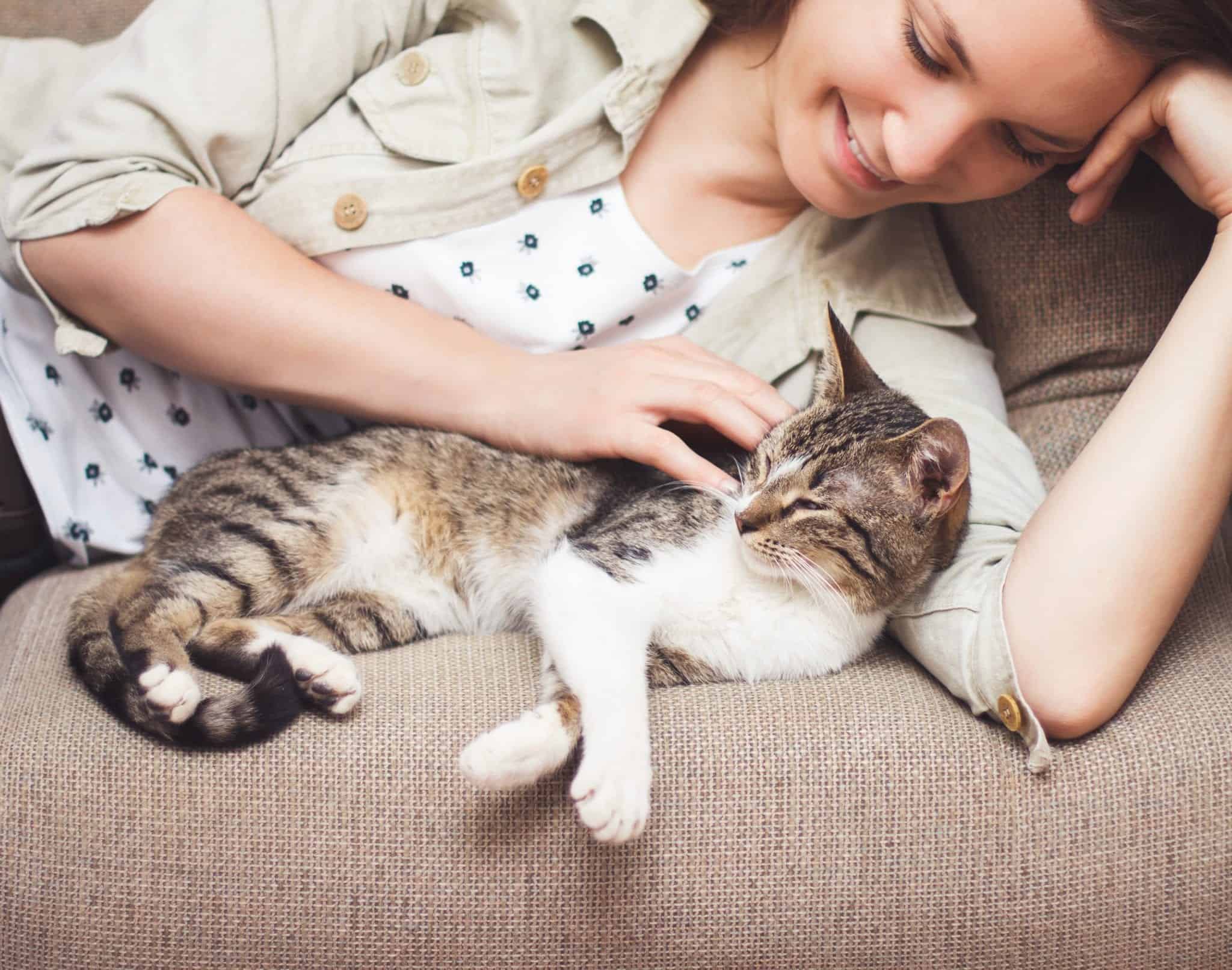 So What Do The Results Tell Us?

While this study doesn’t look at details of each relationship, it’s clear that cats love their humans. They feel safe when they’re together and show signs of developing a true bond. This debunks the belief that cats don’t care about their families the way dogs do. It suggests that while cats and dogs express their emotions differently, cats are just as likely to form attachments to humans. Feline expert and Animal Planet host Jackson Galaxy told NBC News,

“We’re looking at cats through dog-colored glasses. We are disappointed in them because they don’t wag their tails, meet us at the door, demonstrate in a way that humans innately recognize that they love us.”

Researchers hope their findings will help pet owners better understand their cats. It might even help more cats and kittens get adopted into good homes. So if you’re ever worried, remember, it’s very likely that your cat loves you. She just might not show it in ways you’d expect.