Life hasn’t been easy for two California mountain lion kittens. At only three weeks old, the siblings lost their mother, their home, and would have lost their lives if it wasn’t for biologists from the National Park Service at Santa Monica Mountains National Recreation Area. They’ve gone through several transitions in their young lives, but conservationists are happy to report that both babies, now three months old, are happy and thriving in a new environment. 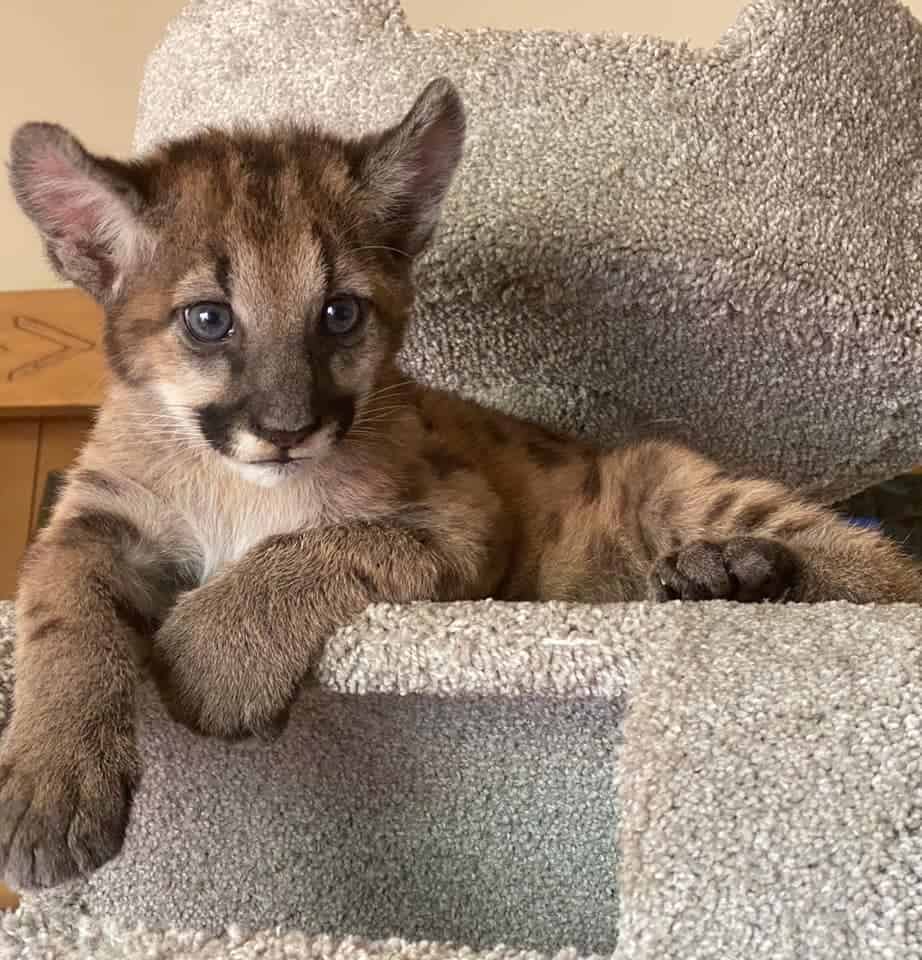 In July, the kittens, one female and one male, were found all on their own in the Simi Hills in California. Later that day, their mother (known as P-67) was found dead away from her den. A necropsy later found that while the mother’s stomach was empty and she was very thin, she had recently ingested a potent form of rat poisoning.

This kind of rodenticide is often used to keep rats and mice away from homes, but it can also have deadly consequences for other animals. It’s believed that while desperate for food, the nursing wild cat wondered near a residential area and ingested the poison. Her death is a reminder that rat poison doesn’t only kill rats. Conservationists urge people to think twice before resorting to poisonous pest control methods. 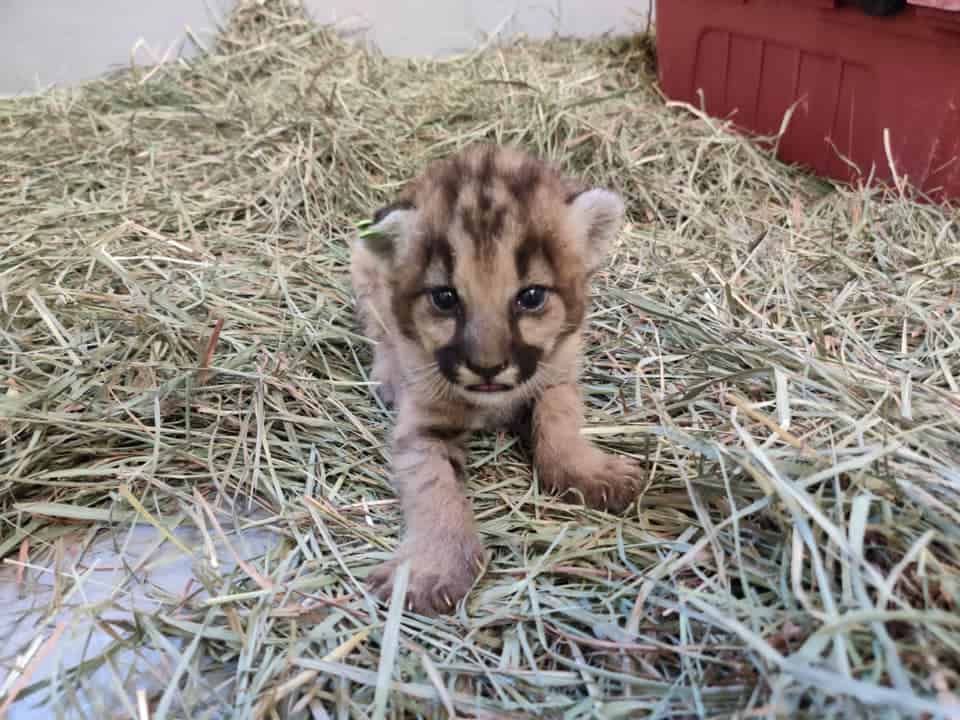 At only three weeks old, the biologists knew the kittens had no chance of surviving on their own. They devised a plan based on a strategy that has worked with other wild mammals, but has never before been tried with mountain lions. The initial goal was to keep the kittens in the wild, so they attempted to foster the orphans to a different mountain lion mother.

Unfortunately, the experiment was not a success. The foster mother abandoned the siblings, and biologists knew they had to step in. 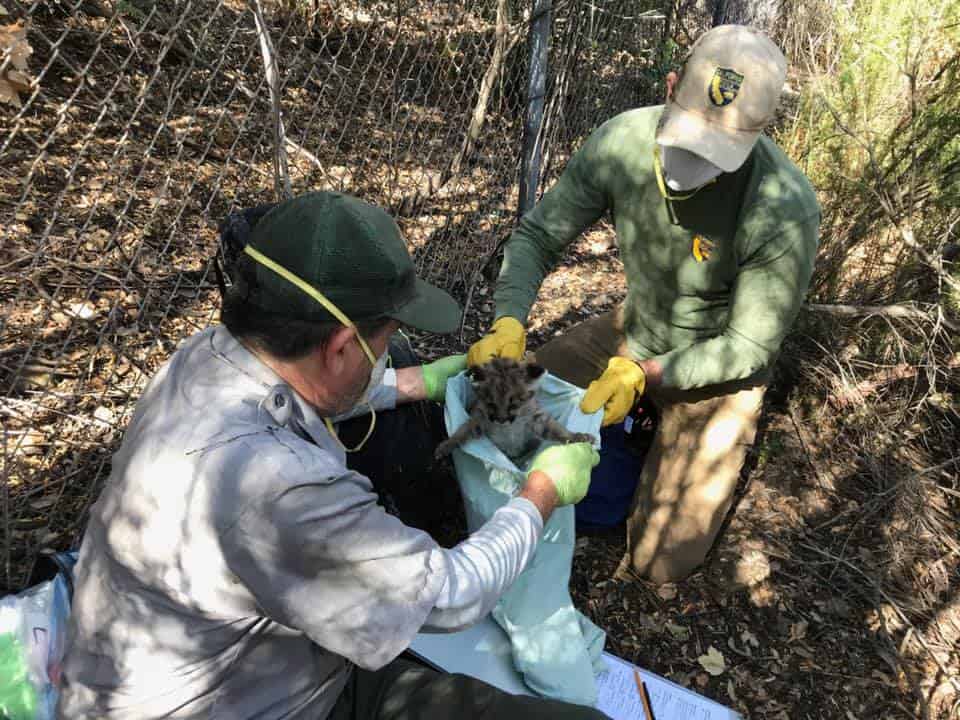 While taking the kittens out of the wild was not the ideal outcome, transferring them to the Southwest Wildlife Conservation Center has saved their lives. In their new home, caretakers nursed the babies to health and watched as they developed into feisty little mountain lions.

Today, the two kittens are inseparable, and they’ve started play stalking, hunting, and pouncing. They are perfectly healthy and seem to be thriving in their protected environment. Conservationists hope to soon introduce the siblings to the center’s most prominent mountain lion resident, a 15-year-old named Tocho. If the three get along, the youngsters will join Tocho in his large habitat. 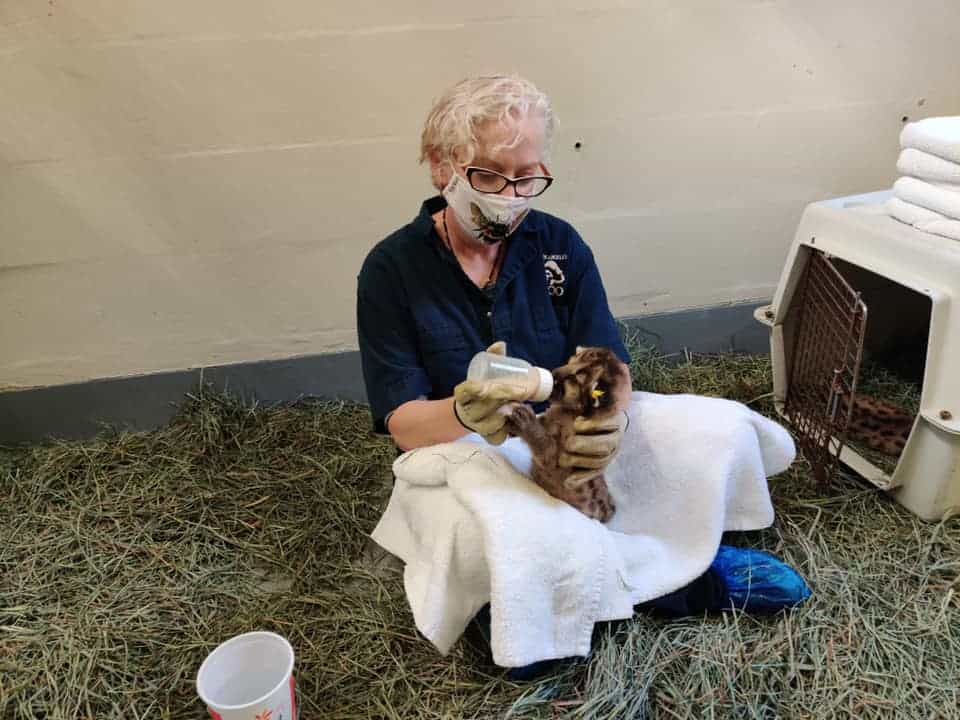 The orphans will never again know life in the wild, but their story will continue to hold an important message. Humans don’t always think about how their actions will affect the wildlife around them. The kittens will be ambassadors for the species and help protect the wild mountain lion population in California.