Feline 411: All About Tabby Cats

There isn’t a person on the planet earth who isn’t familiar with those purrfect little striped cats with the signature “M” on their foreheads. Whether they’re ginger, brown, with white markings or without, the tabby cat holds a special spot in the hearts of many cat lovers worldwide. But what do you actually know about these striped kitties of the feline world? We’re here to imprint some tabby cat knowledge on you, so enjoy! Although similar, those markings are always unique

I’m sure you’ve been online and seen a photo of another tabby cat and thought to yourself how eerily similar it looks to your own tabby. But did you know that all those markings are truly unique to each cat? Yep, that’s right! Each swirl, mackerel marking, stripe, or ticked coat piece of fur is truly unique to each tabby cat. Of course, they can be similar, obviously. But it is scientifically impossible that no two can ever be truly identical. Pretty cool, huh?!

Even more interesting is that tabby cats have a unique pigment found in each hair shaft. If you were to look closely, you will see bands of dark and light on each individual hair. There are three specific genes in a cat’s DNA that will result in a tabby coat pattern: Agouti Signaling Protein (ASIP), Mc1R, and Taqpep. 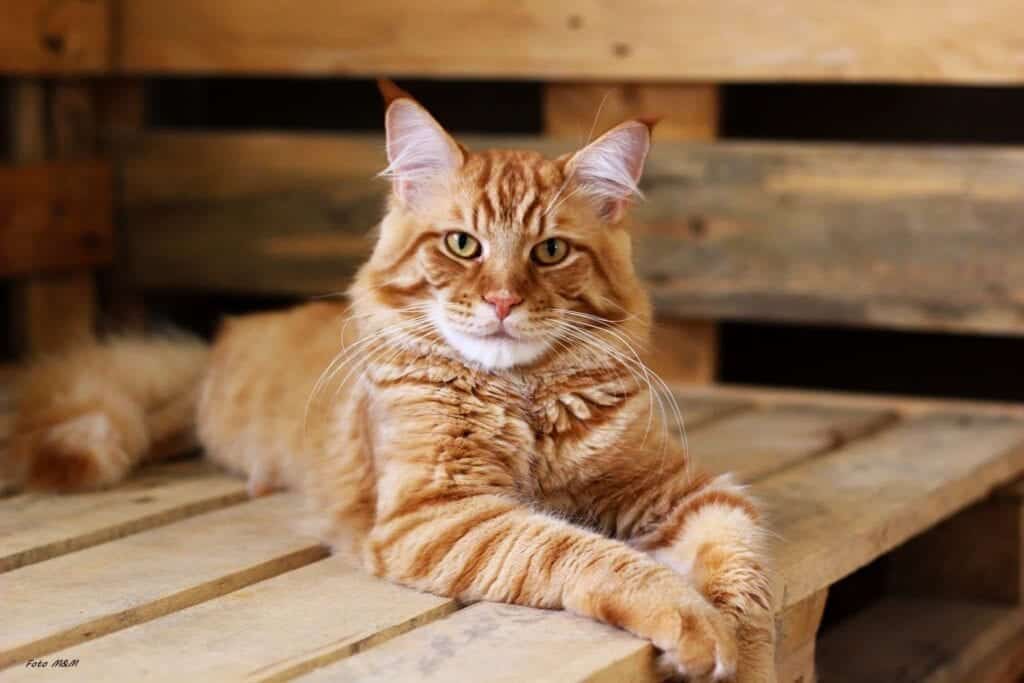 Tabbies are not a breed

A tabby cat can come in many forms. From purebreds to mixed-breed domesticated felines, there are a great number of cat breeds that can result in tabby cat markings. The Maine Coon, Manx, British Shorthair, American Bobtail, and the  Oriental Shorthair are just a few of the many cat breeds which can produce a tabby.

While we know that ginger tabbies are predominantly male, since the ginger gene also controls the gender, other tabby cats are equally male to female when they aren’t reddish-orange in coat color.

Tabby coat pattern fact: there are four distinct patterns that a tabby can have. These are defined as classic tabby, mackerel pattern, stripe pattern, and ticked pattern. There are ancient stories surrounding that signature “M” on their forehead…

I think it goes without saying that there are some pretty outlandish speculations surrounding the theory as to why these tabby cats have the “M” marking on their foreheads. A true tabby always has one, even if it is muted (diluted). Tabbies with bold markings typically have an “M” marking which is very pronounced and highly noticeable.

So, there are a few theories surrounding the famous M. The first is that the M originated on these cats during ancient Egyptian times. For this theory, it is believed that the M actually stands for “Mau” which would be pronounced like the cat language we know and love: meow.

The second, and perhaps even harder to believe, is that Mother Mary herself blessed a stray ginger tabby who purred a fussy baby Jesus back to sleep with a kiss atop his forehead. And from that day forth, tabbies were forever “blessed” with an M kiss. 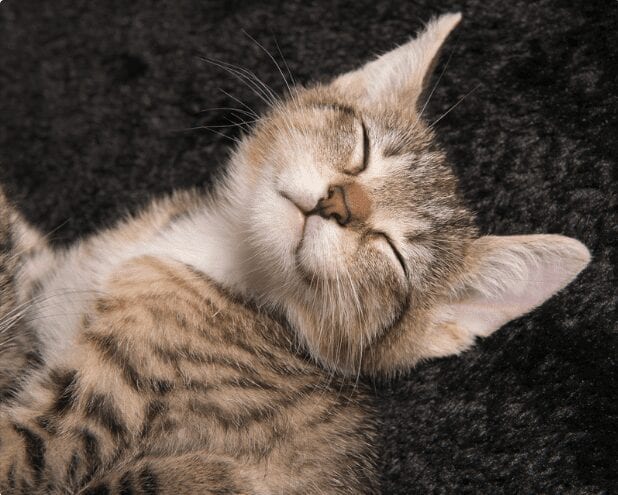 The third comes from ancient Islamic culture. It is believed that the Muslim prophet Mohammed named a tabby cat Muezza, which translates to “cherished” in Arabic after he saved his life. Little Muezza grabbed a poisonous snake that had slithered into Mohammed’s clothing. Afterward, Muezza fell asleep on Mohammed’s garment in that same spot, where his owner stroked him with love and respect. Many Islamic people believe that it was he who gave the “M” to these cats to express his endless gratitude for having saved his life.

While we know their genetic makeup is likely what results in these M’s we’ve come to love, believing in legends is always fun!

Fun tabby name fact: The term “tabby” actually originated in the Middle East, which is a word meant to describe a kind of silk with a stripe pattern on it. 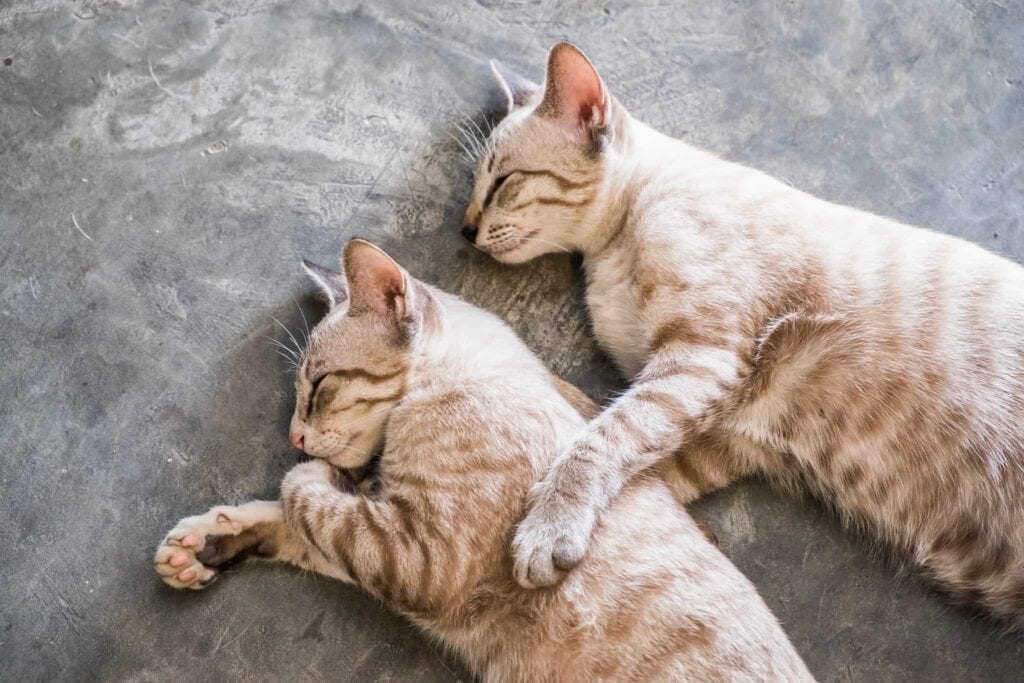 Although domesticated, these cats were born to be wild

If your baby tabby tiger in your living room ever reminds you of a tiger in the wild, there’s a good reason for it. Science tells us that although they are removed and domesticated, our feline friends share about 96% of the same DNA as a tiger in the wild.

But aside from this, we know that our cats were once wild. And those superb stripes of theirs? Well, those serve as perfect camouflage in the wild during hunts for food! These camouflage cats make great hunters, as they can easily blend in with their surroundings as they hunt prey. In fact, many of their big cat cousins in the wild have these markings for the very same purpose. 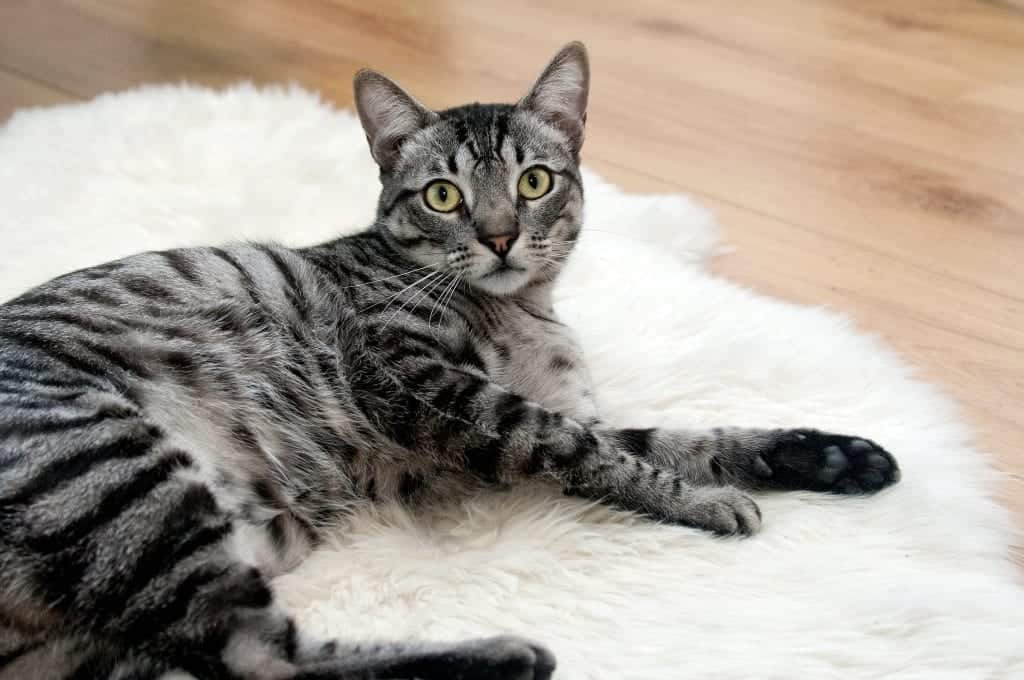 There are different kinds of tabbies, but all are equally gorgeous!

We know about ginger and brown tabbies, but there are other tabbies aside from these. In addition to these more commonly seen tabbies, there are also:

These cats have a silvery-white background with lovely black stripes.

The range of dark to light will vary, but the stripes will always be darker than the coat color.

Gray stripes with a dark or light gray background coat color. Some might also refer to these kitties as “blue” tabbies.

A diluted tabby is a cat with a coat with faint stripes that are not as bold compared to their coat color.

Interesting tabby fact: Winston Churchill was said to be a great lover of tabby cats. Of all his tabbies, Jock was known to be his favorite. So much so, he even had provisions made for him to be carried out after his passing. Therefore this good boy was able to stay at Chartwell House after his cat dad left this world. 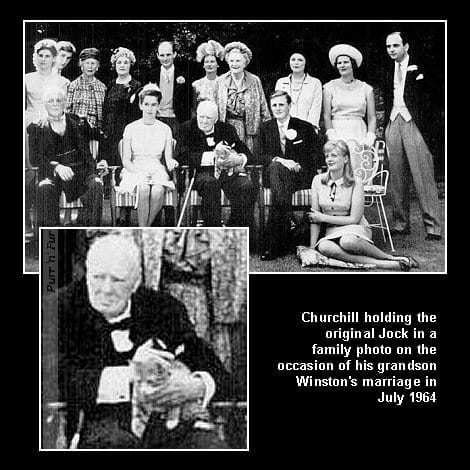 Want to read more about Mr. Churchill’s great love of cats? You can do so here.

Learn anything new and fun about our tabby cat friends? Share this article with another cat lover who you feel might appreciate it.

Check out this fun video where I talk about tabby cats on the Cattitude Daily YouTube channel!

Why Do Cats Get The Zoomies?