Anyone can be a cat person, but there certainly are people who are more inclined to be such. One way to explain this is the influence of the cosmos. Some Zodiac signs find themselves weirdly attracted to the notion of being a cat owner, and they even turn out to be amazing human guardians to their fur baby! The question is, who are these Zodiacs, and why do they have such an affinity to these feline creatures? 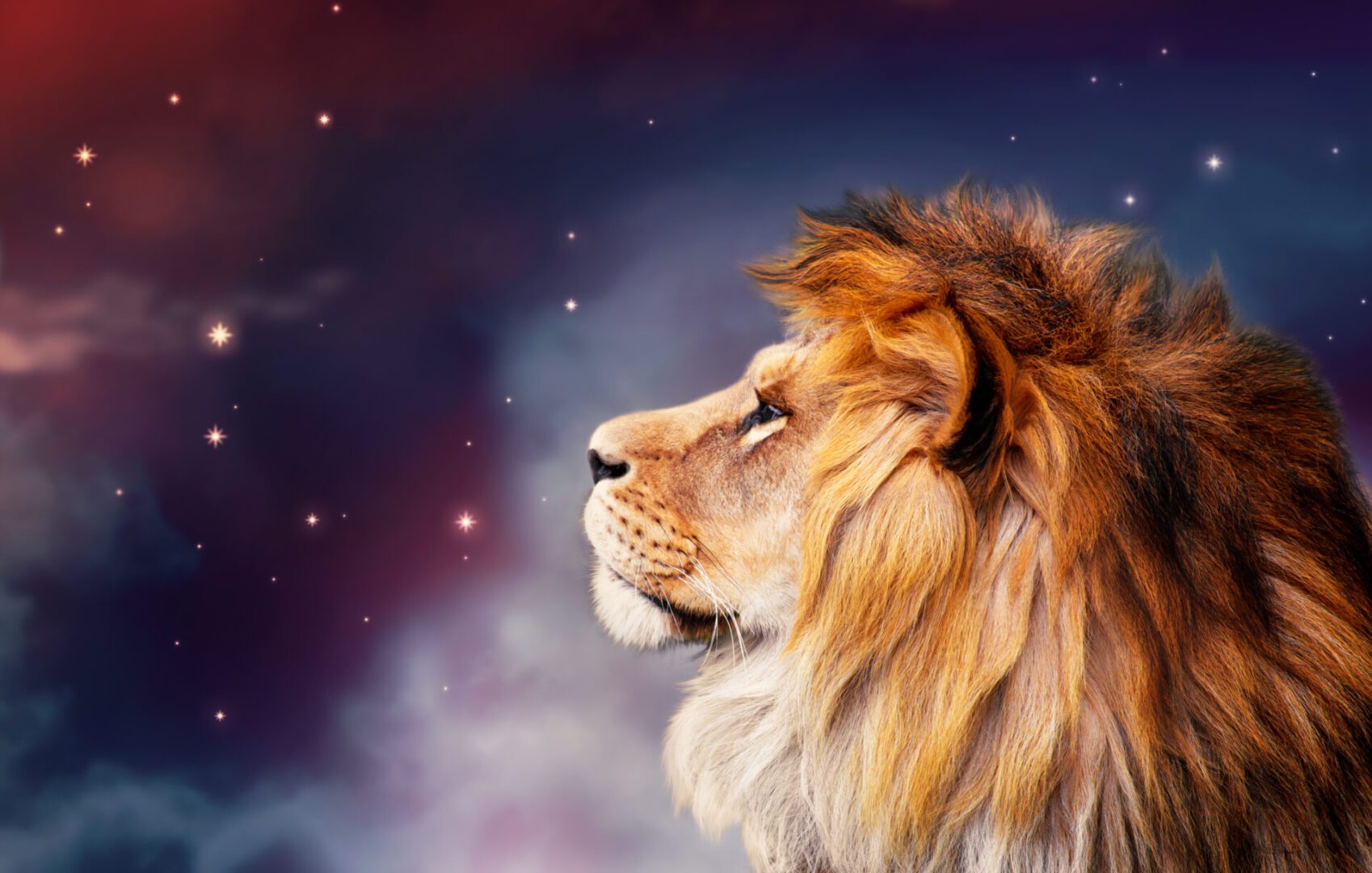 What better way to kick off this list than by starting off with the only feline sign of the Zodiac? Like cats, these people love it when others give them attention. Being the apple of everyone’s eye gives these people (and animals) life, and because of this, Leos love being with cats. Another thing that makes their bond strong and mutual is how prideful they are. They understand that it is something that makes them both special, and gives them a sense that they are born to be life companions to one another. 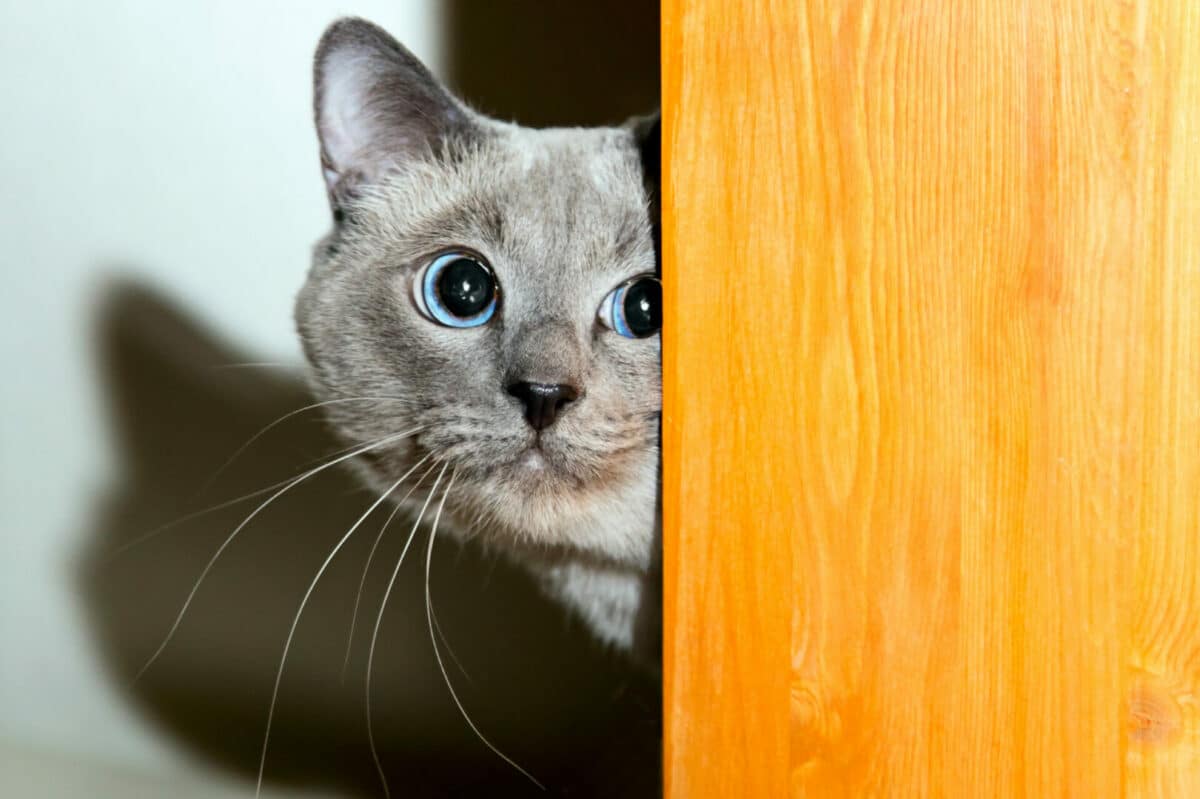 Establishing boundaries is something that Capricorn and cats share. When someone violates the lines that they have made, these two will go berserk! They are also quite protective of the things that make them feel stable. Since Capricorn will respect the activities and knickknacks that their cat loves (and vice versa), it is assured that the companionship that human and animal will have towards one another will not only bring them less loneliness but at the same time a sense that they are making a genuine bond with one another. 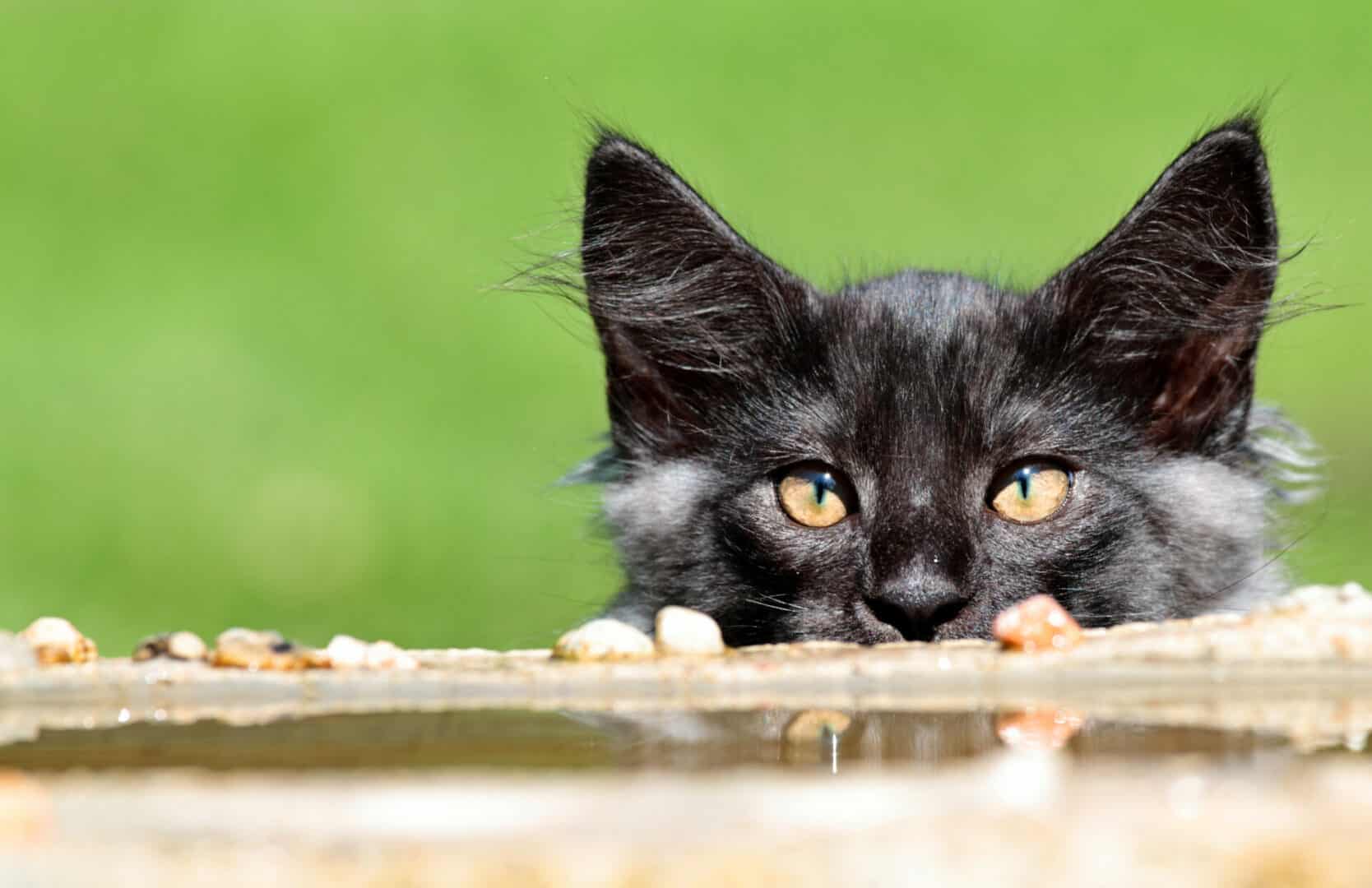 Cats can be both clingy and distant, and so does Aquarius. This gives these two a sense of mystery that makes them irresistible to everyone around them! They are also charming, which attracts them to one another in ways unlike any other. Another thing to note is that both the Aquarius human and the feline only show their affectionate side to those whom they deem worthy. This is why when they encounter one another, they instantly make a connection. But true to their characters, they are also big on giving each other the space to attend to their individual interests. 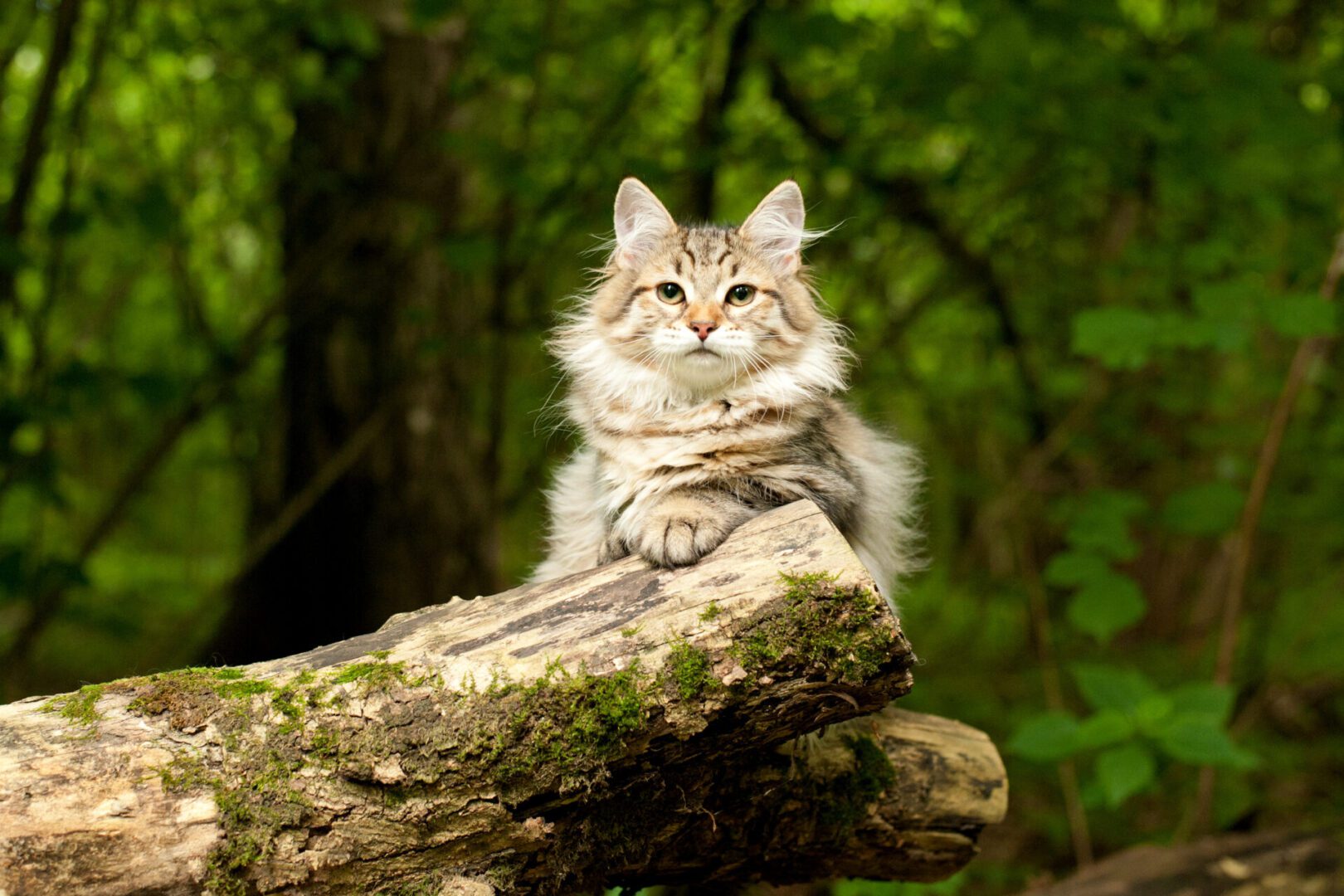 This Zodiac sign knows exactly what they want, and when they want to have it. Such a trait makes them quite similar to cats, giving them a common ground that brings them together. They also love routines, which makes them great companions to one another. Comfort is also very important to these two, yet at the same time, they are also very lazy! No wonder when a Taurus person acquires a cat, it seems like these two beings just hit it off like it’s nobody’s business.

Anybody can own and take care of a cat, but these four Zodiac signs just take it to another level. Having similar personality traits with their pet just makes everything even more enjoyable and exciting for these two! Considering that there is a lot that these signs end up sharing with cats, one can say that such a pairing is a match made in heaven. If you happen to be one of these signs, perhaps this is the sign for you to ultimately get your very own feline companion for life.

About the Author: Maria Hayes

Taylor Swift’s Cat, Olivia Benson, Is Worth A Whopping $97 Million